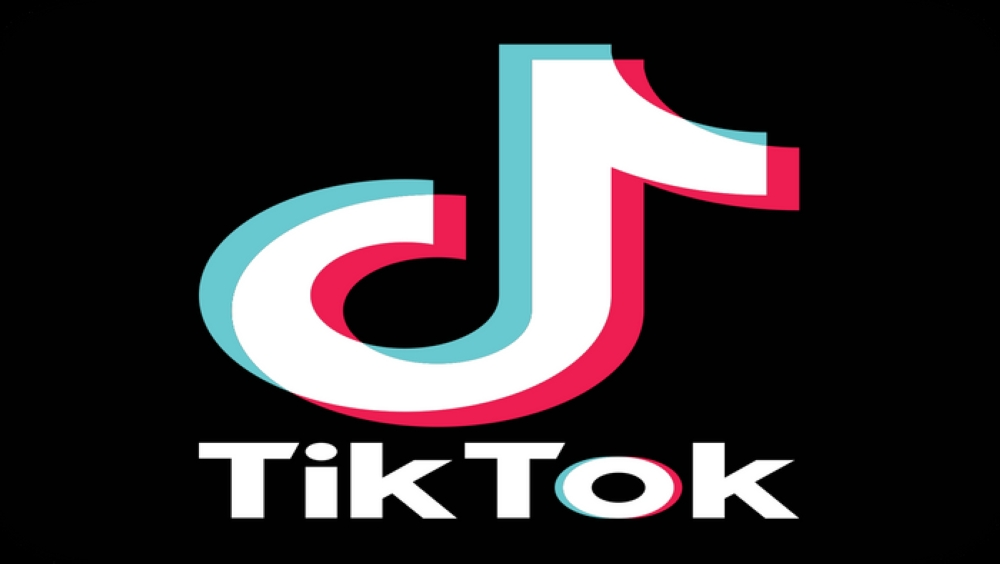 TAIPEI (Taiwan News) – In India, members of the public and their lawmakers have grown weary of the social media app TikTok, which has skyrocketed in popularity among young people across the country.

According to reports, three representatives in India’s lower house of parliament are promoting punitive action under data protection laws out of concern that the TikTok app may be jeopardizing the private data of Indian citizens.

Indian media outlet News 18 also reports that the government is being flooded with complaints about the TikTok app promoting derogatory content by citizens urging the central government to take action.

Previously, TikTok came under scrutiny and faced a temporary ban in April in the Tamil Nadu state, on charges that the app was exposing children to sexual predators and encouraging unhealthy behavior, reports AP News.

The ban imposed on April 3 was lifted after three weeks with the understanding that TikTok’s parent company, ByteDance, would henceforth be responsible for derogatory content on the platform. TikTok promised it would increase its oversight of content uploaded to TikTok.

However, as TikTok has grown in popularity with the youth, recent news stories are leading many in India to regard the TikTok platform as a tool to spread “fake news” and “malicious content” in addition to stoking worries over the alleged cyber security concerns. Despite a raft of emerging social media celebrities and TikTok’s 1.2 million active users in India, many fear that the app may be a negative social influence for the country.

In mid-June a mob of Hindu men brutally assaulted a Muslim man in the Indian state of Jharkhand and broadcast videos of the beating on TikTok. The young man, Tabrez Ansari, later died of his wounds, reports BBC.

The case sparked public outcry, and led to the cyber unit of the Mumbai Polce department pressing charges against an individual who uploaded a video of the beating. Police also suspended a group of associated users known as “Team 07.”

Following the violent episode, several unidentified TikTok users called for attacks on the community where the attack on Tabrez Ansari took place. The threats of violence also prompted an investigation and charges from the Mumbai police, reports India Today.

Recently, a 19 year old boy drowned while attempting a challenge for his followers on TikTok by jumping off a crowded bridge into a river in Uttar Pradesh, reports Times of India.

The mounting controversy surrounding the platform has put the central government of India under pressure to address the situation. The Madras High Court of Tamil Nadu state, may also reconsider the original ban if more negative news stories involving the app continue to surface.

Despite its clear commercial success, TikTok’s future in India may not be as certain as many of the new generation of India’s social influencers believe.