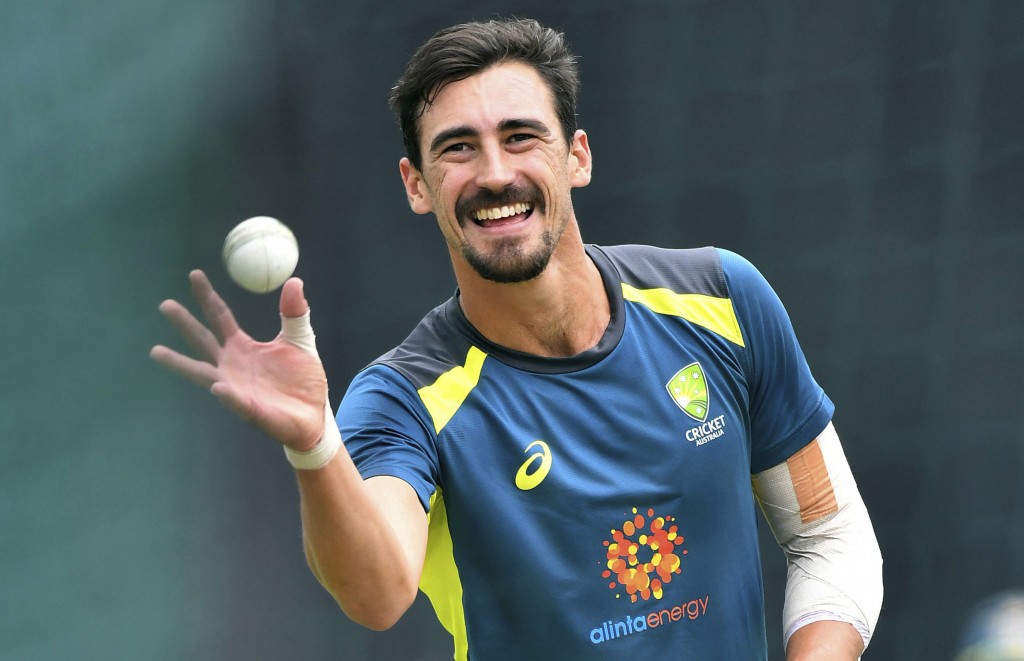 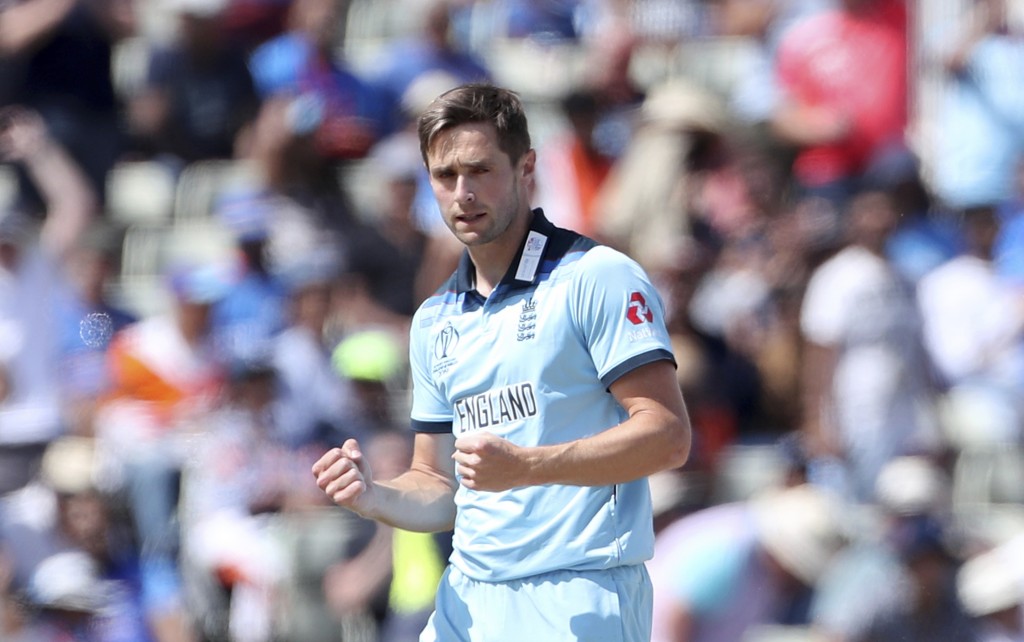 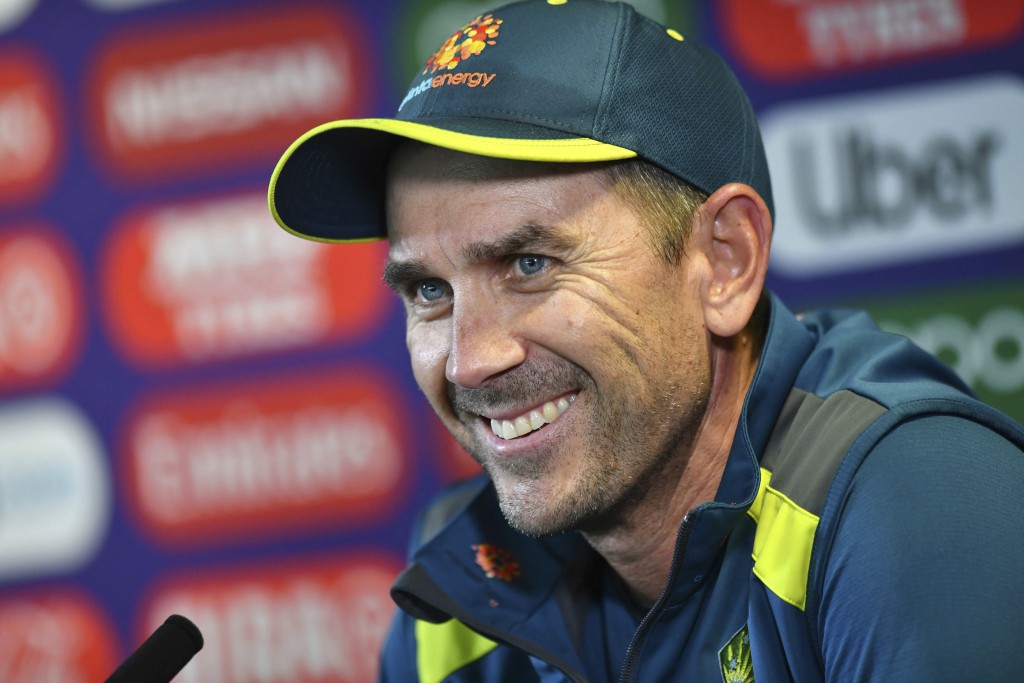 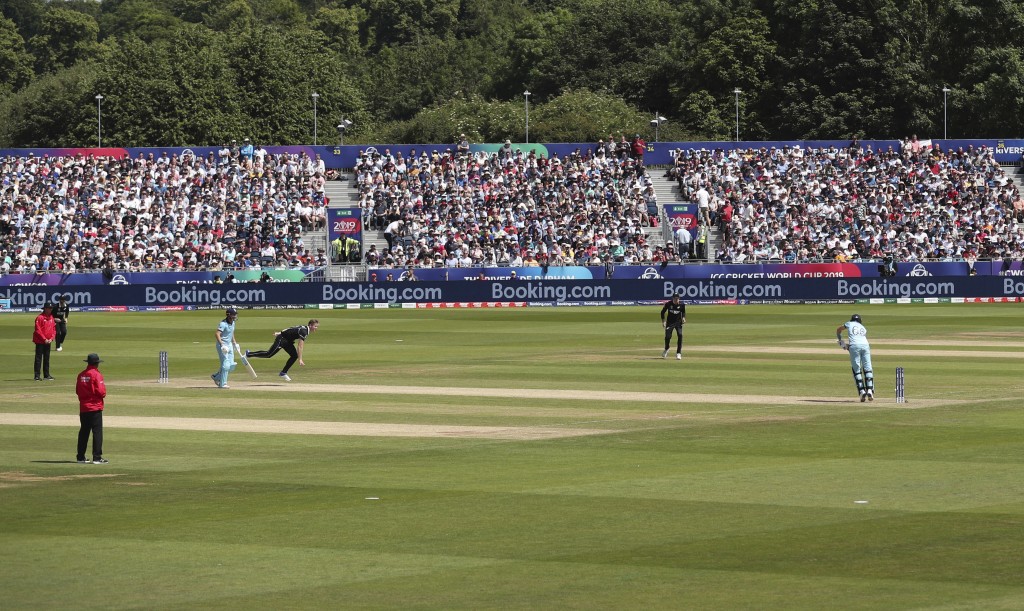 BIRMINGHAM, England (AP) — For England to advance to the Cricket World Cup final in front of its own fans, Australia must do something it has never done before in seven previous semifinals at the tournament.

Five-time champion Australia and six-time semifinalist England meet Thursday at Edgbaston in an eagerly awaited match with the winner playing India or New Zealand in Sunday's final at Lord's.

Eoin Morgan's England team goes into the Birmingham game on the back of convincing wins against India and New Zealand but it also proved unexpectedly vulnerable earlier in the group stage with losses to Sri Lanka, Pakistan and Australia.

Barely two weeks ago, Australia ripped through England's batters with left-arm quicks Jason Behrendorff (5-44) and Mitchell Starc (4-43) virtually unplayable in a 64-run win which saw England all out for 221.

That's the wrong way of looking at it for England's Joe Root, who failed to make double digits in that game and was trapped leg before by Starc, the tournament's leading wicket taker with 26.

Root prefers to use his own numbers.

"If you look at the past 11 games against them we have won nine," the England batter said. ""These guys and this group over the last four years, their experience against Australia have been very positive and they have got a lot of success in the bank ... we will be drawing on that confidence that, over a long period of time now, we have been successful against Australia and we should take that into Thursday."

On the threat posed by Starc and Behrendorff, Root said England's players had "faced a lot of left arm stuff" over their careers and that the pressure also was on Australia's bowlers. "It works both ways."

Just to be in with a sniff of the final is an achievement of sorts for England, which had to win its last two games against Virat Kohli's India — at Edgbaston, where England likes to play — and 2015 finalist New Zealand to guarantee its first semifinal spot since 1992.

England is playing its sixth semifinal, losing in 1975 and 1983 when it hosted the tournament. England reached the final in 1979 — when it also hosted — 1987 and 1992, losing to West Indies, Australia and Pakistan, respectively.

But England fans and players expect much more this time round from the top-ranked one-day outfit which was rebuilt in exhilarating style after a humiliating group-stage exit at the 2015 tournament.

"We had a few bad games and went away from our style of cricket, but I feel like we've caught that in time," the 34-year-old seamer said. "We're back to playing our best brand of cricket and we can still improve. I feel like we had a wobble at the right time, a bit of a blip, and it's made us stronger."

Australia won the tournament in 1987, '99, 2003, '07 and '15. It was the first team to qualify for this edition's semifinals but finished second to India after losing to South Africa in its last match.

Australia coach Justin Langer says right-handed batsman Peter Handscomb will start the semifinal against England — in his World Cup debut — in place of Usman Khawaja, who injured his left hamstring on Saturday against South Africa.

The result will in large part be determined by the battle of the openers. Australia's Aaron Finch and David Warner average 55 for the opening wicket. England's Jonny Bairstow and Jason Roy have shared a century partnership for the last three games they have been at the crease together.

Both teams will want to win the toss, and neither will want to chase in a tournament which has heavily favored the side batting first.

England and Australia have a longstanding rivalry in all sports, especially cricket, with usually good-natured teasing on both sides. After Australia had been dismissed for just 60 in the 2015 Ashes series, one shop owner in Wales put out a roadside sign saying "For sale: Australian cricket bats. Hardly used."

That's unlikely to be the case on Thursday.