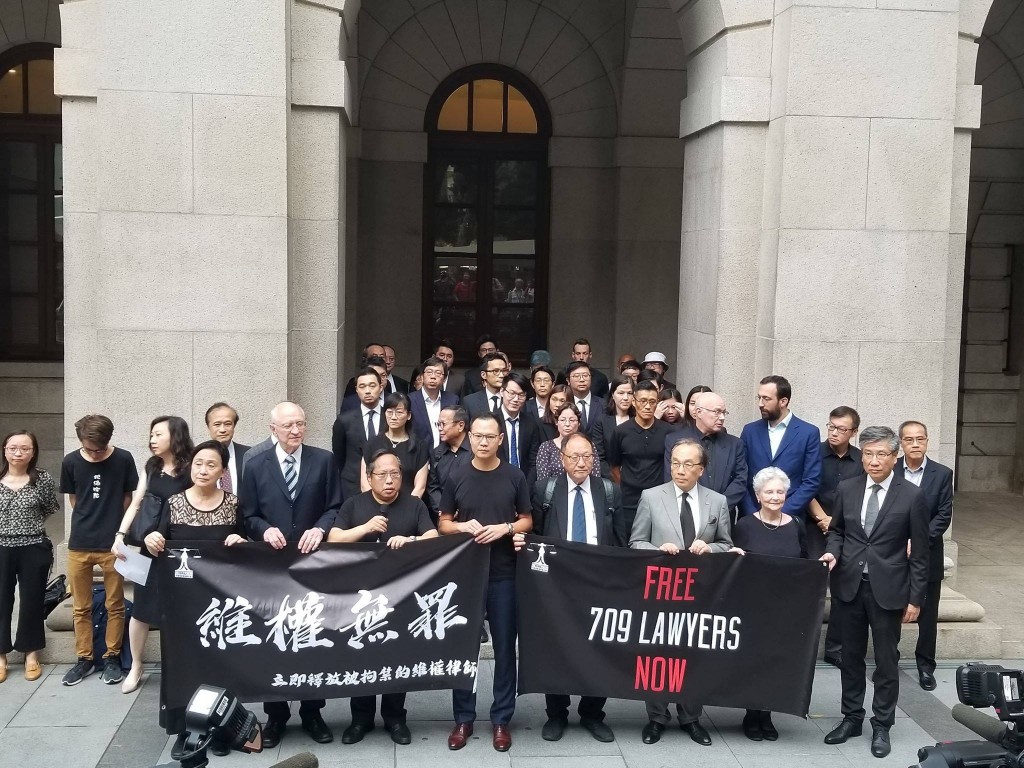 July 9, 2015 saw the large scale arrest, detention, subpoena and questioning of lawyers, civil rights activists and their family members in China. This act of suppression, known as the 709 crackdown for the date on which it started, occurred across China and led to the detention of many without trial.

Group Chairman Albert Ho (何俊仁) stated that not only were 321 people detained during “709,” their family members were also harassed and placed under 24-hour surveillance. Ho emphasized that under a system of authoritarian governance the law is nothing but a tool of oppression.

The group maintains that despite the last “709” victim having already been sentenced, the suppression of lawyers and activists is far from over, and has in fact intensified.

One victim whose story was highlighted was human rights lawyer Wang Quanzhang (王全璋). He was arrested in August 2015 and held incommunicado for three years before his trial in 2018. He was later sentenced to four and a half years in prison for subverting state power.

The China Human Rights Lawyers Concern Group released a statement demanding the release of several lawyers and civil rights activists including Wang. They also called for lawyer Jiang Tianyong’s (江天勇) personal freedom to be respected and for an end to the suppression of all human rights lawyers and activists in China. 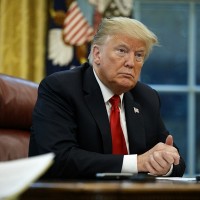 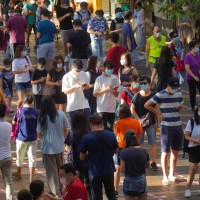 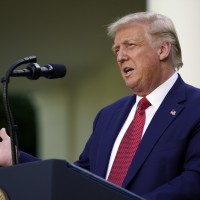