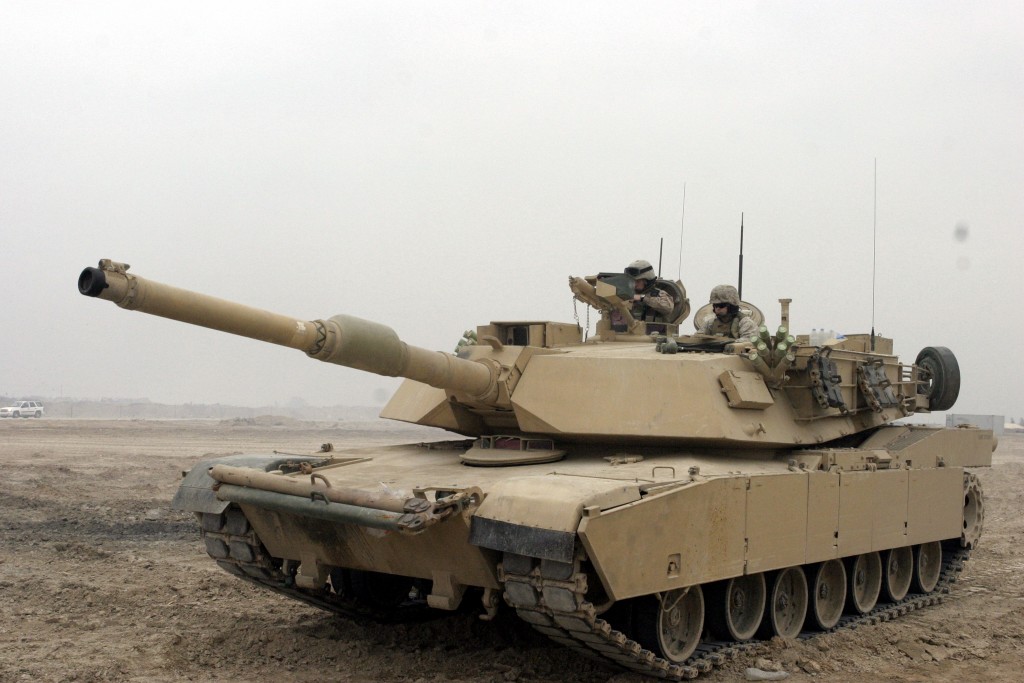 An Abrams tank (by Wikimedia Commons)

TAIPEI (Taiwan News) -- A proposed US$2 billion (NT$68.6 billion) arms sale to Taiwan is being viewed as a strong demonstration of support to the island nation and likely to exacerbate deteriorating U.S.-China ties.

The arms deal is the biggest in decades, according to The New York Times, and includes 108 M1A2T Abrams tanks, 250 Stinger portable anti-aircraft missiles, and Hercules armored vehicles.

The report quotes U.S.-Taiwan Business Council President Rupert Hammond-Chambers as saying, “These tanks and missiles will provide the Taiwan army with a modern capability to deter and complicate the operational planning of the People’s Liberation Army forces that coerce and threaten Taiwan.”

Experts quoted by the NYT said they believed Taiwan’s arms purchase would “provide greater deterrence capabilities” in the face of a “growing military threat from China.” The sale has been approved at a time of great tension between the U.S. and China, in the midst of a trade war and battle for worldwide influence.

In contrast, Presidential Office spokeswoman Chang Tun-han (張惇涵) said: “The American government continues to take concrete actions to fulfill its commitments under the Taiwan Relations Act and the Six Assurances, assisting Taiwan in strengthening its defensive capabilities.” According to the NYT, she added. “We express our deepest gratitude.”