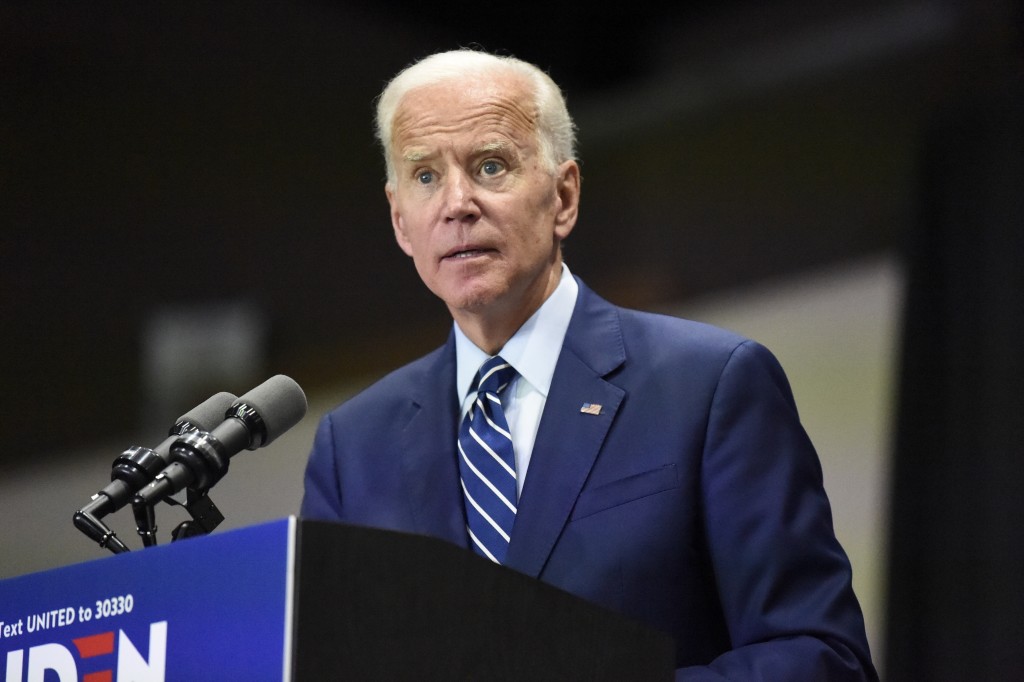 WASHINGTON (AP) — Joe Biden is releasing his presidential financial disclosure, which shows that the former vice president earned millions of dollars, including more than $2.7 million for book deals and speaking engagements over the past year and a half.

During a four-decade political career, Biden brought home little more than his government salary. But since leaving the White House in January 2017, Biden has become a millionaire. His newfound wealth stems from a lucrative publishing deal, publicity tours and other speaking engagements.

Biden also earned $540,000 as a professor and namesake of the University of Pennsylvania's Penn Biden Center for Diplomacy and Global Engagement.

He is now seeking the 2020 Democratic nomination for president.