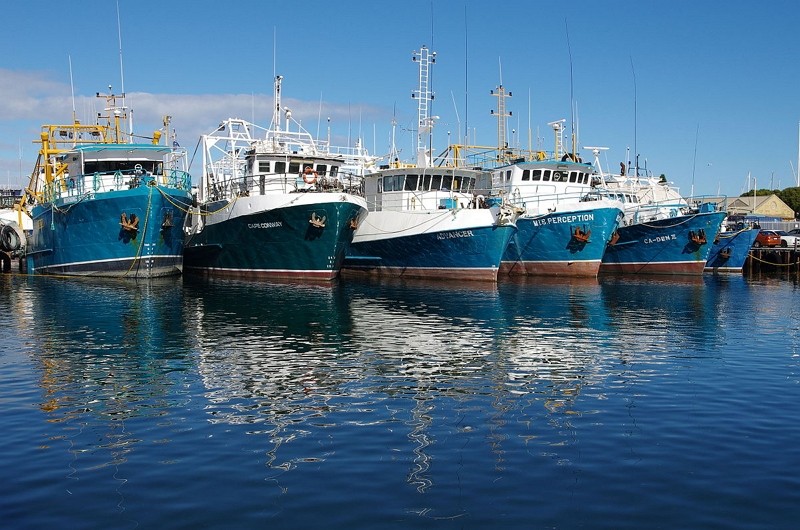 Taipei (CNA) Taiwan joined the Southern Indian Ocean Fisheries Agreement (SIOFA) July 4, when it attended a meeting of the agreement's members as a "participating fishing entity" for the first time, the Fisheries Agency said Tuesday.

The country joined under the name "Chinese Taipei" with the aim of consolidating its fishing rights and interests in the Indian Ocean, as well as to assist in the development of Taiwan's offshore fishery industry, the Ministry of Foreign Affairs (MOFA) said in a statement.

The Sixth Meeting of the Parties (MoP6) was held at Flic-en-Flac, a seaside village on the west coast of Mauritius, from July 1-5.

SIOFA is an international agreement between several nations that came into force on June 21, 2012. The purpose of the agreement is to promote the long-term conservation and sustainable use of fishery resources in the area through cooperation among member states.

The Secretariat is based in Reunion, an overseas department and region of France, and members include Taiwan, Australia, the Cook Islands, the European Union, France (for its Indian Ocean territories), Japan, South Korea, Mauritius, Seychelles, and Thailand.

Taiwan's membership is important because it is a major player in the Indian Ocean, MOFA said, noting that Taiwanese fishing boats operating in the region, mainly catching oilfish number in the hundreds.

The annual catch by Taiwanese fishing boats operating in the Indian Ocean is estimated to be around 17,000 metric tons, it said.

As SIOFA continues to develop related conservation management measures for fish species, the organization does not rule out including oilfish caught by Taiwan's longline fishing vessels in the Indian Ocean in future, the Fisheries Agency said.

According to the agency, current major catchers of these fish include Australia, Cooks Islands, the EU and Japan, while Taiwanese fishermen currently have little interest in these fish.