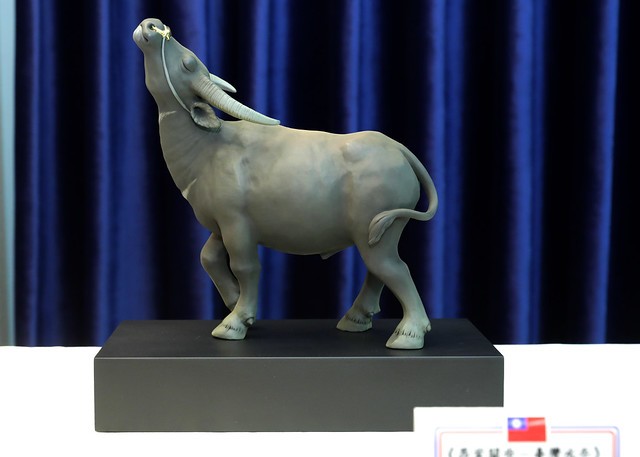 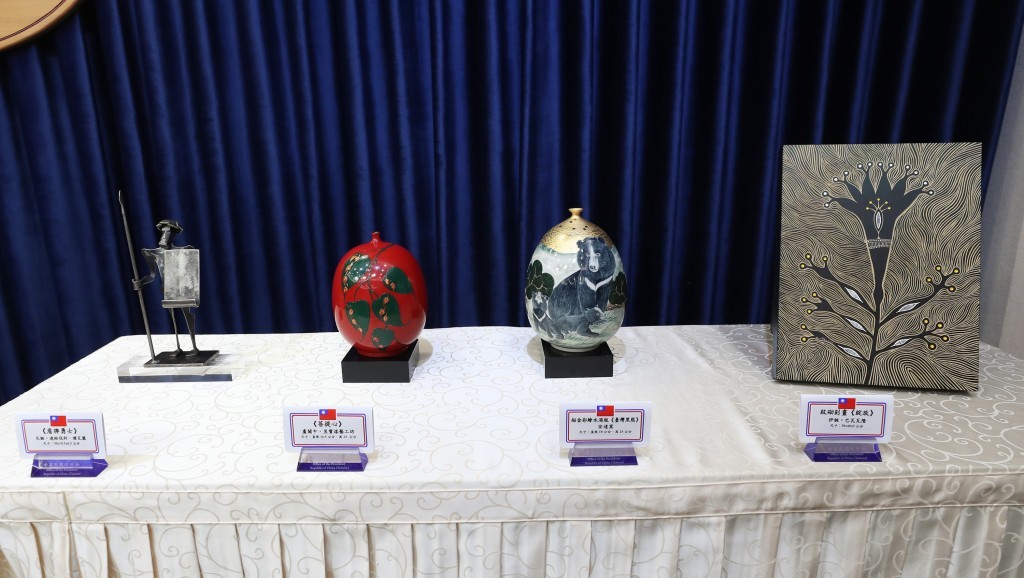 Photo courtesy of Office of the President

Following two days in New York, Tsai will first arrive in Haiti, where she will visit an exhibition of Taiwanese products and have dinner with the president but not spend the night, the Central News Agency reported.

Her next stop will be Saint Christopher and Nevis, where over four days and three nights she will attend the opening of a new scenic park, pay her respects to the victims of a shipping disaster, and witness the signing of a vocational education agreement.

During her two days and one night in Saint Vincent and the Grenadines, Tsai will address parliament and oversee the signing of a bilateral accord about the fight against transnational crime, CNA reported.

In Saint Lucia, the agenda includes a visit to a banana export center, a meeting with the members of a Taiwanese aid team, and also a speech in parliament.

On her way back, Tsai will arrive in Denver on July 20, hold a news conference the following day, and arrive in Taiwan on July 22 during the afternoon.