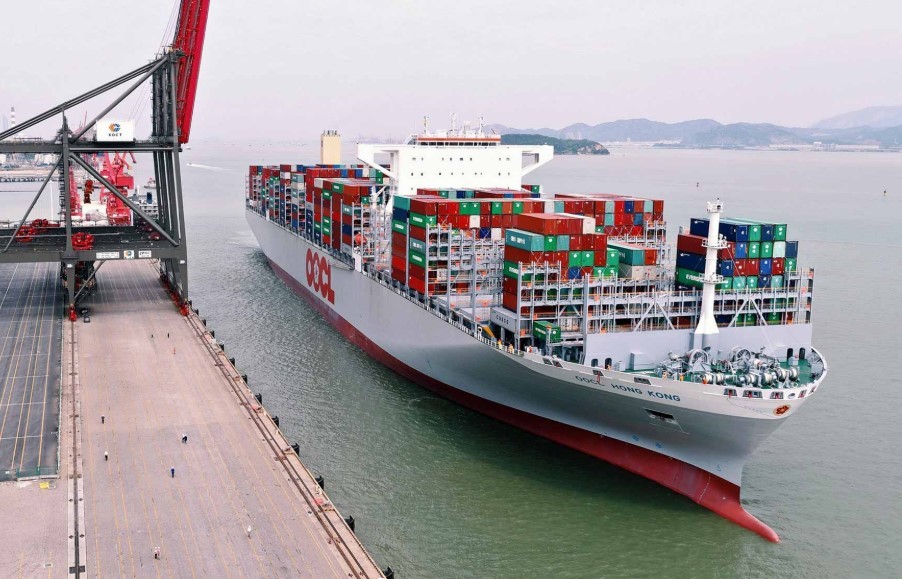 The modification contract included the installation of a flue gas desulfurization system on the massive 13,000-TEU ship and took about a month and a half to complete, reports the Liberty Times. The ship docked on May 22, and the work was completed on Tuesday (July 9).

This was the first time CSBC Corp. has carried out this modification on such a large vessel, and the company is now reportedly expected to begin regularly offering the service to potential clients, according to the Liberty Times.

At the start of 2020, new environmental guidelines called for by the UN’s International Maritime Organization are set to go into effect. In preparation for the new regulations outlined by the “IMO 2020” agreement, many companies are likely to install desulfurization systems on a large scale.

Under the IMO 2020 agreement, the sulfuric content of fuel used by container and tanker ships should not exceed 0.5 percent of total emissions. By installing desulfurization systems and using new, cleaner fuels, ships can drastically reduce their sulfur emissions and meet the new guidelines.

Given that the IMO 2020 will come into effect in less than six months, many shipping lines are racing to install the new systems to keep their emissions within an acceptable range, reports Liberty Times. After successfully completing the contract for OOCL, Taiwan’s CSBC Corp. is expecting more clients for similar contract operations in the near future. 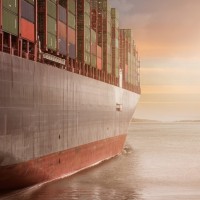 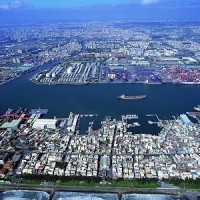 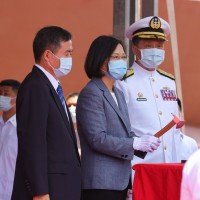 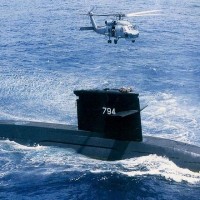