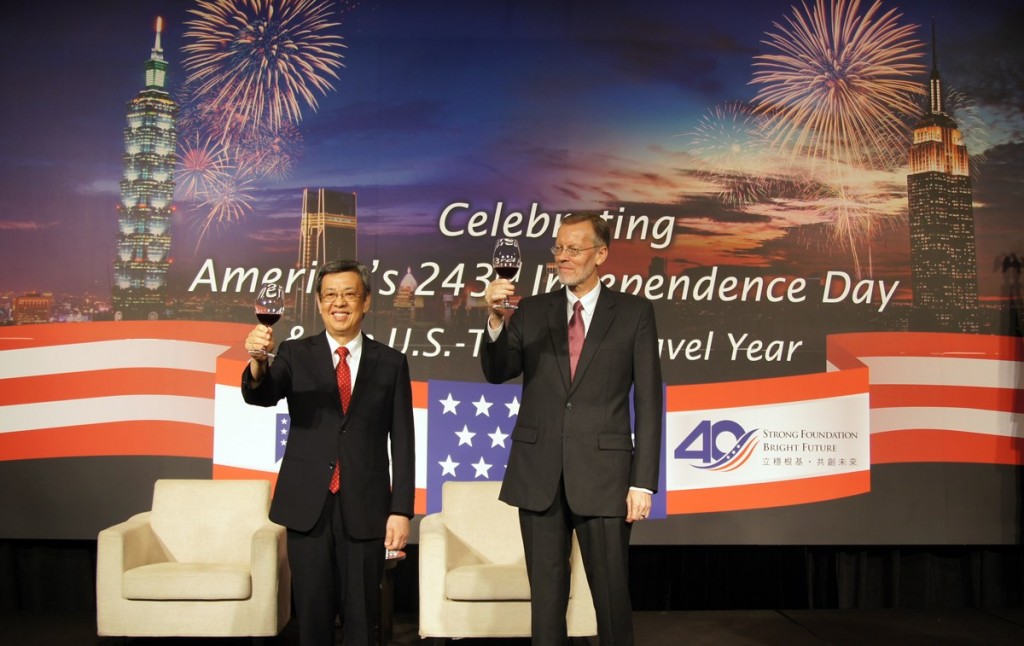 TAIPEI (Taiwan News) — Celebrating the 243rd anniversary of the U.S.’s Independence Day at its recently inaugurated office complex on Monday (July 8), Brent Christensen, director of the American Institute in Taiwan (AIT), said the partnership between Taiwan and the U.S. continued to flourish.

“This has been a historic year for the U.S.-Taiwan relationship,” said Christensen at the de-facto U.S. embassy in Taiwan, which is also the first purpose-built facility by a foreign representative office in the island nation.

With several top Taiwan officials taking part in the event, the director said the bilateral partnership has continued to flourish as Taiwan and the U.S. commemorate the 40th anniversary of AIT and the Taiwan Relations Act (TRA) in 2019. Currently headquartered in Washington, D.C., AIT was established under the TRA, after the U.S. switched diplomatic recognition to China in 1979.

The two countries have collaborated closely, and bilateral trade and investment hit a record high last year, according to Christensen. While U.S. exports to Taiwan increased by 17.5%, Taiwan exports to the U.S. also grew by almost 8% compared to 2017, he added.

Christensen also said there were more than 1 million visits last year by Taiwanese to the U.S. and Americans to Taiwan, demonstrating how ties have strengthened. The number of Taiwanese travelers to the U.S. has increased by more than 60 percent since the U.S. launched its Visa Waiver Program in Taiwan in 2012. Meanwhile, the average daily number of U.S. visitors to Taiwan surpasses 17,000 people, said Christensen.

Emphasizing that Taiwan and the U.S. share common values such as freedom and democracy, Vice President Chen Chien-jen (陳建仁) said he looks forward to seeing further cooperation between the two countries. Taiwan is “proud” to guarantee freedom of expression, media, religion, and even marriage, declared Chen. The people of Taiwan have come a long way to be able to enjoy these freedoms and a democratic way of life, he added. 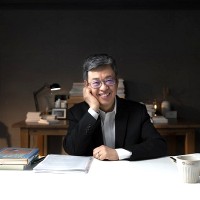 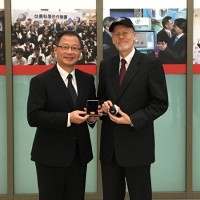