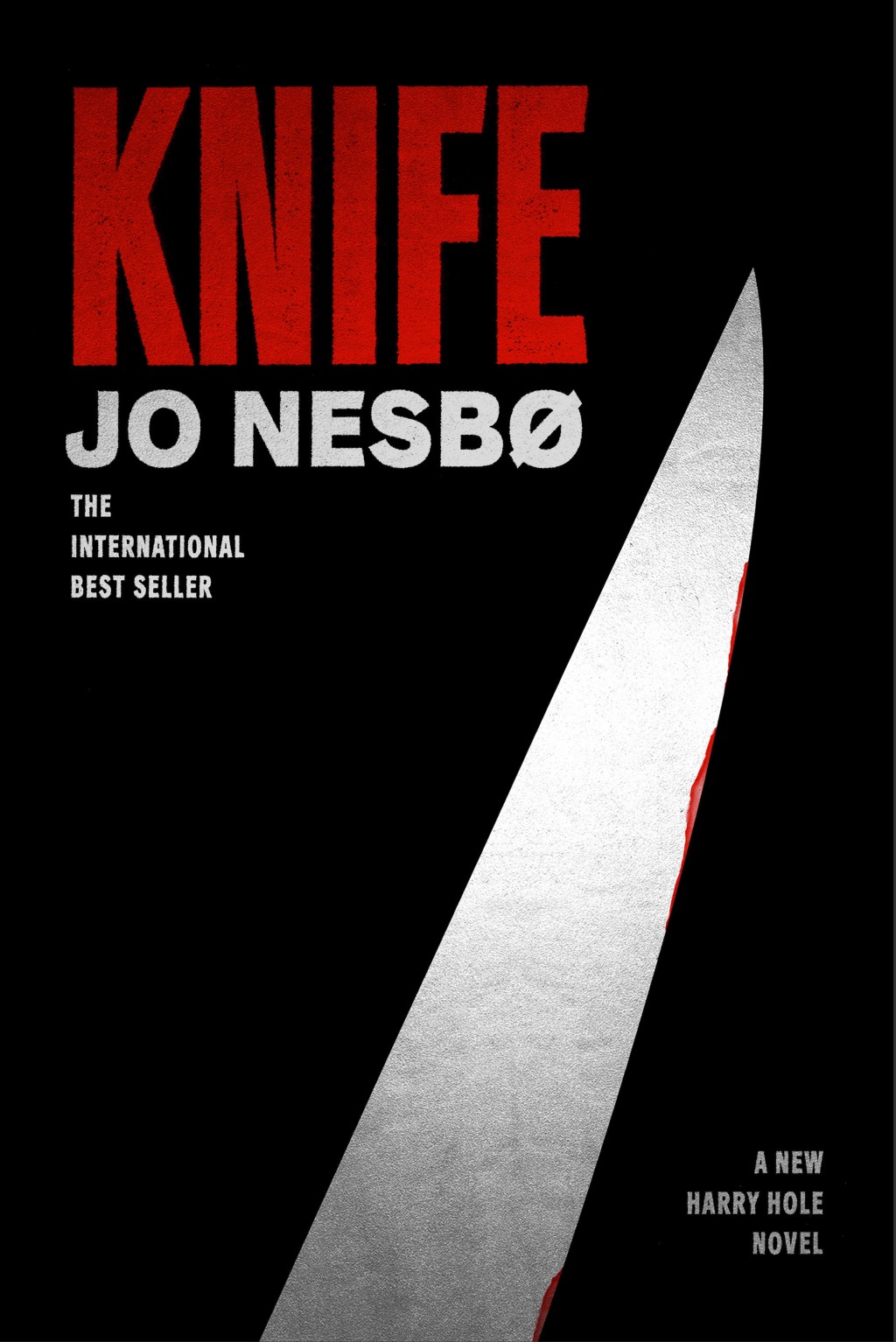 Full disclosure: I am not a Harry Hole junkie. I saw the movie version of "The Snowman," the seventh in the now dozen novels featuring Michael Fassbender as Nesbø's Norwegian detective, but "Knife" is my first written exposure to what many consider the king of Scandinavian crime fiction. And after reading it, I kind of wish I'd started at the beginning.

Still, "Knife" is indeed a sharp example of its genre. The pages turn, the violence is brutal, and the characters are well-drawn and mysterious. But let's talk about Harry Hole. For starters, that laughable name in English is apparently a joke caused by translation — in Norwegian, it's pronounced "Hoo-leh." When we meet him in "Knife," Harry wakes up with someone else's blood on his hands, no memory of the night before, and desperate enough for a drink that he's willing to lick the floor for a drop of alcohol.

There's a hell of a spoiler about 40 pages in that really juices the plot. Hole fans will be (happy?) to know that Norway's most notorious serial rapist, Svein Finne, returns and isn't exactly reformed after his years in prison.

The book is dense, but brisk. Harry develops theories of the case, pursues them, comes to a dead end, and then follows another thread that leads him to the next suspect. Nesbø has a great sense of pacing. Each reveal — did he do it? did she? — is meticulously laid out as he takes readers along for the ride. I never felt like I was ahead of Harry in my deduction. The final whodunit is powerful and leaves Harry — and readers — wondering what's next.

I do wish I could read it in its native Norwegian. It can't be easy to translate anything, much less a crime novel, leaving us with passages like this: "A confession. The truth. Atonement. The thought was liberating. But it was no more than a brief, soothing puff of wind under the blazing sun in a desert with an unbroken horizon of hopelessness."

In the end, if you're looking to start a new crime series, it makes no sense not to start with book one, "The Bat," published in 1997. If you're already high on Harry, I suspect "Knife" will scratch all your itches until the very end, when Nesbø does the only sensible thing an author can do after writing 12 books featuring one character — set you up for book 13.