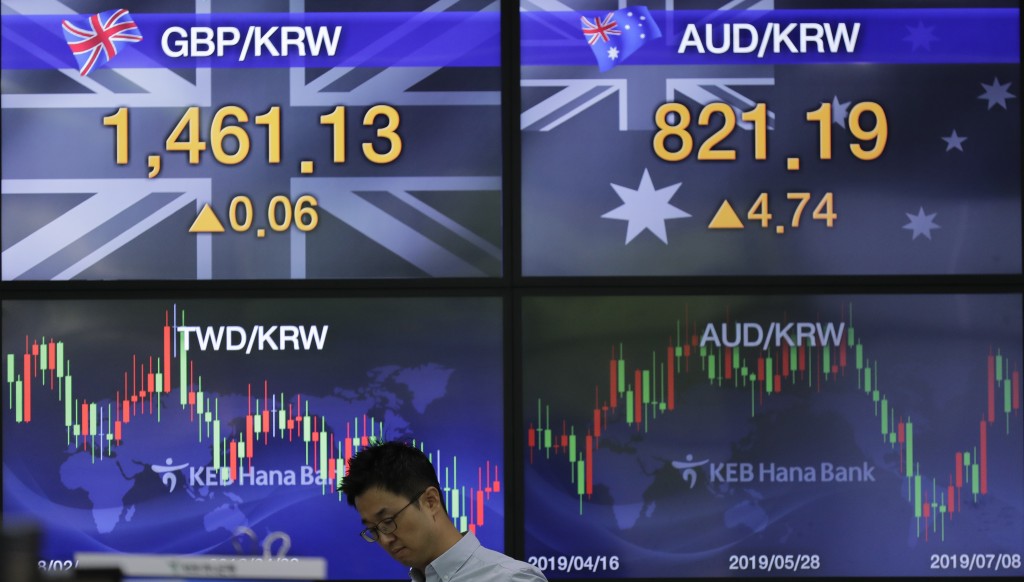 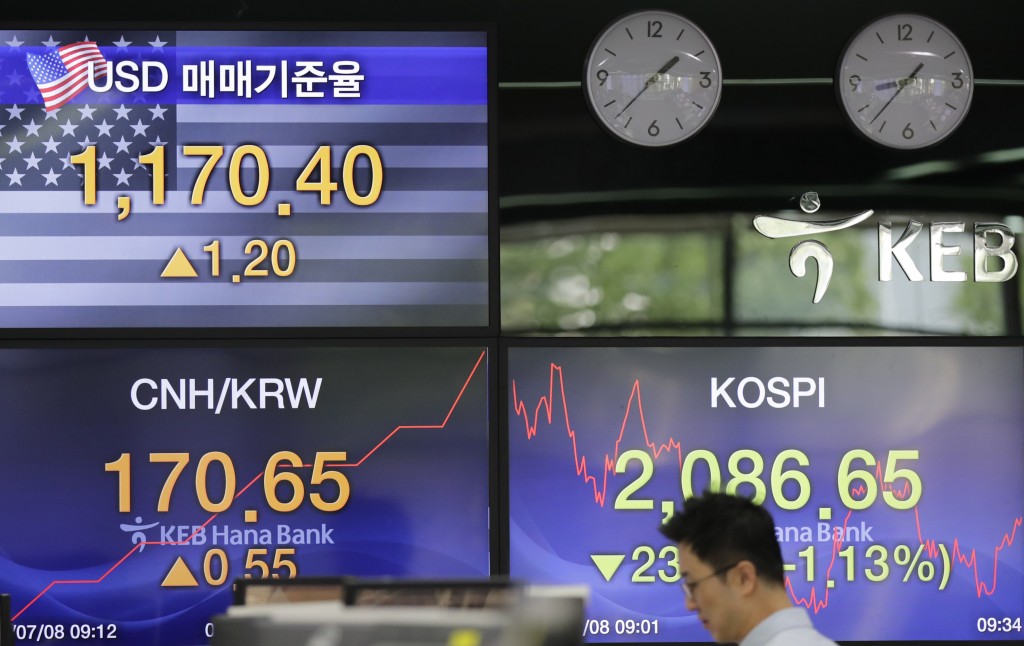 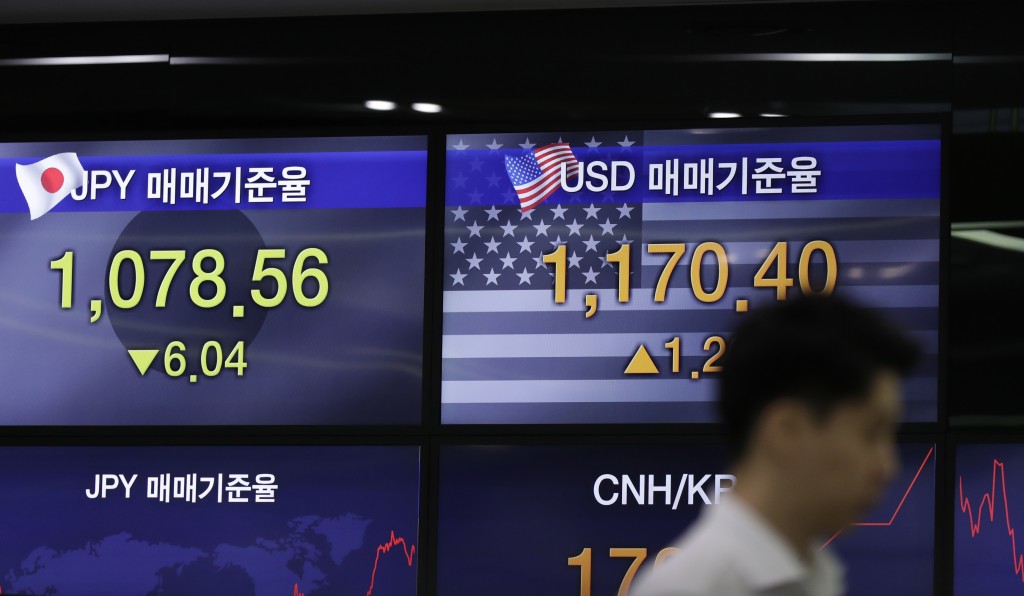 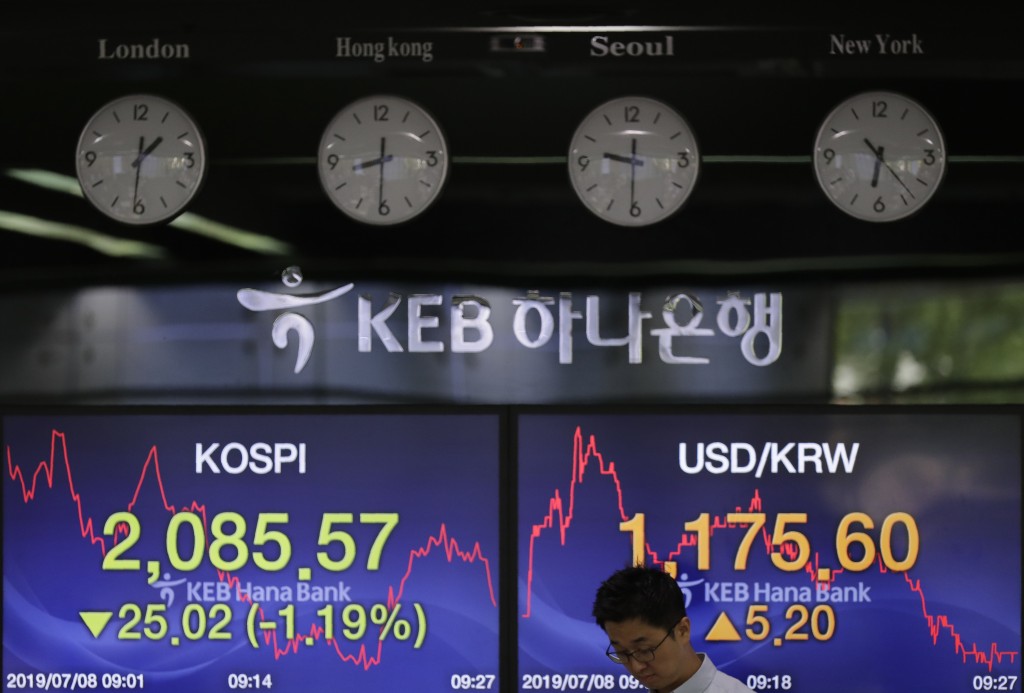 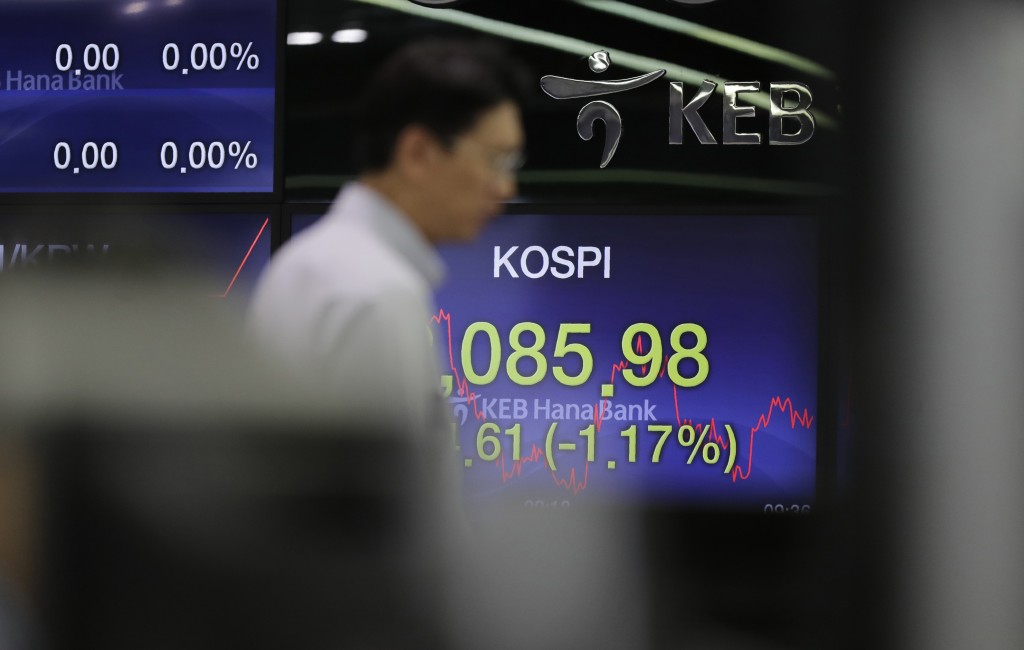 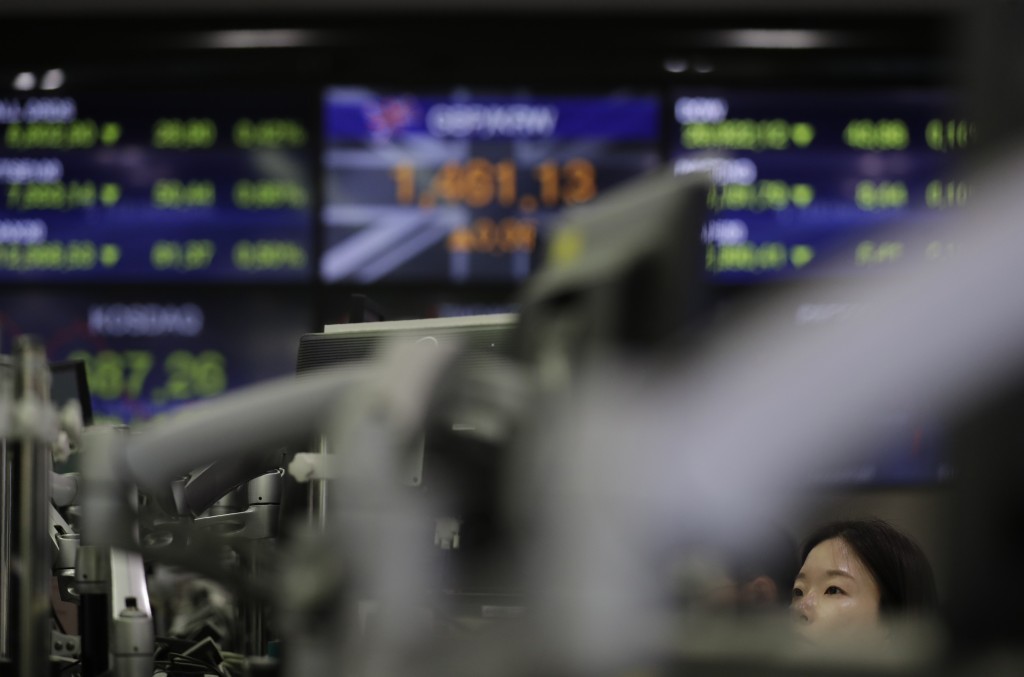 The market rallied through much of June after the central bank signaled that it's prepared to lower its benchmark interest rate to offset slowing global growth and the fallout from U.S. trade conflicts.

Most investors have been expecting the Fed to approve at least a quarter-point rate cut at its upcoming meeting of policymakers at the end of this month. But a report Friday showing that U.S. employers added a robust 224,000 jobs in June has dimmed Wall Street's hopes for a more aggressive half-point cut.

Energy stocks rose along with the price of crude oil. Devon Energy gained 2.5%.

RATE CUT DOUBTS: The Federal Reserve will hold its next meeting of policymakers at the end of July, after which the panel will reveal whether it has decided to cut rates for the first time since the Great Recession in 2008 in the face of slowing economic momentum around the world.

Last year, Fed officials raised rates four times, in part to stave off the risk of high inflation and in part to try to ensure that they would have room to cut rates if the economy stumbled.

On Friday, the Fed emphasized that it would act as necessary to sustain the economic expansion, while noting that most Fed officials have lowered their expectations for the course of rates. The Fed's statement came in its semiannual report on monetary policy.

Investors will be listening closely for any hints on the central bank's interest rate policy on Wednesday and Thursday, when Fed Chairman Jerome Powell delivers the Fed's semiannual monetary report to Congress.

BIG BANK SHAKEUP: Germany's struggling Deutsche Bank tumbled 6.1% after it disclosed plans to cut 18,000 jobs by 2022 as it shrinks its investment banking division. It says the move is part of a sweeping restructuring aimed at restoring consistent profitability and improving returns to its shareholders.