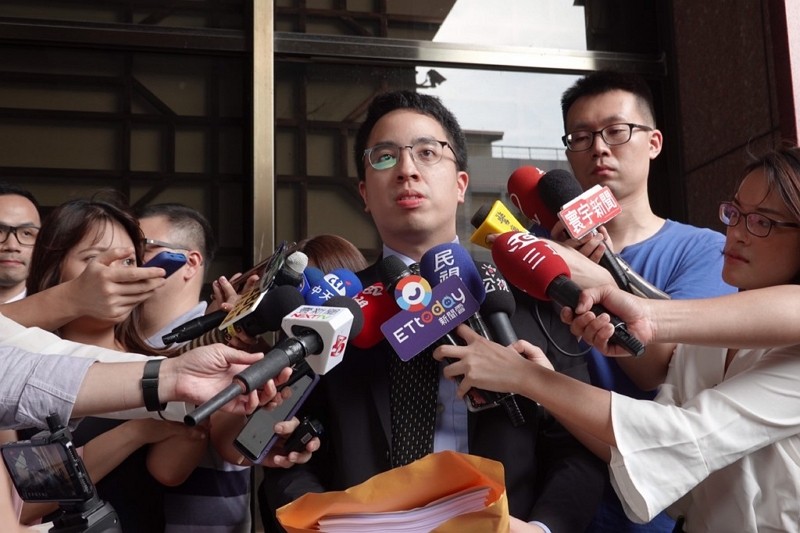 Taipei (CNA) -- EVA Airways said Monday (July 8) it will not drop an ongoing lawsuit against the Taoyuan Flight Attendants Union (TFAU) in which it has alleged that the union illegally mobilized its flight attendants to go on strike.

Though EVA Air and the union reached a collective agreement on July 6 to end the strike, the carrier said it will not drop a lawsuit it filed on June 21, which asked for compensation of NT$34 million (US$1 million) a day from union heads.

That would translate to a total of NT$680 million by July 10, when the union will officially end the strike.

EVA Air said it will finalize the amount of money when the court session begins but indicated that it has already accumulated losses of N$3 billion as of Monday, and could face more losses in compensation for passengers and travel agencies.

Money, however, may not be the airline's main consideration in pushing through with the lawsuit. Many observers have suggested that EVA Air's primary goal is to weaken the union, something it has tried to do throughout the strike.

The company's main argument in its complaint against the union has been the union's appeal to appoint either an independent director on EVA Air's board or have a labor representative hold a similar position of influence to better protect labor rights.

The request was never brought up during the early stages of the two sides' negotiations, according to the airline.

Chung Chun (鍾郡), the lawyer representing EVA Air, said that by raising the issue after the union had already completed the necessary procedures for holding a strike vote, the union violated the Act for Settlement of Labor-Management Disputes and its action constituted an illegal strike.

The independent director appeal was dropped by the union halfway through strike negotiations.

In response, the union said all its actions were protected by the Act for Settlement of Labor-Management Disputes, and that the two sides' signing of the agreement was based on such a legal framework.

In the agreement the two sides reached, EVA Air pledged not to retaliate against the union as long as its actions during the strike were lawful.