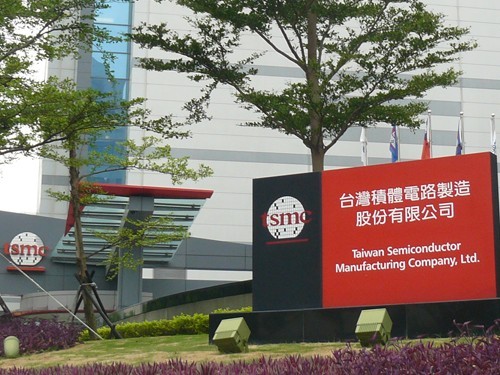 TAIPEI (Taiwan News) -- An erroneous report in a Korean publication claimed that Taiwan Semiconductor Manufacturing Company (TSMC, 台積電) had lost out on an order for graphics processing units (GPU).

BusinessKorea reported that U.S. tech company NVIDIA's order for its next-generation GPUs, originally intended for TSMC, had been snatched away by Samsung. The news had a drastic effect on TSMC stock, causing it to drop by 2.61 percent on July 3.

NVIDIA came out with their own statement on Sunday (July 7), reaffirming that TSMC, not Samsung, would still be producing the GPUs, reported Liberty Times. NVIDIA has worked with both TSMC and Samsung in the past and confirmed it will continue collaborating with both companies in the future.

The BusinessKorea report claimed that NVIDIA had chosen Samsung to produce its 7-nanometer Ampere GPUs. The report further stated that NVIDIA had made this choice due to Samsung’s ability to produce them at a lower cost, not due to TSMC’s production being at full capacity.

Despite Samsung’s attempts to undercut TSMC in the 7-nm market, NVIDIA has stuck with the Taiwanese company, according to Liberty Times. 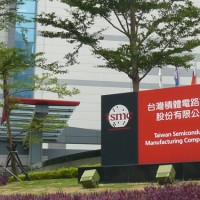 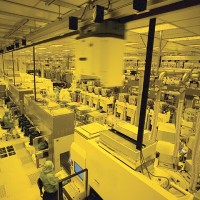 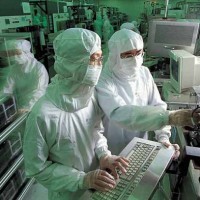