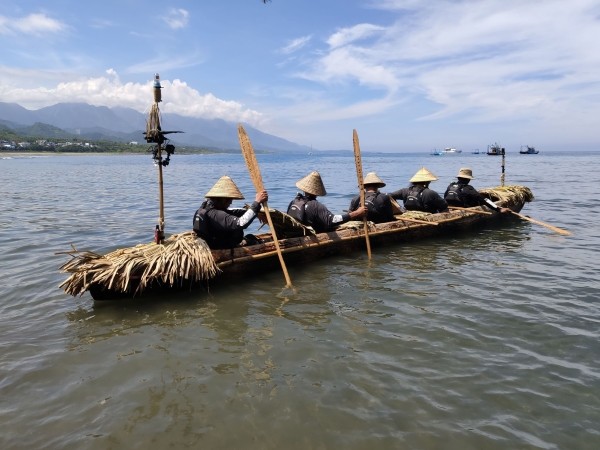 TAIPEI (Taiwan News) -- Team of Taiwanese and Japanese researchers set out on a voyage by dug-out canoe on Sunday (July 7) to test a theory that ancient Taiwanese people migrated to southern Japanese islands by boat.

The voyage, a collaboration between Japan’s National Museum of Nature and Science and Taiwan's National Museum of Prehistory, which is meant test the hypothesis that ancient peoples migrated from Taiwan to Japan's Ryukyu Islands via the Kuroshio Current 30,000 years ago, has been delayed twice due to bad weather. At 1:40 p.m. on Sunday, a team of five paddlers set out on a dugout canoe from Cape Wushibi (烏石鼻) in Taitung bound for the coast of Yonaguni, part of the Yaeyama Islands, reported Liberty Times.

Relying entirely on human power, the crude vessel is expected to take anywhere from 30 hours to five days to reach its destination 205 kilometers away. The canoe was originally scheduled to set sail at noon on June 30 and then rescheduled to July 1, but as the weather failed to clear up, the journey was canceled. Over that period, an Amis boat builder Laway has been making bamboo rafts using traditional techniques. In 2017, an attempt was made to row the Ira I from Taitung's Dawu Township to Green Island, but it failed to cross the powerful Kuroshio Current. This time, the team decided to use a dugout canoe for the voyage instead. The construction of the boat is based on traditional Amis canoe building techniques, but due to difficulty harvesting wood along the coast of Taiwan, Japanese cedar was selected.

The boat was constructed in Japan with the use of reconstructions of Paleolithic tools. The hull is 7.6 meters long, 0.7 meters wide, and 0.6 meters high, and weighs about 350 kilograms.

Modern technology such as compasses, clocks, and smartphones will not be used to aid the navigation of the canoe. Sailors will use natural elements such as the stars and wind direction to navigate the canoe. 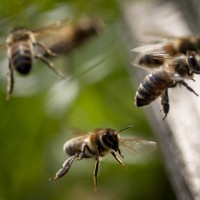 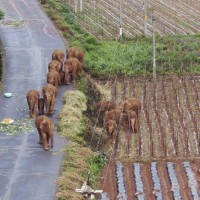 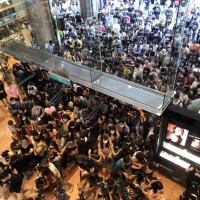 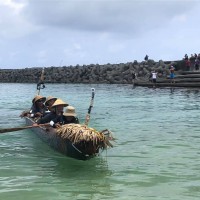 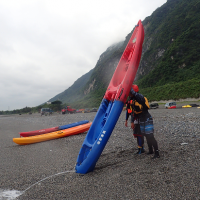