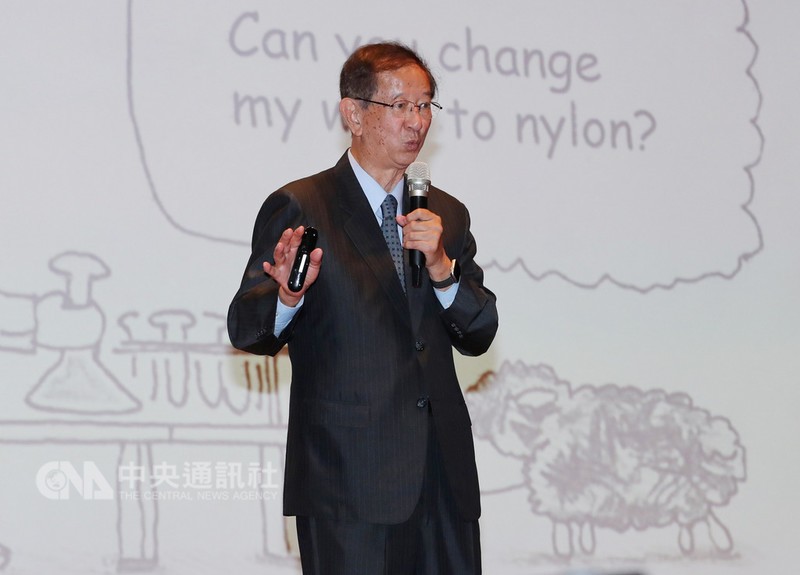 Lee made the remarks when attending a banquet in Taipei organized by Citizen Congress Watch (公民監督國會聯盟), reported Liberty Times.

As a staunch supporter of former Premier William Lai (賴清德), who failed in his bid to beat Tsai in the DPP’s contentious presidential primary, Lee parried questions from the media about whether he would endorse Tsai. “It’s too early to talk about this,” he said.

Lee added the ruling party needs to make improvements, while Tsai should practice introspection. He declined to elaborate on which aspects Tsai should reflect upon, other than making a case for party unity, wrote Liberty Times.

The Nobel laureate filed a petition last month urging Tsai to forgo her bid for re-election, asking her to “put the future of the DPP before her personal interests.” In January, Lee joined senior DPP heavyweights in writing a public letter to Tsai and pled with her to relinquish power and not seek a second term, citing the rout the DPP suffered in the nine-in-one elections, last November.