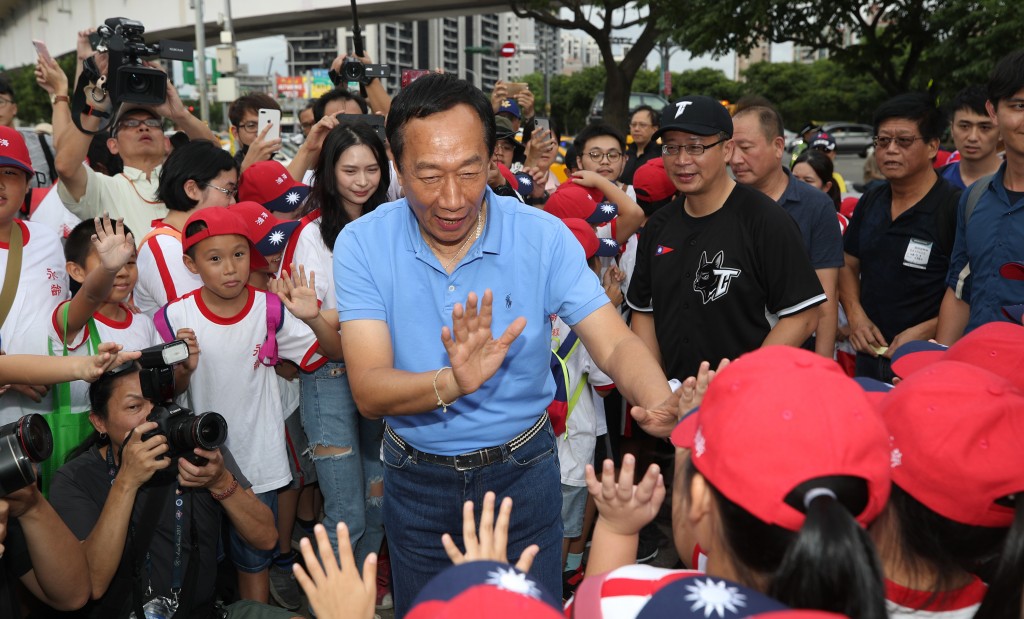 Taipei (CNA) - Terry Gou (郭台銘), a presidential contender of the opposition Kuomintang (KMT), said Saturday that if he is elected the next president of Taiwan, he will levy a tax on the wealthy that will be worth around NT$160 billion (US$5.14 billion) per year to the government.

Gou, who is participating in the KMT primary for the 2020 presidential election, said that as one of the richest men in Taiwan, he has a better understanding than many other people in Taiwan about how to tax the wealthy.

"While others expect to collect only NT$8 billion to NT$15 billion in taxes on the rich, my method is expected to collect as much as NT$160 billion," Gou said in a Facebook post.

After entering the KMT primary, Gou called for a tax on the richest people in Taiwan, a move that is expected to allow the wealthy to shoulder a bigger burden of social welfare costs.

Gou, founder of Taiwanese manufacturing giant Hon Hai Precision Industry Co., announced his career plan change in mid-April and stepped down from the chairmanship of the world's largest contract electronics maker June 21. Gou is among the five KMT presidential contenders.

Gou said he aims to collect taxes from the top 1,000 rich men in Taiwan in three tax brackets. He called the tax a "special taxation," saying that "these richest men should share more social responsibility."

As a vocal critic of the Tsai Ing-wen (蔡英文) administration's move to cut pensions, he envisioned that the tax on the wealthy will be the right move in pushing for social welfare.

In addition, Gou said, the low birth rate and an aging society are the most pressing threats Taiwan is faced with, and the tax on the rich is expected to serve as an ideal way to expand the government's coffers and help the country to solve these social problems.
In addition to the tax on the wealthy, Gou has promised that the government will pay for children aged 0-6 if he is elected, which is expected to boost the willingness of parents to have more babies.

Eric Chu (朱立倫), former mayor of New Taipei City, who is another KMT presidential contender, said the number of those who paid personal income tax of more than NT$100 million in Taiwan last year only stood at 123.

Chu urged Gou to check the data before calculating the amount of the tax on the wealthy.

"Don't kill the goose that lays the golden eggs," Chu warned of the negative effects of such a tax. (By Wang Cheng-chung and Frances Huang) 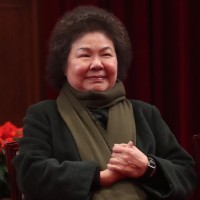