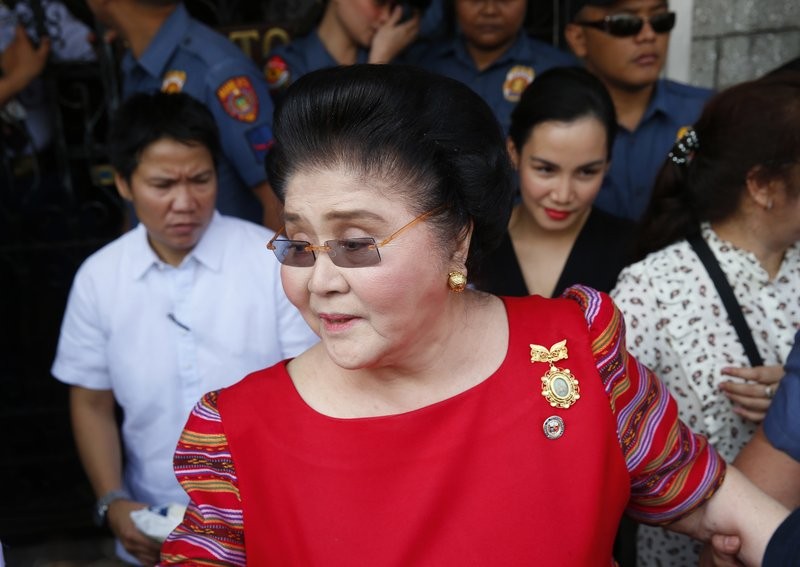 The victims had reportedly consumed meat stew and eggs at the sports complex east of Manila where the party was held before suffering from dizziness and vomiting, the New York Times reported.

An estimated 2,000 people had turned up for the event marking the birthday of the widow of strongman Ferdinand Marcos. During his rule from the 1960s until the ‘People Power’ uprising toppled him in 1986, he was believed to have pocketed US$10 billion in government money, while his wife gained a reputation for her luxurious tastes, including a vast collection of shoes.

Marcos died in exile in Hawaii three years after his departure, but his family still plays a role in politics. The couple’s eldest daughter, Imee Marcos, 63, was sworn in as a senator just this week, according to the New York Times report.

Imelda herself was sentenced to 40 years in prison last November for setting up foundations to hide her wealth. 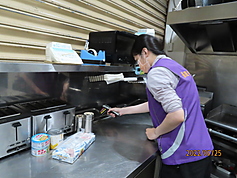