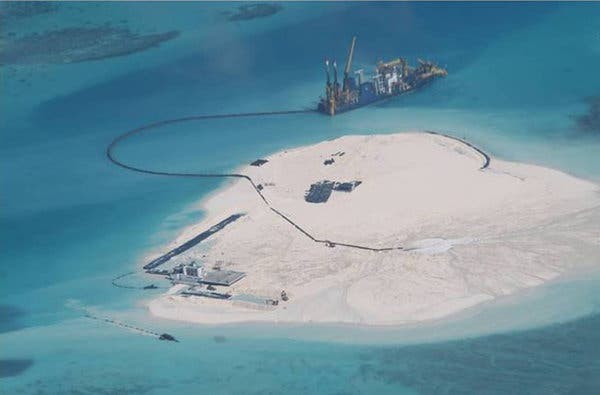 TAIPEI (Taiwan News) -- Hot on the heels of an announcement by the Duterte Administration acquiescing to Communist China's encroachment on its Exclusive Economic Zone (EEZ), experts warn that China's overfishing and island-building projects are rapidly stripping the area bare of marine resources.

On Monday, Presidential spokesperson Salvador Panelo told the media that a heretofore unknown and undocumented "mutual agreement" allows Chinese fishermen to freely access fisheries within the Philippines' EEZ. Panelo also declared that the 2016 ruling by the Permanent Court of Arbitration, which concluded that Chinese fishing vessels routinely violated the Philippines' sovereignty in its EEZ, cannot effectively be enforced.

Today (July 4), a report by BusinessMirror cited marine experts as saying that the impoverished country is losing at least US$647.5 million in terms of marine resources due to the destruction of coral reefs by China's artificial island building projects and overfishing in the EEZ. China's construction of artificial islands within the zone has led to the destruction of vast tracks of coral reefs that serve as irreplaceable habitats for marine life.

Now that China has a two-child policy and the economy continues to swell, the demand for fish by the world's most populous country is likely to continue. The Philippine newspaper cited Institute for Marine Affairs and Law of the Sea Executive Director Jay Batongbacal as saying that China's demand for fish has deep cultural elements: "Definitely China has a huge demand for fishery products [because] fish has become like [an object of] prestige for them. If you eat fish you are rich."

UP Marine Science Institute Deputy Director for Research Deo Onda cited a scientific journal article published in 2012 which estimated the global average worth of a hectare of coral reef to be US$350,000, due to its potential services. Such potential services include, "provisioning (food, raw materials, genetic resources), regulating (climate regulation, etc.), habitat (genetic diversity), cultural (aesthetic, recreation, etc)."

Multiplying the 1,850 hectares of coral reefs China has obliterated and "reclaimed" over the past five years in the West Philippine Sea and the Spratly Islands, and multiplying that number by US$350,000 per hectare, a conservative estimate of the total loss of potential services the Philippines has already suffered is US$647.5 million. Furthermore, Onda argued that the economic losses could actually be much higher, given that the Philippines' coral reefs are much more diverse than those in the West.

In terms of fishing, Batongbacal ominously pointed out to the paper that fish catches by Filipino fishermen have been steadily declining in the West Philippine Sea, while the fish haul by Chinese vessels is continuously rising. He said that a single Chinese fishing vessel can catch up to 12 metric tons a day.

This translates into about 3,240 MT per day or 1.2 million MT per year by China's fleet of 270 fishing boats at Subi and Mischief Reefs, representing 50 to 100 percent of the total catch in the Spratly Islands. As for Scarborough Shoal, Batongbacal doubted if "we will have Scarborough Shoal in five years if China would not stop [its illegal activities there].” 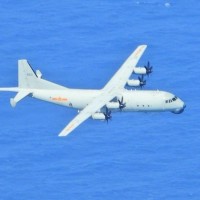 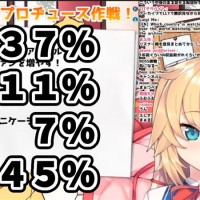