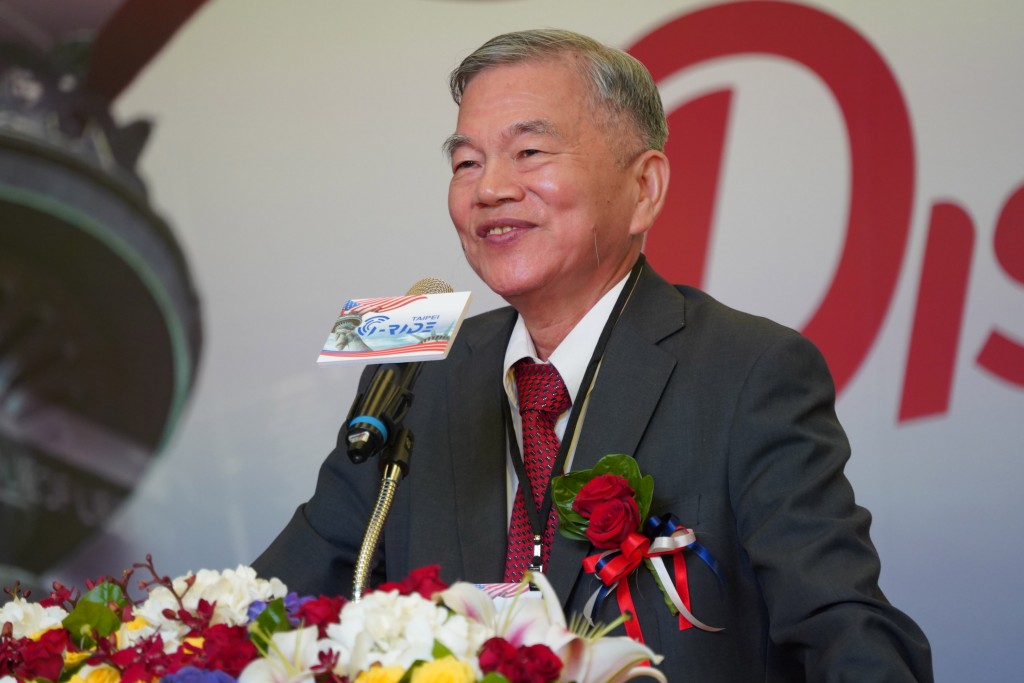 TAIPEI (Taiwan News) – Japan’s move to tighten controls on exports to South Korea should have only a limited impact on Taiwan, said the island’s Economic Minister on Wednesday (July 3).

At a contract signing ceremony for Taiwan High Speed Rail, Economic Minister Shen Jong-chin (沈榮津) noted that Taiwan would not be affected by the measure. The three materials to be restricted include fluorinated polyimides, photoresists, and hydrogen fluoride.

Regarding concerns about the ban’s impact on the global semiconductor industry, Shen reckoned that it should not be a concern for Taiwan, which is a major base for semiconductor wafer fabrication in the global supply chain, the report quoted him as saying.

On Monday (July 1), Japanese Prime Minister Shinzo Abe's administration announced measures to suspend export preferential treatment for South Korea and restrict exports of the three materials to its neighbor, citing South Korea’s failure to abide by an accord pertaining to wartime issues, wrote the Associated Press.

The materials are key to manufacturing computer parts, including displays, which would deal a blow to South Korea, whose economic lifeline relies heavily upon high tech products. Samsung and SK Hynix are among the companies to be seriously affected, said the Central News Agency.

South Korea has rebuked the action and said it would file a formal complaint with the World Trade Organization, reported Reuters.