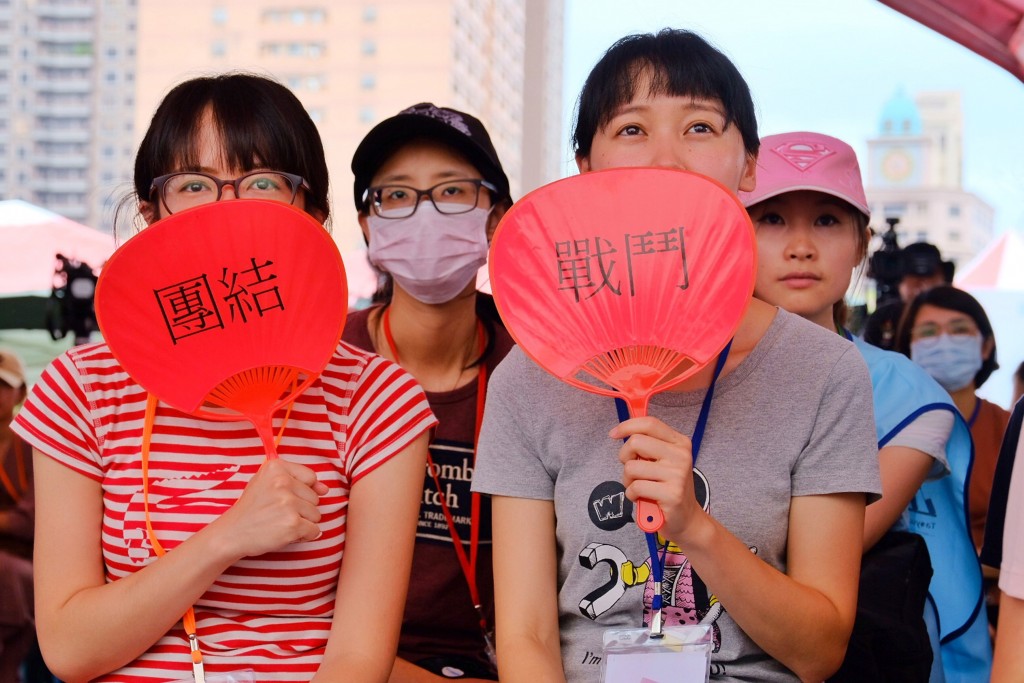 TAIPEI (Taiwan News) – EVA Air members of the Taoyuan Flight Attendants Union will walk 27 kilometers to the Presidential Office Building on Friday (July 5), as their strike enters its 16th day.

Last weekend, a vote showed the flight attendants accepting a deal to end their strike, which has led to the cancellation of about 1,000 flights affecting more than 200,000 passengers, but further rounds of talks failed to lead to the signing of a final accord.

The union said participants in the march would gather at a strikers’ tent in the Taoyuan City area of Nankan around 5 a.m. Friday morning before setting off at 5:40 a.m.

The journey would take them from Taoyuan through the New Taipei City district of Banqiao to the Presidential Office Building in Taipei 27 km away, with an estimated arrival time of 3:30 p.m., the United Daily News reported.

The union said the aim of the march was to show EVA Air management, the public and the government that the flight attendants were determined to defend their rights.

The initial plan had been for 120 strikers to join in the march, but the union had lowered its estimate to 30 participants by Thursday morning, according to the United Daily News.

The union said it would provide energy drinks and rain coats to the marchers, while medical staff and police would accompany the group all along the route.

A meeting between management and union Wednesday (July 3) evening failed to reach any consensus, with the union still suspicious of EVA Air moves to retaliate against strikers, and management trying to prevent alleged untrue accusations by the union. As a gesture of goodwill, the union reportedly promised it would not strike on flights to and from Taiwan’s outer islands, the United Daily News wrote. 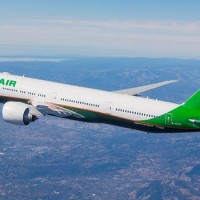 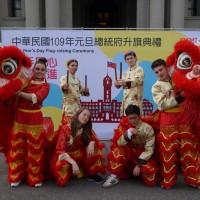