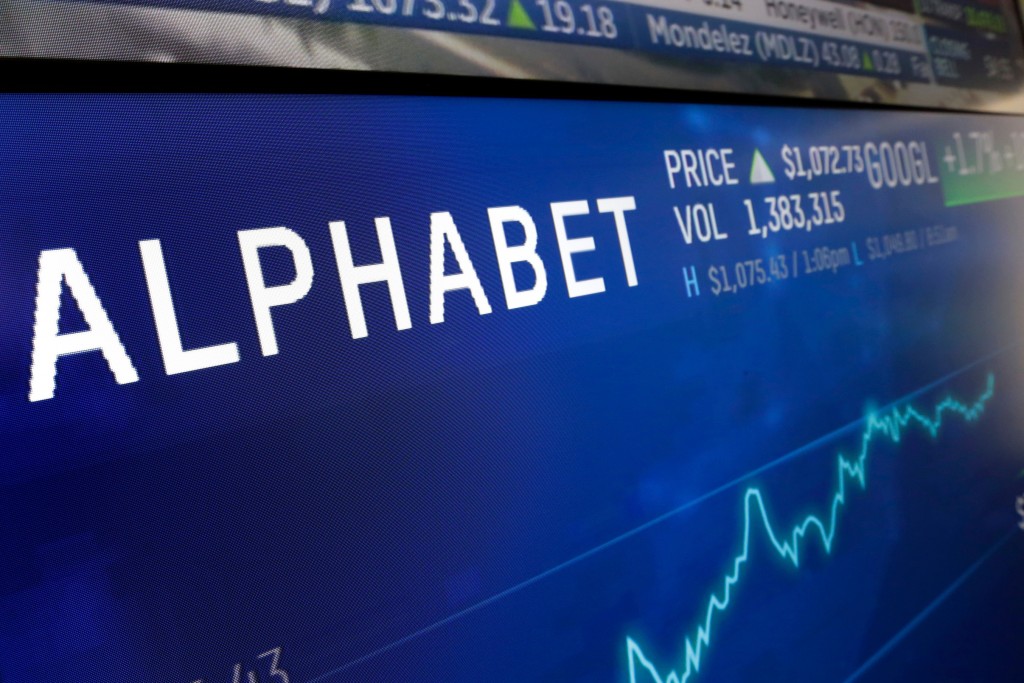 Uncertainty over U.S. trade conflicts and signs of a slowing global economy have led many S&P 500 companies to lower expectations for how much profit they made in the spring.

Wall Street projects that overall S&P 500 company earnings for the April-June quarter fell 2.6% from a year earlier, according to FactSet. As recently as the end of March, earnings were forecast to be down only 0.5%.

This sets up the possibility for the first back-to-back decline in overall quarterly earnings for S&P 500 companies in three years.

"This has been one of the most negative quarters in terms of guidance we're seen since the end of the financial crisis," said Brian Nick, chief investment strategist at Nuveen.

The second quarter profit outlook has waned as the U.S. escalated its trade conflict with China, setting off a new round of tariffs in May. The two nations have raised tariffs on tens of billions of dollars of each other's goods in their dispute over U.S. complaints about China's technology ambitions.

The May escalation fueled concerns on Wall Street that the dispute would hinder global growth and hamper corporate earnings, especially for technology companies and large multinationals that do a lot of business overseas.

A recent truce in the trade war and the resumption of trade negotiations came too late to have an impact on the overall dimmer second quarter earnings forecast.

Of the 113 S&P 500 companies that have given an outlook on their April-June results, 87 issued negative earnings guidance and the rest issued positive guidance, according to FactSet. Put another way, 77% of the companies that provided guidance have lowered the bar on their results, above the 5-year average of 70%.

"It says one of the supports we've seen for the continuation of the bull market is getting weaker," Warne said.

Technology and materials stocks account for the biggest share of projected earnings declines, with estimated drops of 11.9% and 14.4%, respectively. Consumer staples, industrials and consumer discretionary stocks are also expected to post overall declines in earnings growth.

While six sectors are predicted to report earnings growth, led by utilities and health care, four of them have lower earnings estimates than they did in March.

"The tariffs plus rising wages are beginning to cut into margins, and while companies are still able to adjust, there's more of a risk that margins are falling and earnings will begin to decline more than most people expected early in the year," Warne said.

Energy and utilities are two sectors bucking the trend, with second quarter profit forecasts higher now than they were in March.

If the current earnings projections hold, the second quarter results will mark the first time that the S&P 500 has posted two straight quarters of annual declines in earnings since the first and second quarters of 2016. Earnings growth overall for S&P 500 companies declined 0.3% in the first three months of this year, according to FactSet.

The lowered expectations should help companies deliver earnings that top Wall Street's projections. But how their stock prices move will likely hinge on the outlook management teams provide for their businesses in the second half of this year.

"This is the quarter that just passed," said Willie Delwiche, investment strategist at Baird. "It's not necessarily indicative of what we could see going forward."