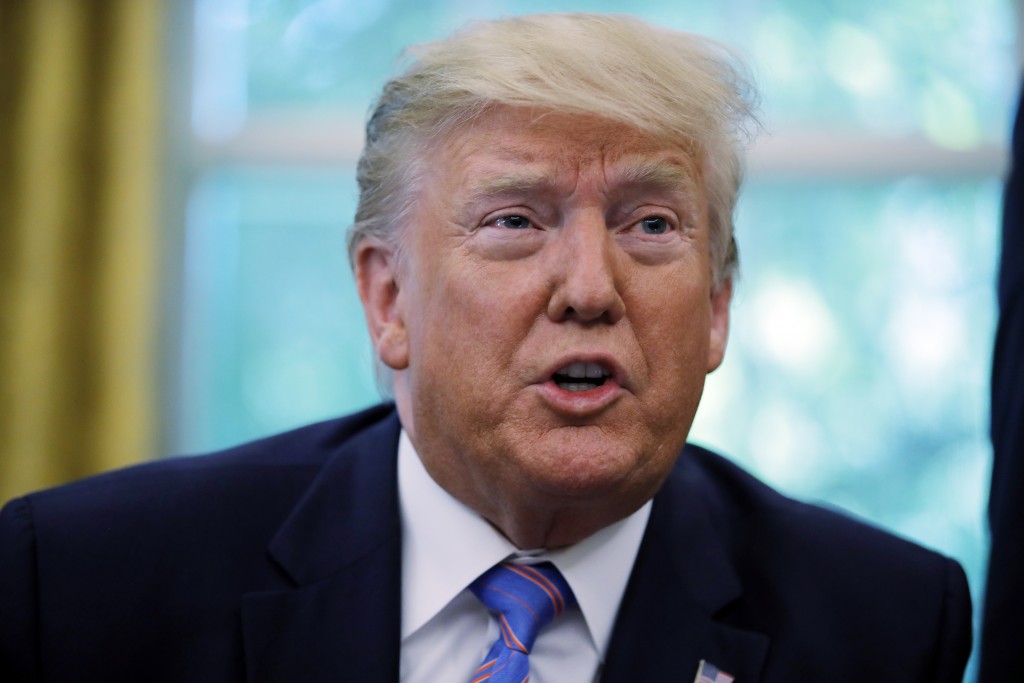 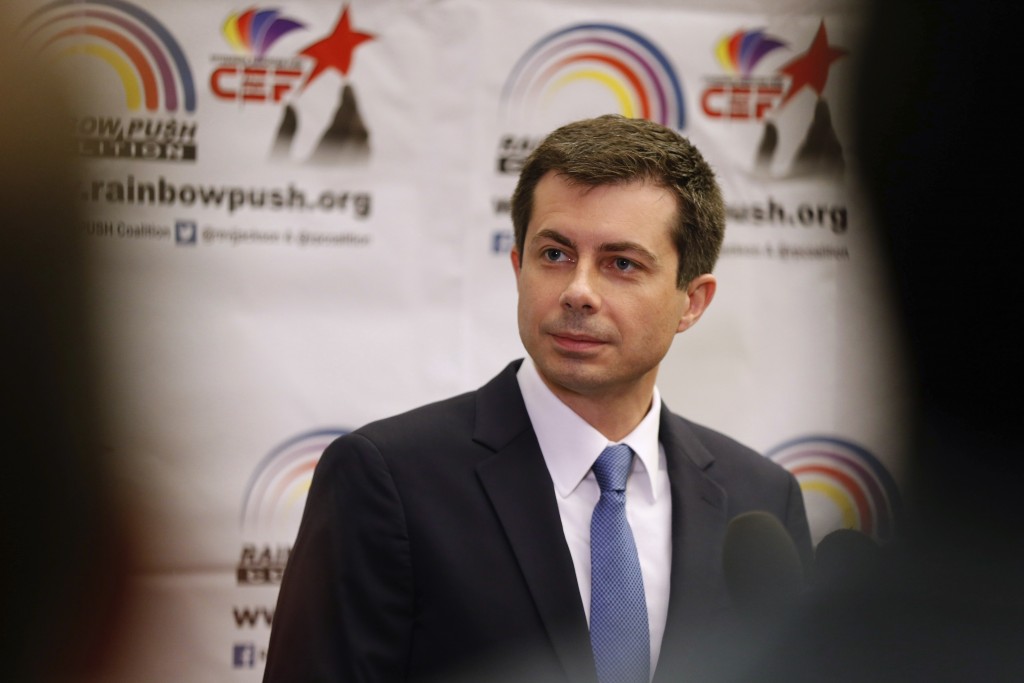 WASHINGTON (AP) — The battle for campaign cash is escalating as President Donald Trump posted a massive second quarter haul, while a fresh-faced Indiana mayor outraised Sen. Bernie Sanders, one of the most prominent names in Democratic politics.

Trump's $105 million take reflects the incredible resources at his disposal as he prepares to fight for reelection. And South Bend Mayor Pete Buttigieg's $6 million advantage over Sanders shows the intense competition the Vermont senator is facing in a crowded primary.

Together, the early numbers emerging this week from top campaigns preview the challenges that lie ahead, particularly for Democrats. While Trump amasses a fortune, Democrats worry their long, potentially divisive primary will give the president an advantage going into the general election.

"The danger here is that Trump gets a free year to meddle," said Ben LaBolt, the national press secretary for President Barack Obama's reelection campaign.

Second quarter fundraising numbers don't need to be reported to the Federal Election Commission until July 15, but often campaigns give an early glimpse, particularly if they had a good haul.

So far, only Buttigieg and Sanders have released their numbers, with Buttigieg garnering $24.8 million and Sanders pulling in $18 million and transferring an additional $6 million from other accounts. Yet to be seen are highly anticipated figures from former Vice President Joe Biden and California Sen. Kamala Harris, who saw a fundraising surge after her breakout performance during last week's Democratic debates.

Sanders' campaign manager, Faiz Shakir, attributed the campaign's cash gulf to Sanders's rejection of high-dollar fundraisers, which Buttigieg has embraced. Instead, Sanders' campaign is fueled by small-dollar online donations from a blue-collar base, he said.

"It is the kind of support that we would take any day of the week over cushy, closed-door, high-dollar fundraisers in New York City, in which people eat Parmesan-encrusted salmon on a toothpick," Shakir said.

Biden, the presumed front-runner, is coming off several shaky weeks, including a dramatic moment on the debate stage during which he struggled to respond to pointed questions from Harris about his past positions on school busing.

A member of his finance team, California attorney Thomas McInerney, withdrew his support, pointing to Biden's recent comments highlighting his work with segregationists in the Senate.

Biden's campaign said in an email to supporters on Monday that they "blew our fundraising goal out of the water" but remain coy about how much he raised. Harris, meanwhile, took in $2 million in the 24 hours after her searing critique of Biden.

"Let's be honest: When you are the far and away front-runner, everybody is shooting at you," said Steve Westly, a Silicon Valley venture capitalist who is raising money for Biden and predicted his campaign would post a large figure.

Fundraising success, however, does not equate to votes, and the race is still in the early stages. Buttigieg, for example, is winning favor among donors but has struggled with African American voters, a key constituency for any winning Democratic presidential campaign.

On Tuesday, the 37-year-old acknowledged the needs to meet more voters in the black community during a campaign appearance in Chicago, suggesting that they may warm up to him if they "see me in action for a longer period of time."

A clearer picture of the race will emerge once the numbers are reported, laying bare the relative health of their campaigns. Candidates must reach 2% in at least four polls in addition to collecting contributions from at least 130,000 donors to appear on the September debate stage.

At least a dozen of the more than 20 campaigns are trying to lure in new donors to qualify for the fall round of debates. But the dry summer months, when fundraising is difficult, lie ahead.

Former Colorado Gov. John Hickenlooper is one of the most vulnerable candidates, in part because of his trouble raising money. He's resisting pressure from his staff to scrap his flagging presidential campaign and instead run for Senate in his home state.

"We need to winnow the field. If you are not raising eight figures in an entire quarter, you may need to look yourself in the mirror and accept that this is not your race," said Rufus Gifford, Obama's former finance director.

Last week they launched WinRed, their answer to ActBlue, the Democratic behemoth that funneled more than $1.6 billion mostly low-dollar contributions to campaigns during the 2018 midterms.

Republicans frequently rely on rich mega-donors but hope Trump's popularity with everyday voters will translate into more grassroots contributions flowing to other races.

"I don't think money will decide this election," said Chris Korge, the new DNC finance chair. "We have energy on our side that they don't have on theirs."

Associated Press writers Sara Burnett in Chicago and Nicholas Riccardi in Denver contributed to this report.