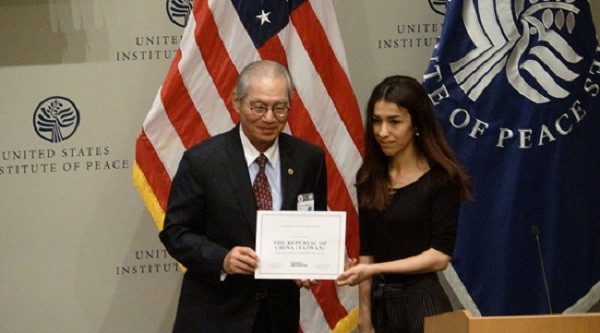 Taiwan's top representative to the U.S., Stanley Kao (高碩泰), presented the donation on Friday (June 28). Nadia Murad accepted it on behalf of the non-profit at the United States Institute of Peace in Washington D.C., the Central News Agency (CNA) reported.

Murad is a Nobel Peace Prize recipient and human rights activist who was kidnapped from her Yazidi village in Sinjar, Iraq, by ISIS in 2014. She was held for three months, during which time she was raped and beaten, before managing to escape.

Murad praised the Taiwan government during her keynote speech at the institute. She also presented Kao with a letter of appreciation, expressing her thanks for his country's support.

Kao said Taiwan had a role as a promoter of international peace and stability and expressed his hope that the donation would encourage other countries to join in alleviating the suffering of persecuted minorities.

The head of the Office of Global Criminal Justice, Kelley Currie, also recognized Taiwan's contribution, saying it enabled the Yazidi people to rebuild their lives, CNA reported. The Yazidi were victims of a genocide campaign carried out by ISIS.

Currie further stated that shared values and respect for human rights constitute a "cornerstone of the important and lasting friendship between the United States and Taiwan," the news agency reported. Taiwan is a member of the Global Coalition to Defeat ISIS. 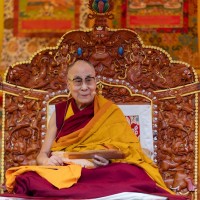 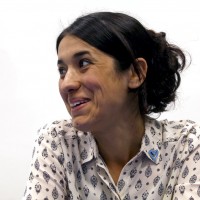 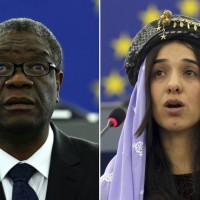