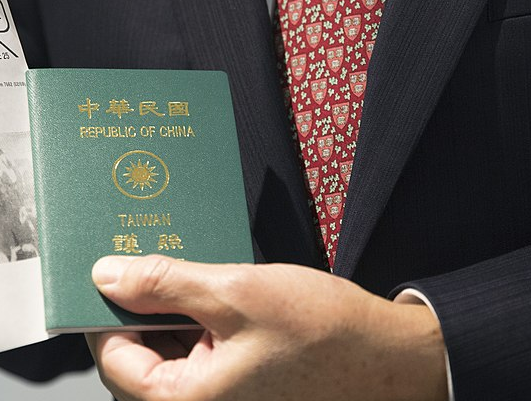 The Taiwanese passport is ranked the 30th “most powerful” in the world. Citizens are granted visa-free entry in a total of 146 countries.

According to the index, the Japanese and Singaporean passports share the top spot, as holders of both receive either visa-on-arrival or visa-free treatment in 189 countries. The South Korean, Finnish, and German passports tie for 2nd place with visa exemptions in 187 countries.

Further down the list, the Chinese and Kenyan passports occupy the 74th slot, with only 70 nations granting visa waivers to citizens of either country. Afghanistan's passport remains the least powerful in the world, as its citizens are only allowed to enter 25 countries without being granted visas prior to arrival.

The index covers 199 countries and 227 travel destinations. According to Uğur Altundal, a political science researcher at Syracuse University, the number of countries where a nation is granted visa-free status is closely related to its openness and serves as an indicator of its level of development. 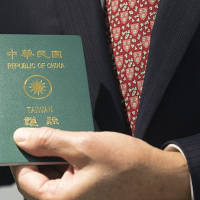 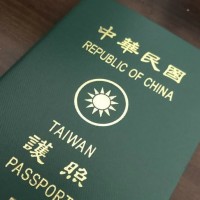 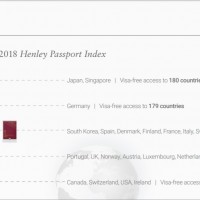 Singapore and Japan surpass Germany in the list of most powerful passports in the world
2018/03/02 15:24