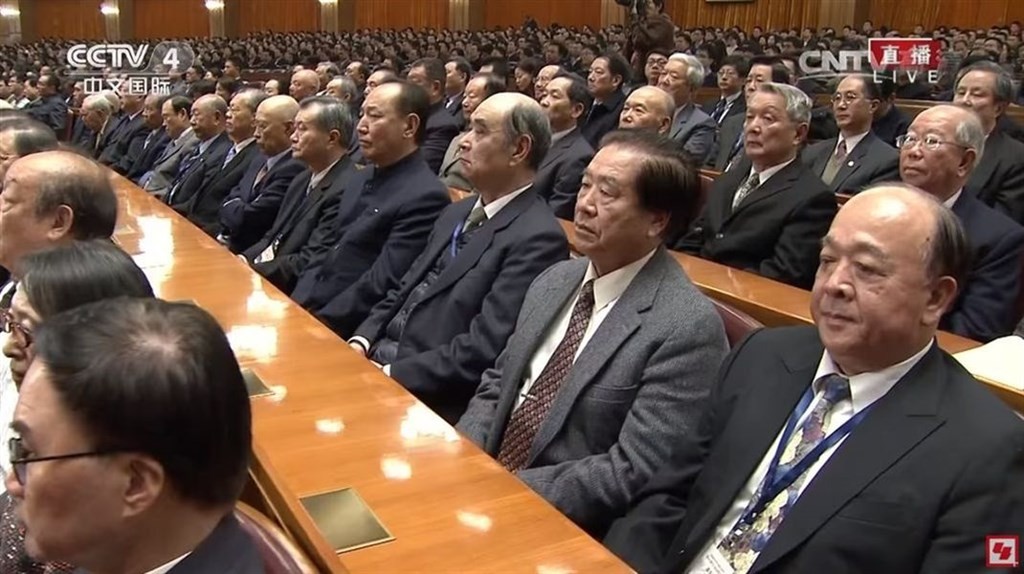 TAIPEI (Taiwan News) – Retired generals can lose their pension if they take part in political activities in China, according to rules approved by the Legislative Yuan Wednesday (July 3).

The appearance of 32 retired military officers from Taiwan at a Sun Yat-sen memorial event in China in November 2016 and their singing the communist country’s national anthem caused outrage on the island, setting the wheels in motion to adopt a tougher approach.

According to the new rules, retired major generals and more senior former officers, including deputy ministers, who participate in political events in China and harm the nation’s reputation could go as far as lose their pension. If they received their pension in one lump sum upon retirement, they could be fined up to NT$10 million (US$321,000), the Central News Agency reported.

The ruling Democratic Progressive Party (DPP) changed several of the proposals, toughening them up to increase the possible fines and expanding their geographical reach to include areas outside China proper.

The changes approved Wednesday also touched on former government officials in general, with the minimum period between retirement and an eventual visit to China no longer allowed to be shortened from the present three years, CNA reported. 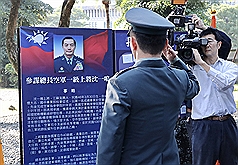