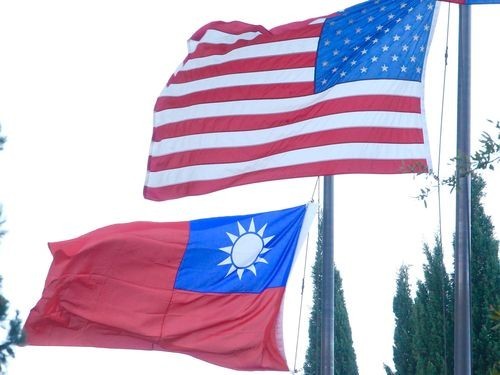 Moore was speaking at Cross-Strait Relations: Present Challenges and Future Developments. The event was jointly held yesterday (July 2) by the Heritage Foundation and the Prospect Foundation.

Moore was critical of China’s bullying stance toward Taiwan, stating that its actions would not win over the Taiwanese people and would only serve to create further tension. He went on to say that the U.S. supports a continuation of the current status of cross-strait relations and rejects any military action against the island nation, calling on China to end its hostility.

Mainland Affairs Council Minister Chen Ming-tong (陳明通) was also in attendance. He pointed out that Taiwanese have been paying attention to events in Hong Kong and vehemently reject the “one country, two systems” model. 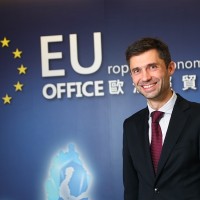 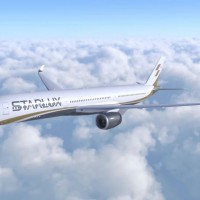 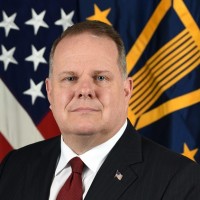 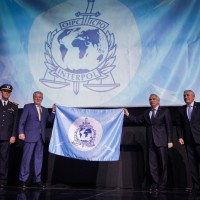