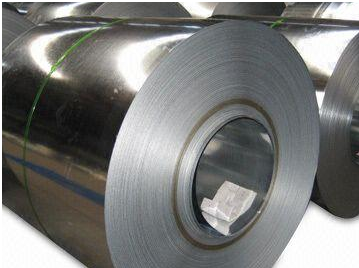 The U.S. Department of Commerce (DOC) has announced import duties that may rise to 456 percent, depending on the origin and type of steel exported. The DOC cites the “circumvention of anti-dumping duties or countervailing duty orders” when steel products are exported from a third-party country as the basis for the tariff.

The tariffs target two types of steel products: corrosion-resistant steel products (CORE) and cold-rolled steel (CRS). These products are often sent to Vietnam from Taiwan or South Korea for minor processing prior to export.

The amount of CORE shipped from Vietnam to the U.S. has increased by approximately 332 percent since 2013, while CRS shipments have risen by about 916 percent over a similar period. The tariffs will be enforced on all future exports of these types, as well as on any unliquidated exports, from August 8 onward.

The import duties on CORE and CRS were put in place following requests by local U.S. steel producers. The Trump administration has been bullish in enforcing tariffs, and the DOC has cited the “strict enforcement of U.S. trade law” as a “primary focus.”

However, Taiwan’s Minister of Economic Affairs, Shen Jong-chin (沈榮津), has questioned the veracity of the allegations. Minister Shen clarified that Taiwan has engaged in no such “washing” of steel products to evade anti-dumping duties. Shen says that the problem is a serious one, and insisted that the Ministry will look into the charges, by checking inventories in Taiwan and communicating with partners in Vietnam.

Edit 2019/07/05 12:30: An earlier version of this article misreported the target of the tariffs issued by the U.S. Department of Commerce. It has been clarified to note that the tariffs target designated steel products exported from Vietnam which have allegedly been sourced from Taiwan and South Korea. 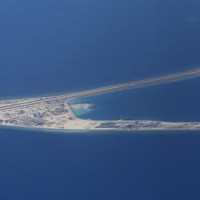