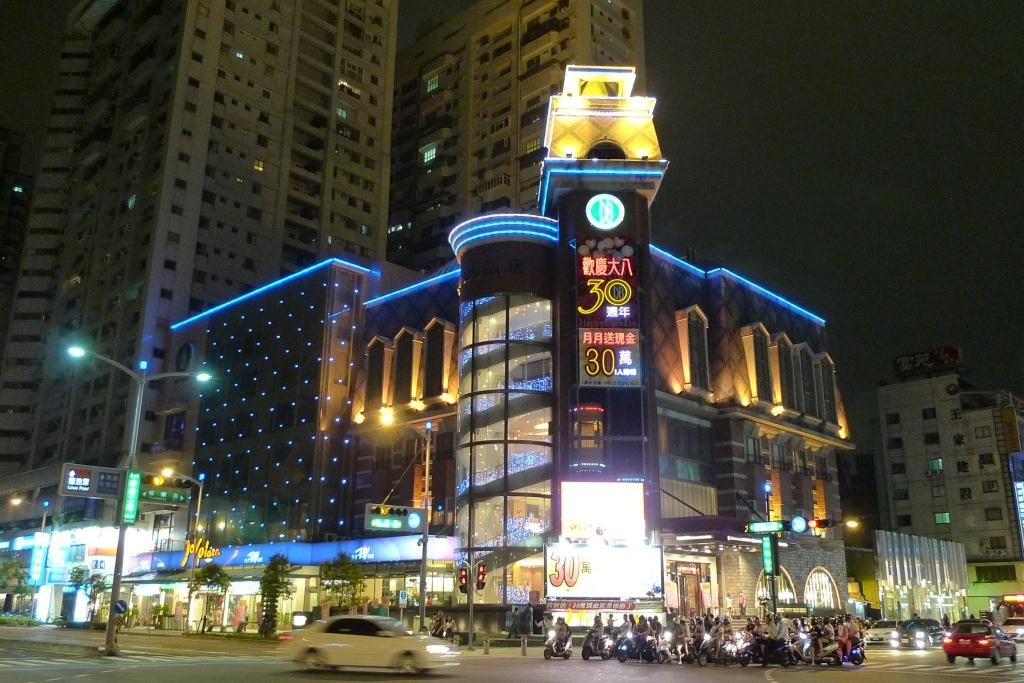 TAIPEI (Taiwan News) -- Unable to wait any longer for itinerant Kaohsiung Mayor and full-time presidential candidate Han Kuo-yu's (韓國瑜) promise that the city would "get rich" to be realized, the 39-year-old Daba Restaurant Group (大八餐飲集團) announced on Tuesday (July 2) that it would suspend operations and lay off 150 employees.

After taking office in December of last year, Han promised that "Goods will come in and out, and Kaohsiung will get rich." However, many restaurants and caterers report that there has been no noticeable increase in consumer spending power in the eight months since the new mayor took office, reported Liberty Times.

The Daba Restaurant Group announced that it was facing a crisis with bounced customer checks in August of last year. With the support of suppliers and banks, company Chairman Lin Hui-i (林輝義) buckled down and was about to keep the business running for its 300 employees.

However, over the past year, the company has been unable to remedy the decline and recently, labor disputes have broken out again. On Tuesday, Lin Chi-an (林啟安), Vice President of Daba Restaurant Group, confirmed that the business will suspend operations, while an inventory and internal reorganization will be carried out, reported Liberty Times.

Presently, the company is in communication with new investors who have expressed their willingness to take over and move on. Lin said that in the future, if new investors decide to take over, the name will remain unchanged.

Lin stressed that Daba's brand name has 39 years of brand value and welcomes willing investors from other counties and cities to come and negotiate. As for meal vouchers that customers have already purchased, Lin said if they were purchased through a coupon company, they can seek a refund from those agencies.

If the vouchers were purchased from Daba Restaurant Group, Lin said the company is actively seeking new investors to cover the cost of these vouchers. The restaurant's owners said that the large number of bounced checks by customers prevented them from generating enough revenue to fund employee's paychecks.

It was because of the shortfall in funds to pay employees' salaries, that the company ultimately decided to suspend operations, according to the report.