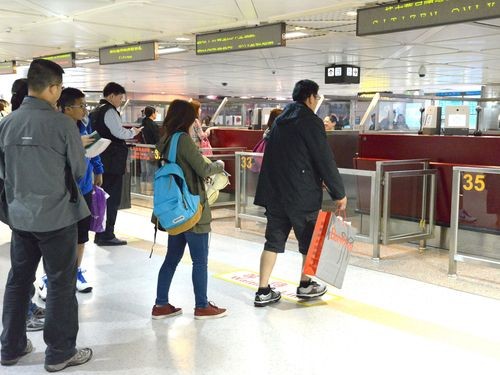 TAIPEI (Taiwan News) – Citizens of the Philippines, Thailand, Russia and Brunei will be allowed to visit Taiwan without visa until July 31, 2020, the Ministry of Foreign Affairs (MOFA) announced Tuesday (July 2).

Originally, the visa waiver for the four countries was destined to end on August, but interministerial meetings decided it could be extended until the end of July next year on a trial basis, the Central News Agency reported.

The Philippines, Thailand and Brunei feature on the list of so-called New Southbound Policy countries in South and Southeast Asia, a group of countries the government is forging closer economic, trade, cultural and tourism ties with.

The number of visitors from the New Southbound Policy countries visiting Taiwan rose from 2.29 million in 2017 by 13.61 percent to 2.6 million in 2018, official statistics showed.

In addition, direct flights between Taiwan and Russia restarted last May 24, giving a renewed impetus to visits by citizens of the former communist giant. About 1.5 million Russians visited Thailand last year, ranking only behind Chinese and Malaysians and level with Indians, indicating the potential of attracting tourists from the vast country.