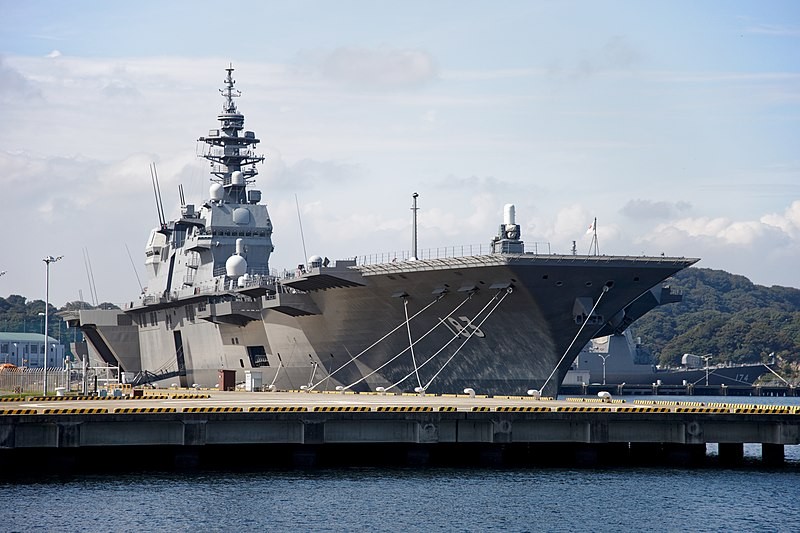 TAIPEI (Taiwan News) –An escort flotilla of Japan’s Maritime Self-Defense Force (JMSDF) made a port visit in Subic Bay in the Philippines this week to strengthen ties between the two countries’ armed forces.

According to reports, three Japanese naval vessels including the helicopter carrier JS Izumo, the destroyer JS Murasame, and the frigate JS Akebono, arrived in the port of Subic Bay on the northern island of Luzon on June 30 and will depart on Wednesday (July 3).

The commander of the JMSDF Escort Flotilla, Rear Admiral Hiroshi Egawa was quoted by a Philippine government press release as stating “The JMSDF will continue to strengthen the cooperation with the Philippine Navy as a very important partner in achieving Free and Open Indo-Pacific Region.”

Philippine Navy spokesperson Captain Jonathan Zata welcomed the JMSDF Escort Flotilla and noted that the visit reflects the Philippine Navy’s commitment to promoting diplomacy and goodwill between the countries.

This is the third visit of JMSDF ships to the Philippines in 2019, according to the press release.