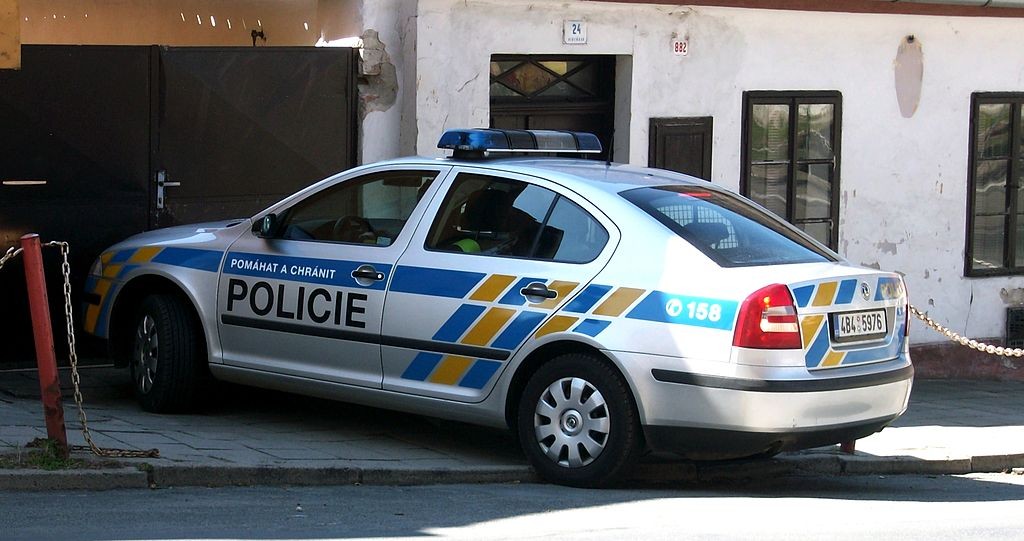 China has been aggressively pursuing fraud rings targeting its citizens, demanding and often obtaining the extradition of dozens of suspects, sometimes Taiwanese citizens, from a variety of countries. Taiwan from its part has insisted that only the island country has the right to deal with its citizens, and certainly not China.

In the latest case, the Chinese authorities asked Interpol to look for a group of telecom scammers including eight Taiwanese citizens.

In January last year, the Czech police made the arrests in a suburb of the capital Prague, the Central News Agency reported.

As soon as the Taiwanese office in the Central European country learned of the arrests, it sent an official to hear about their situation and helped them find an attorney, a MOFA spokeswoman said.

The ministry also requested the European Union to safeguard the human rights of Taiwanese citizens arrested in its member countries, MOFA said.

A local court decided last August that the eight Taiwanese could be deported to China, and a High Court upheld that decision just last month, according to CNA.

MOFA said it was looking into the possibility of continuing the legal process, while asking for respect for the suspects’ human rights.