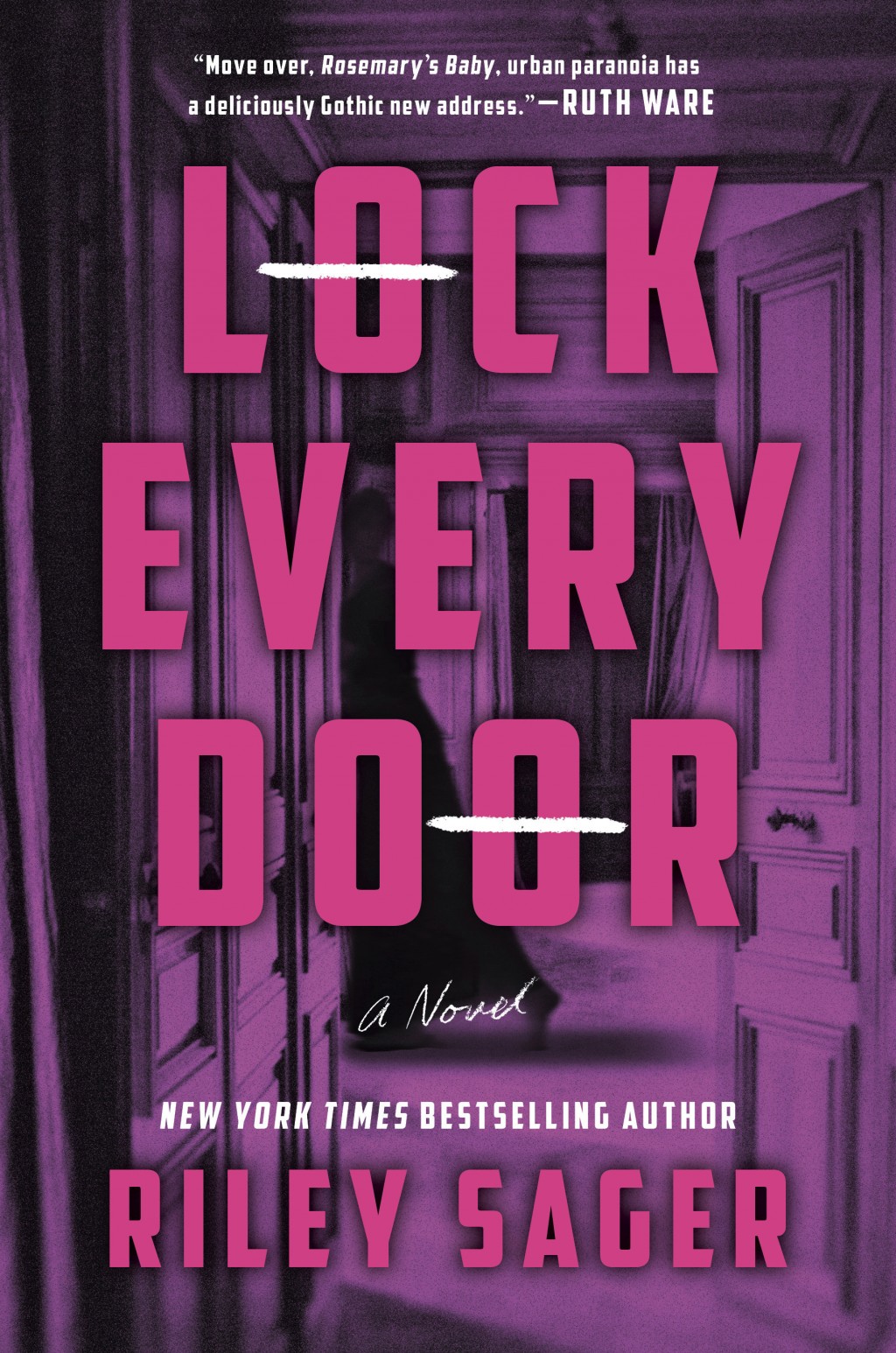 A historical New York City apartment building complete with wealthy celebrity residents, gargoyles and a storied legacy including the setting of a best-selling book would seem to be the ideal place to call home. The location couldn't be better, even if the stay is temporary_a three-month apartment-sitting stint, thinks Jules Larsen, the young, down-on-her-luck heroine in the deliciously frightening "Lock Every Door."

Jules can't believe that the ad for house sitter is for a luxury apartment at the Bartholomew, the locale of her favorite novel. Located near the more famous Dakota and the San Remo, the Bartholomew — "a mere wisp of thing" only 13 stories tall —had its own lore. Unlike those other "behemoths," the Bartholomew was "small, intricate, memorable."

In addition to staying in her dream apartment, the job would help Jules rebuild her life. Jobless since her company downsized and homeless since she moved out of her cheating boyfriend's apartment, Jules has been sleeping on her only friend's couch. The job would give her a place to live and pay $12,000 for the three months, giving her time to look for employment.

The job comes with just a few rules — no visitors, ever; no spending an entire night away; no bothering the residents or gossiping about them. Seems fair, thinks Jules, who ignores that adage, if it's too good to be true, it probably is.

Faster than one can say "Rosemary's Baby," Jules begins to notice oddities in the building, strange sounds and unusual architecture. Even the wallpaper takes on a sinister feeling. Are those really flowers or eyes watching her? News stories about mysterious deaths and rumors of hauntings are forwarded to her by a friend. Jules strikes up a friendship with another apartment sitter who disappears one night. Turns out the young woman isn't the only apartment sitter who abruptly left.

Tension accelerates with each day's stay as Riley Sager keeps the suspense grounded in reality in his third novel. The appealing Jules has an inner strength but also an acute vulnerability that stems from being alone in the world since her sister disappeared four years before, followed by her parents' death. Jules wants to belong and to have a home. She believes she has found that, however temporarily, especially when it seems the author of her favorite book takes an interest in her.

Dedicated to Ira Levin, the prophetically titled "Lock Every Door" builds to a devastating finale that is more chilling_and believable_than Rosemary giving birth to the son of Satan. Sager uses the darkening atmosphere and the tiniest thing that goes bump in the night, for the utmost terror.

As for locking every door — that may not be enough to keep out real evil.