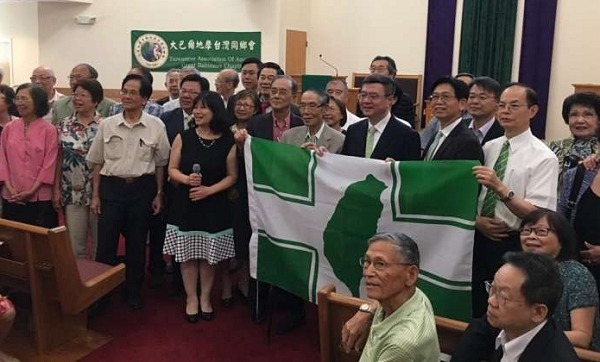 TAIPEI (Taiwan News) – The Chairman of the Democratic Progressive Party (DPP), Cho Jung-tai (卓榮泰) made a visit to Washington D.C. over the weekend, and on Sunday (June 30) addressed the congregation of the Taiwanese Presbyterian Church in the city.

During his address, he spoke about the upcoming 2020 presidential election and stated that it was crucial for the DPP to keep the presidency and a majority in the legislature, reports Storm media.

According to Cho, the 2020 election will determine the true distance between China and Taiwan moving forward into the future. Cho also emphasized that the party’s primary nomination process was conducted fairly and transparently reflecting the will of the people.

He called on everyone who supports Taiwan’s democracy and national sovereignty to vote in the upcoming election, and to encourage their friends and family not to sit out this election, since it is sure to have a lasting impact on the future of the country.

Storm media reports that the DPP Chairman also noted the current strife in Hong Kong, which reflects the complete failure of the “One Country, Two Systems” model. Such a system could never be accepted in Taiwan, emphasized Cho.

“There is a tough battle to be fought to safeguard our beloved Taiwan,” said Cho, as he urged people to come together, and work hard to win this election. 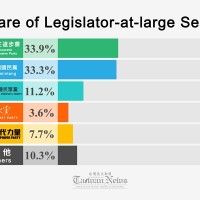