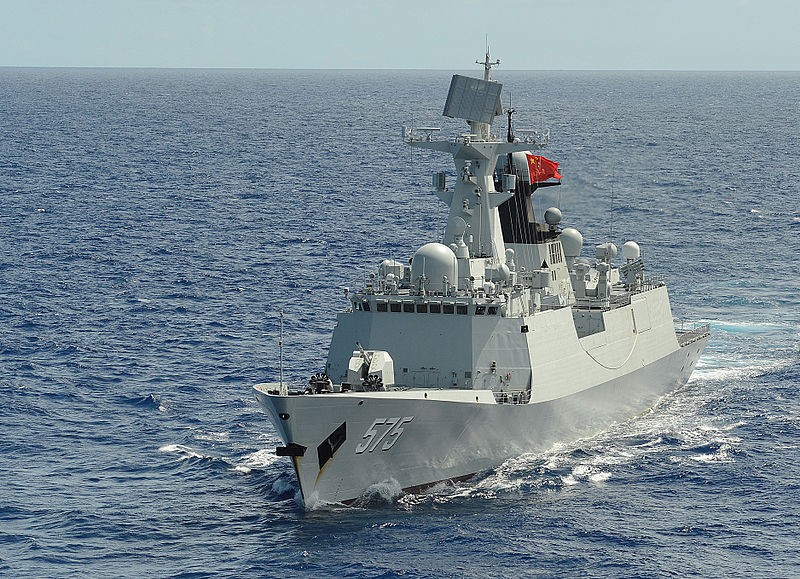 The exercises began on June 29 and will conclude on July 3. The Chinese government has designated a zone north of the Spratly island chain as restricted for the duration of the exercises.

The Spratly island chain is one of the most contested areas of the South China Sea, with multiple islands being occupied by different nations with competing claims including China, the Philippines, Taiwan, Vietnam, and Malaysia.

The Chinese naval drills come on the heels of Japanese naval exercises, jointly conducted by the Japanese Coast Guard and Maritime Self-Defense Force, that were carried out in nearby waters on June 26, reports the Asahi Shimbun.

The Liberty Times reports that the drills are likely intended to send a message to Japanese and U.S. forces in the region, which have stepped up the frequency of Freedom of Navigation Operations and military exercises in recent months.