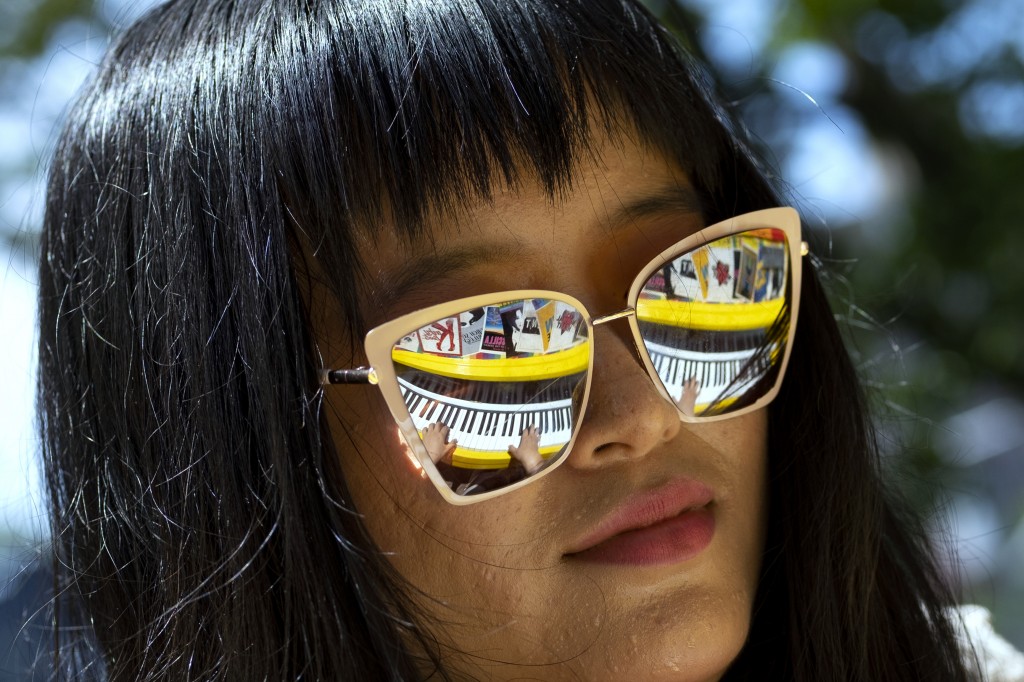 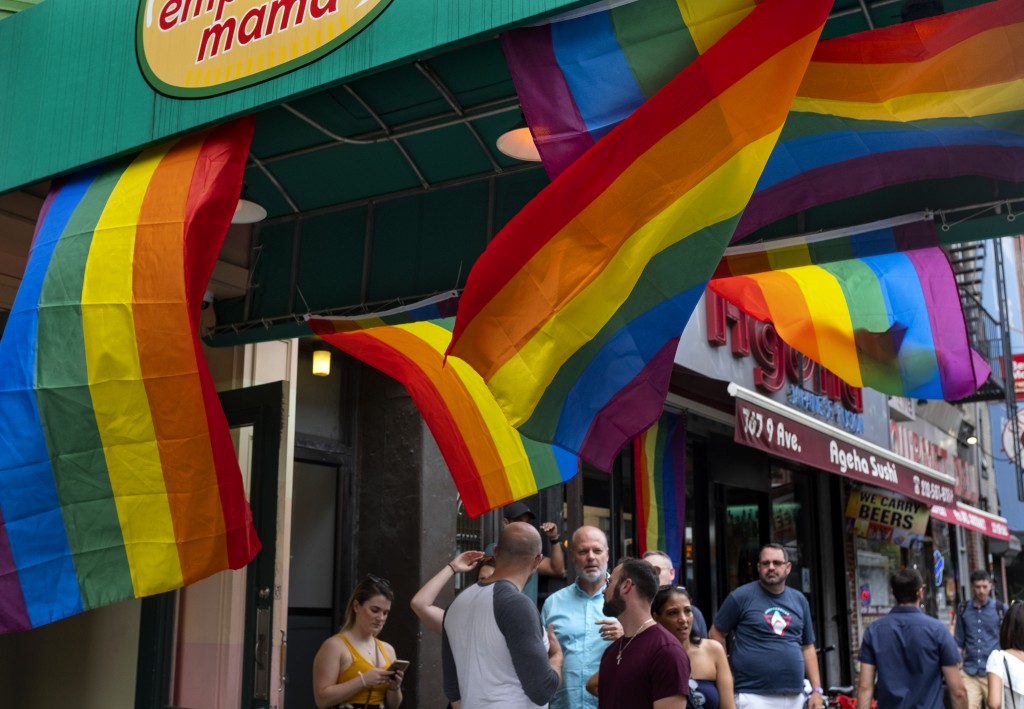 New York's Pride march kicks off at noon Sunday with 677 contingents including community groups, major corporations and cast members from FX's "Pose." Organizers say they expect 150,000 people to march, with hundreds of thousands more lining the streets to watch.

A smaller Queer Liberation March is scheduled to start at 9:30 a.m. at the Stonewall Inn, the bar where patrons resisted a police raid in 1969, and will head to Central Park for a rally. The organizers of the queer march say the larger Pride event has become too commercialized and too heavily policed.

The Pride march concludes a month of Stonewall commemorations in New York that included rallies, parties, film showings and a human rights conference. The celebration coincides with WorldPride, an international LGBTQ event that started in Rome in 2000 and was held in New York this past week.

Other Pride events will take place Sunday around the U.S. and the world.

In San Francisco, a contingent of Google employees petitioned the Pride parade's board of directors to revoke Google's sponsorship over what they called harassment and hate speech directed at LGBTQ people on YouTube and other Google platforms.

San Francisco Pride declined to revoke Google's sponsorship or remove the company from the parade, but Pride officials said the Google critics could protest the company's policies as part of the parade's "Resistance Contingent."

In Chicago, Lori Lightfoot, the city's first openly gay mayor, will be one of seven grand marshals.