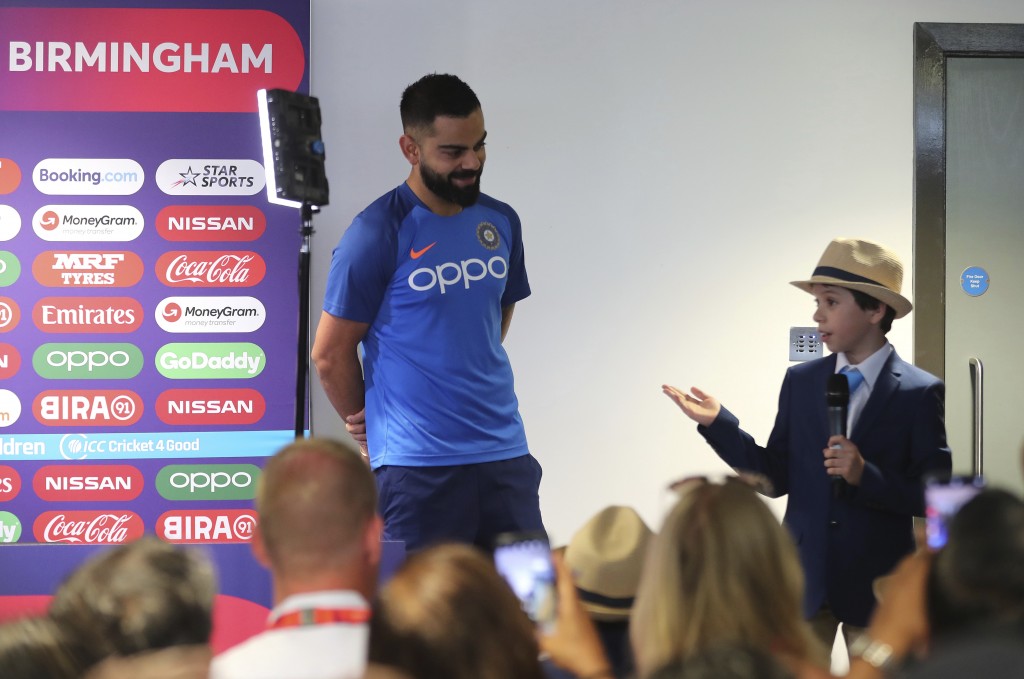 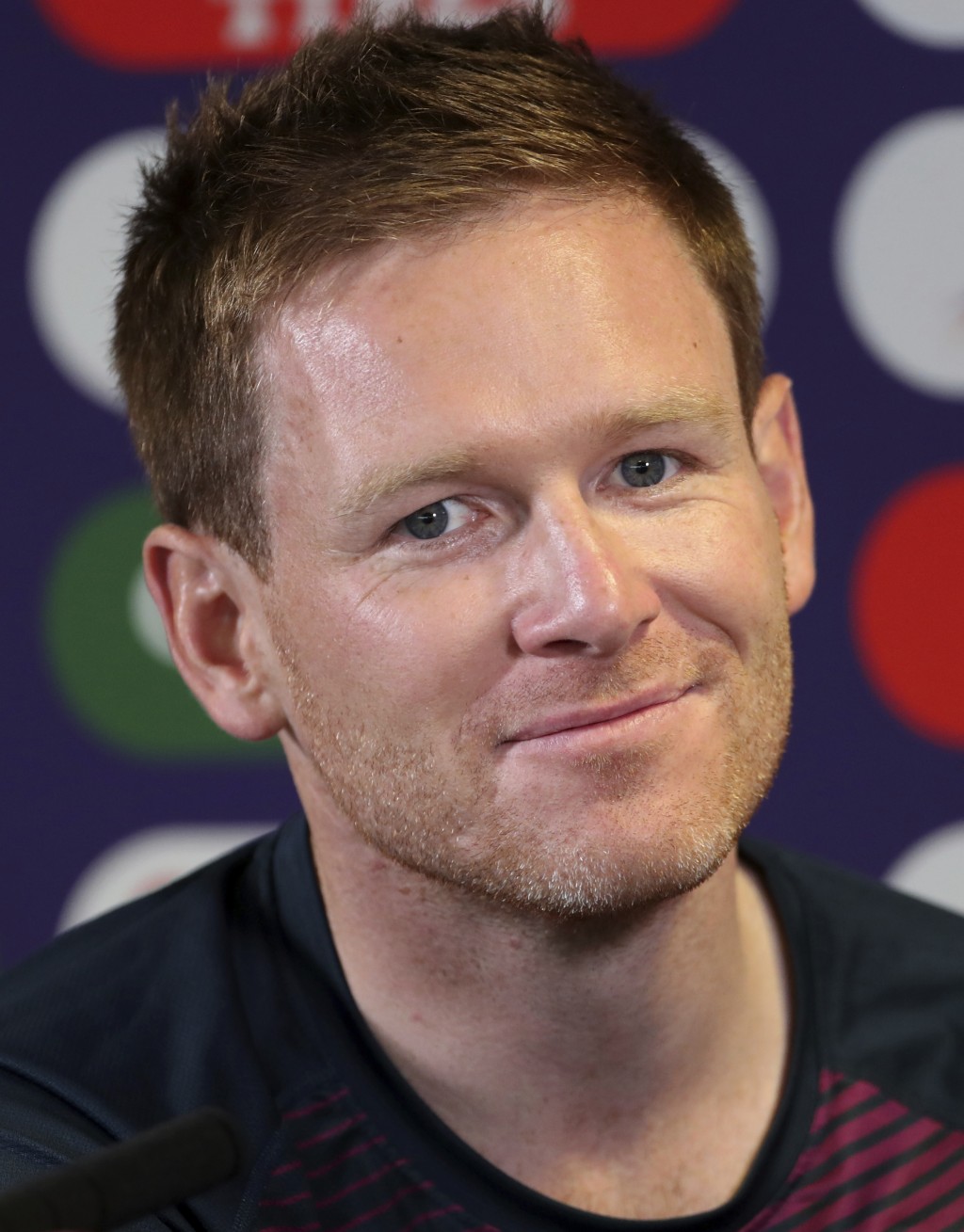 LONDON (AP) — England plays India at Edgbaston on Sunday with the Cricket World Cup hosts unexpectedly fighting for survival in a tournament they started as favorites to win.

For second-place India, it's simple. Win in Birmingham and Virat Kohli's team joins Australia in the semifinals.

For fifth-place England, Eoin Morgan's team likely needs to beat India — which no team has done so far — and also defeat 2015 finalist New Zealand in its last group game on Wednesday to advance. Two wins in two games and England will be through.

A loss, however, takes England's fate out of its own hands and opens the door to fourth-place Pakistan, which is a point ahead of England but has played one more game, and sixth-place Bangladesh, which is a point behind England.

England likes playing at Edgbaston — it has won its last three ODIs there — and it last lost at the venue in 2014, against India.

Kohli also likes playing at Edgbaston, judging by his performances. He has been dismissed just once before in five previous innings there. His scores include 96 not out, 81 not out and 43.

The game is a 25,000-seater sellout which will be played in a raucous soccer-style atmosphere with India set to attract more fans than England. Interest in the match is intense in Birmingham with a fan zone set up in the city's Victoria Square.