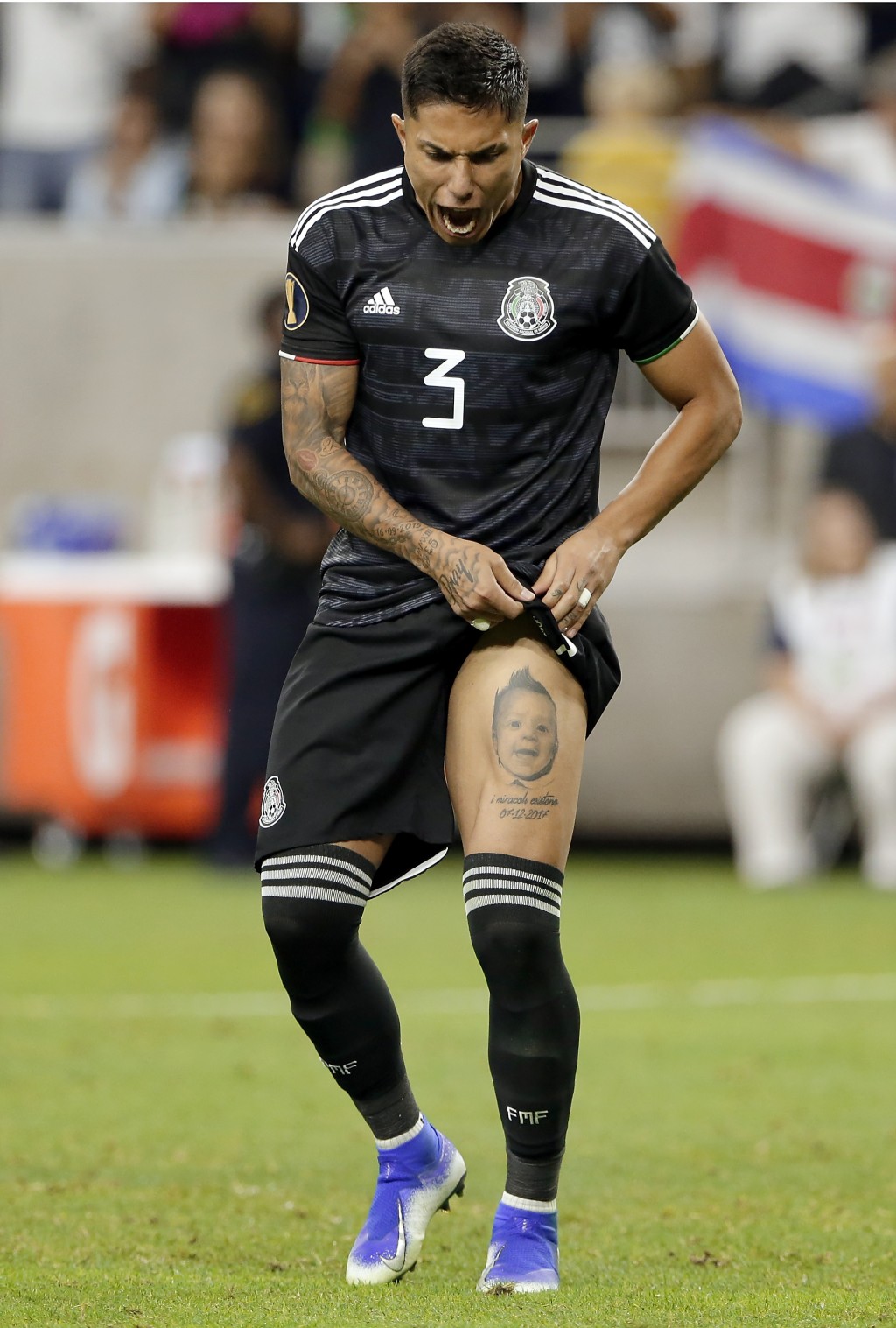 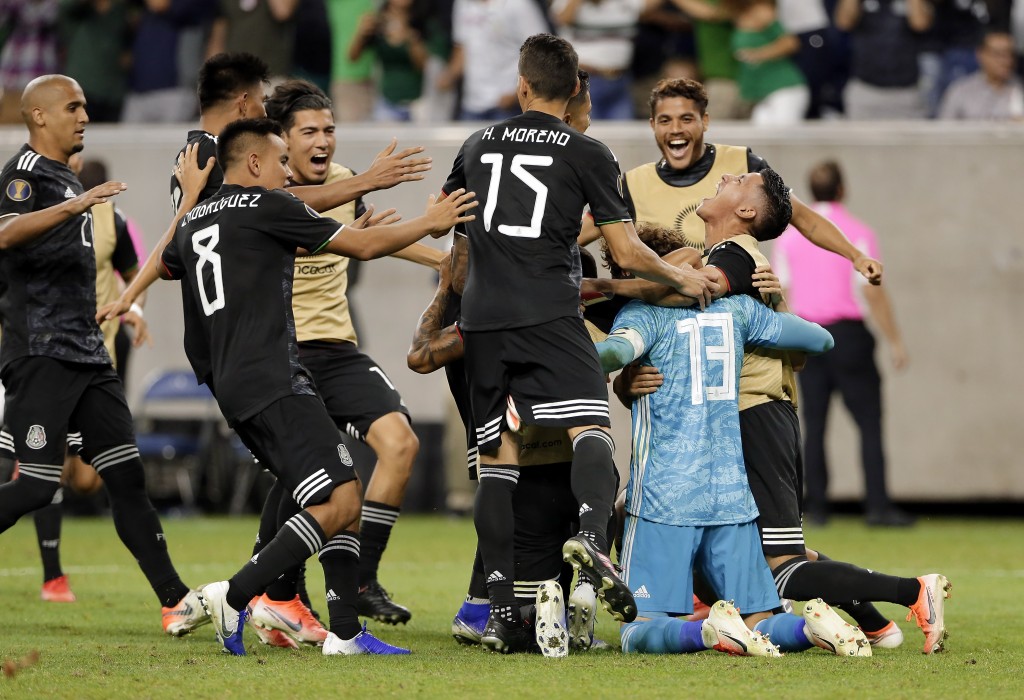 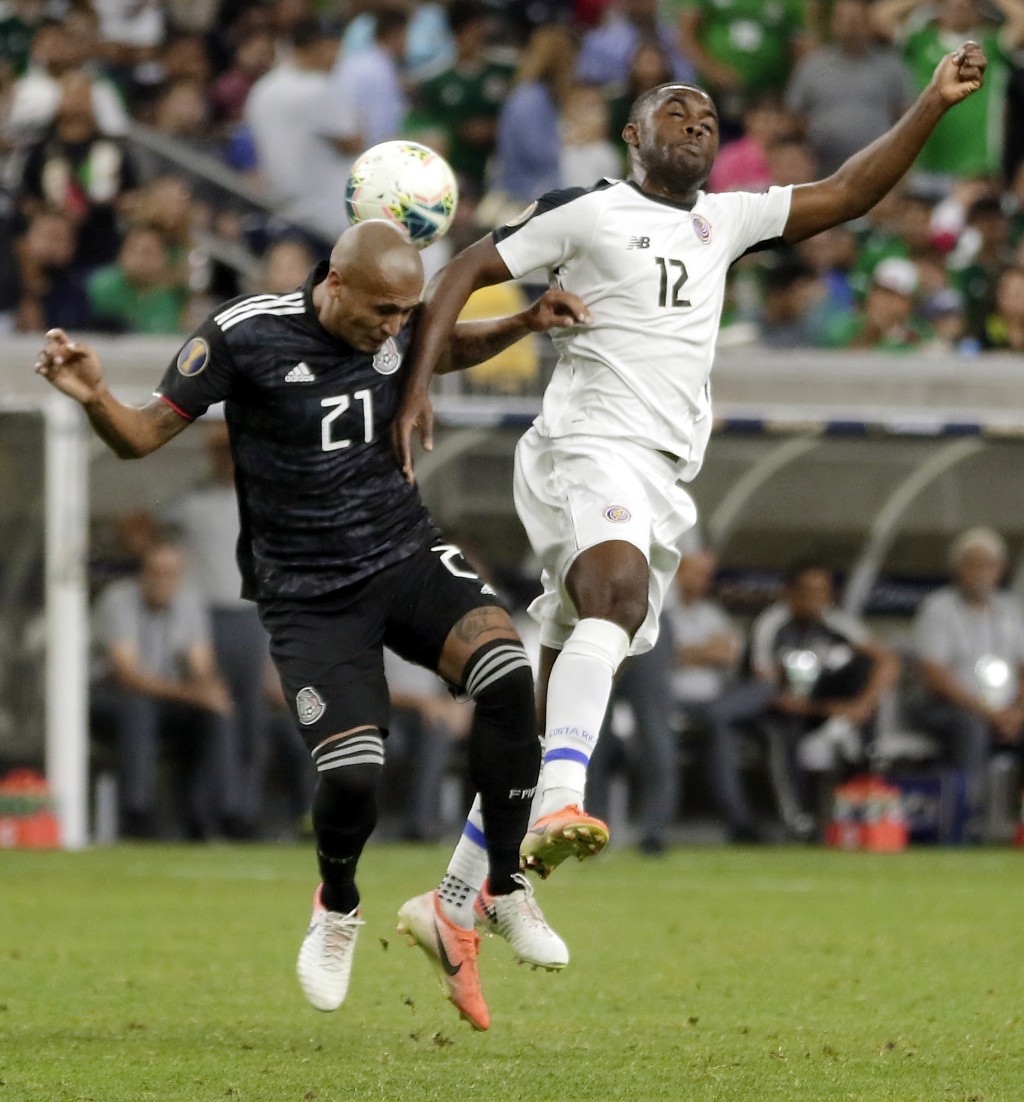 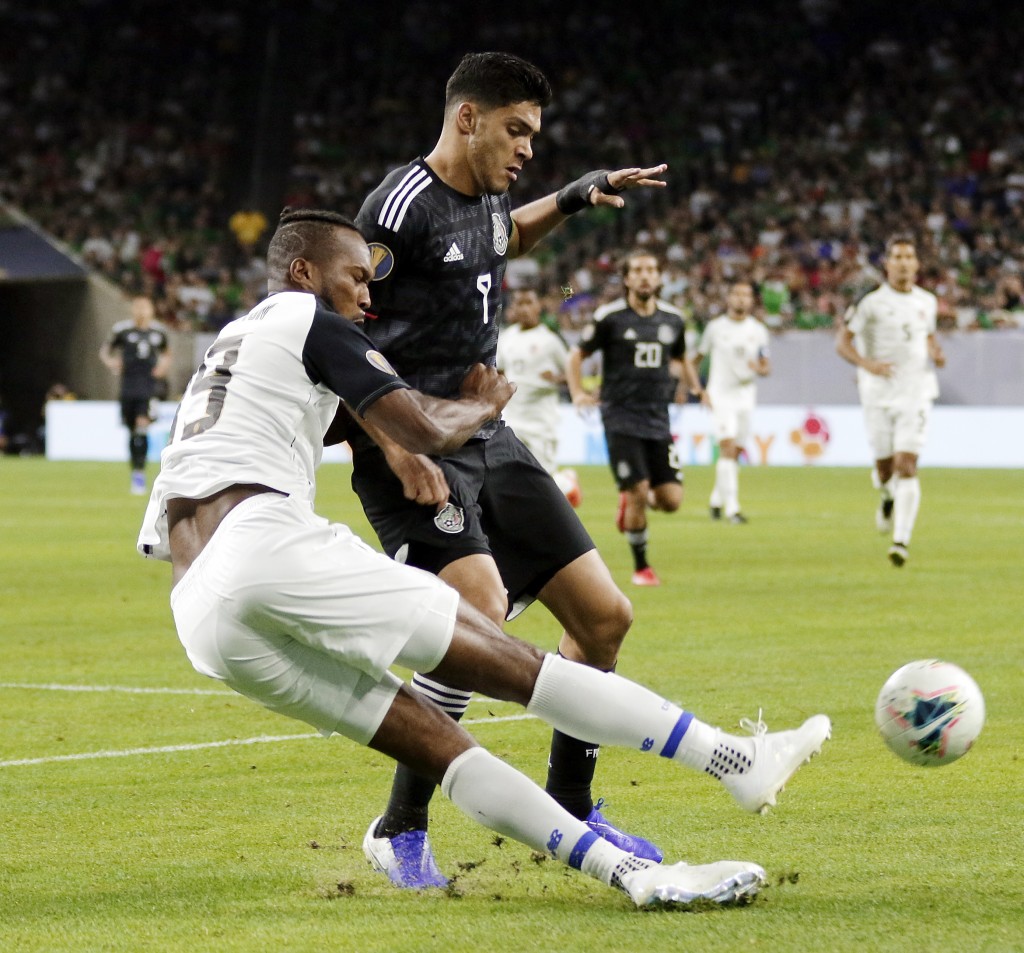 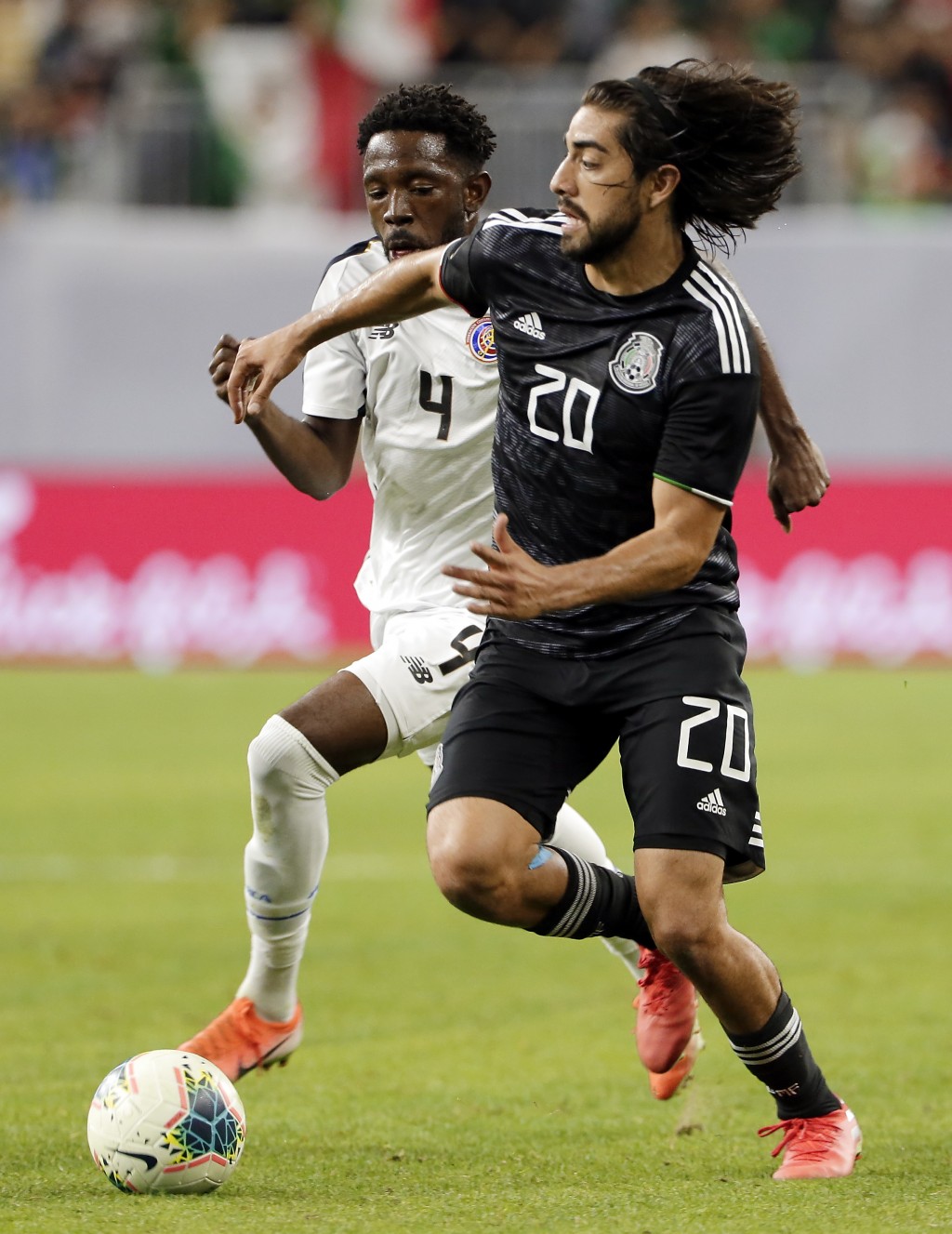 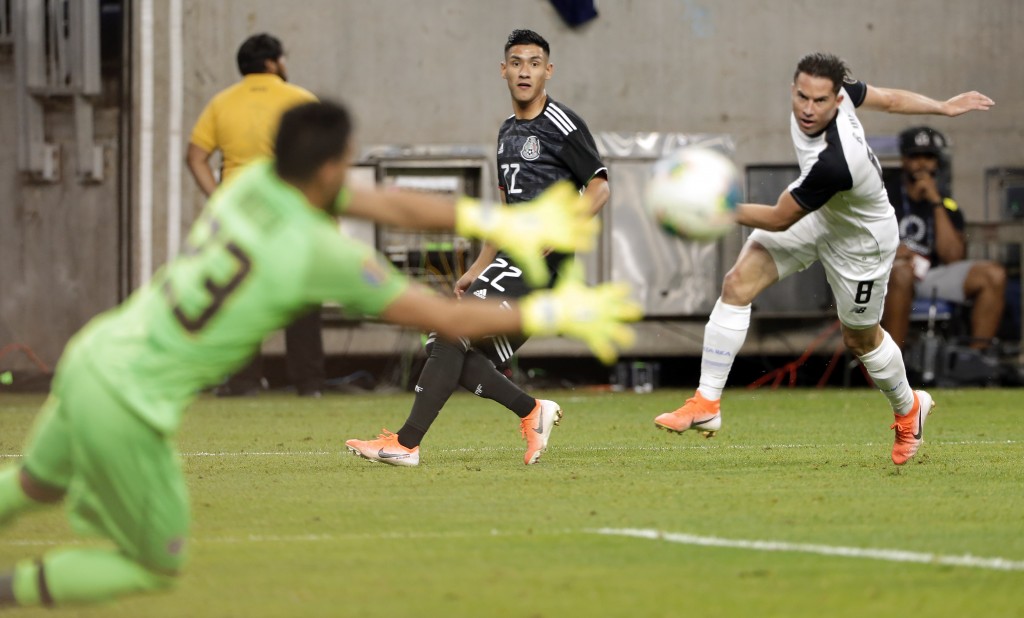 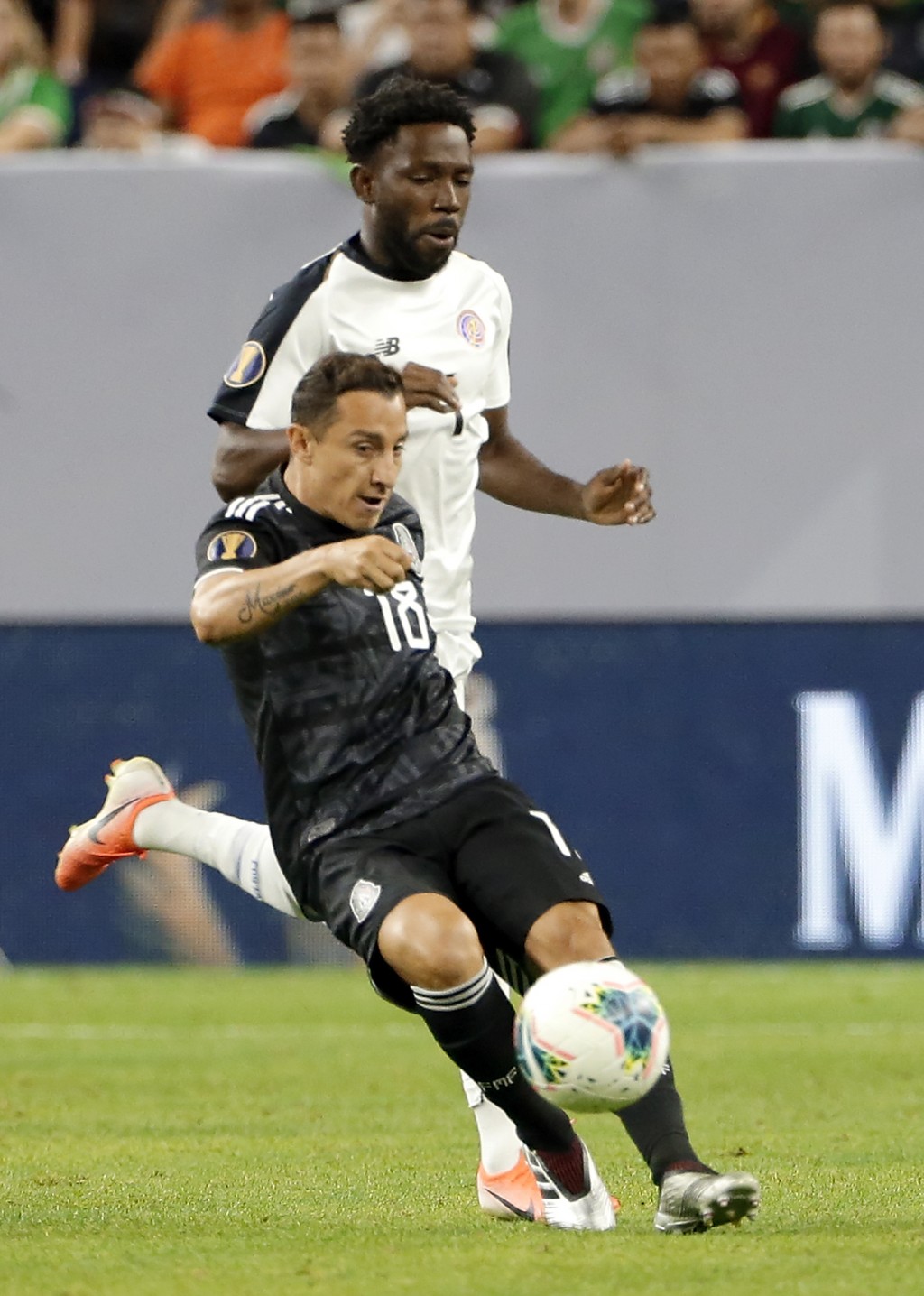 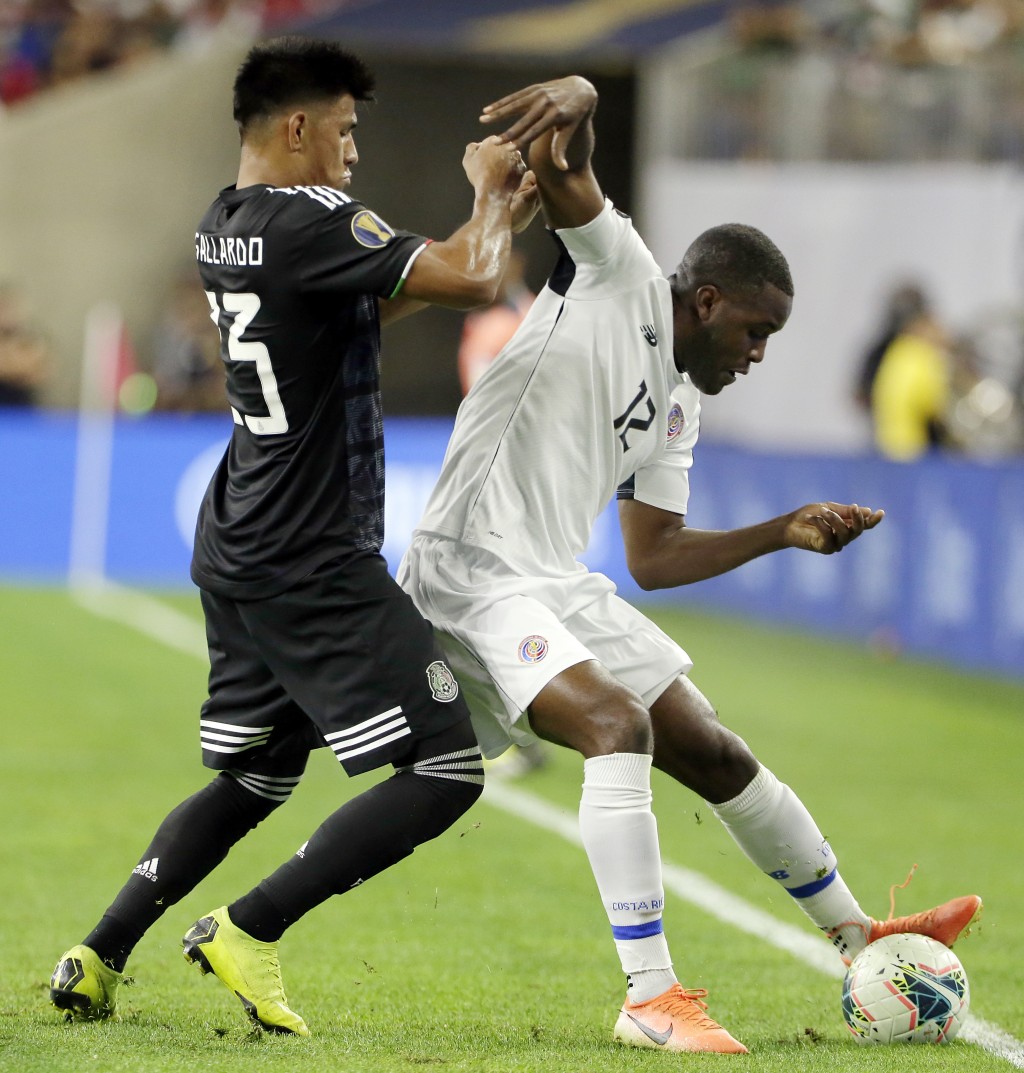 HOUSTON (AP) — Mexico beat Costa Rica 5-4 in a penalty shootout Saturday to advance to the semifinals of the CONCACAF Gold Cup.

The match ended 1-1 through extra time.

Raul Jimenez scored in the 44th minute to give Mexico the lead before halftime.

Bryan Ruiz tied the score for 39th-ranked Costa Rica in the 52nd minute with a penalty kick after he was taken down by Luis Alfonso Rodríguez.

In the first game of the doubleheader, Haiti overcame a two-goal deficit and beat Canada, 3-2.

The 18th-ranked Mexicans will face 101st-ranked Haiti on Tuesday at Glendale, Arizona.