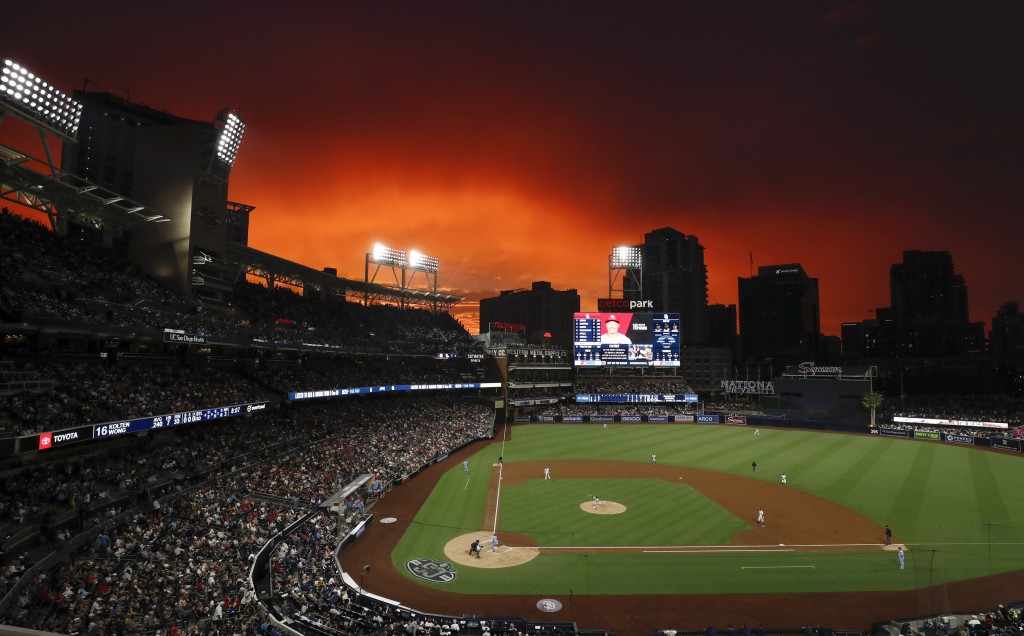 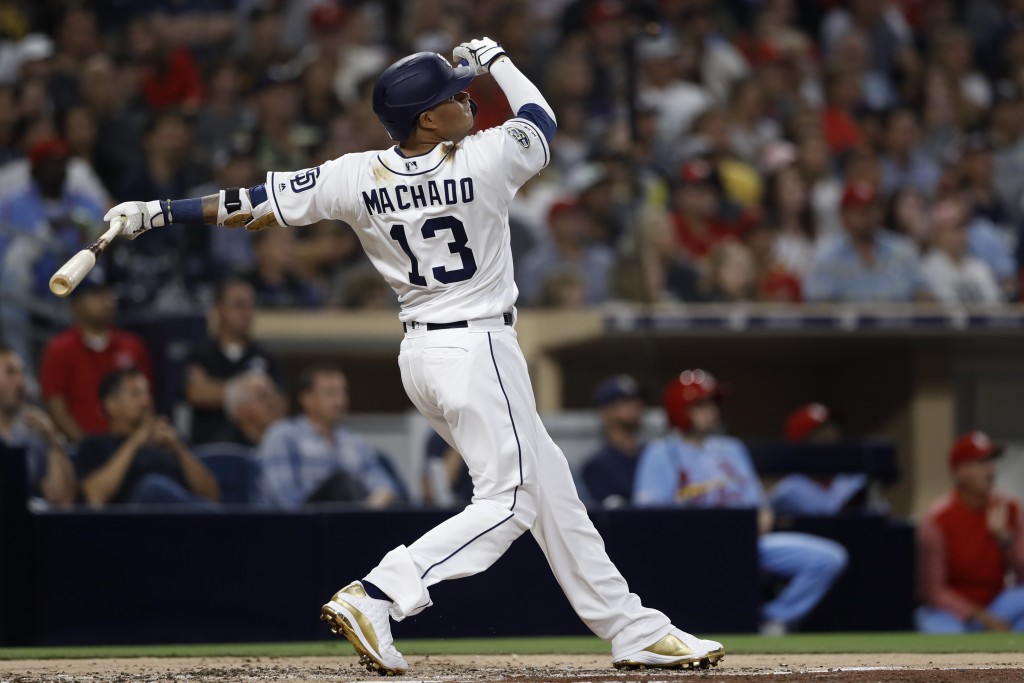 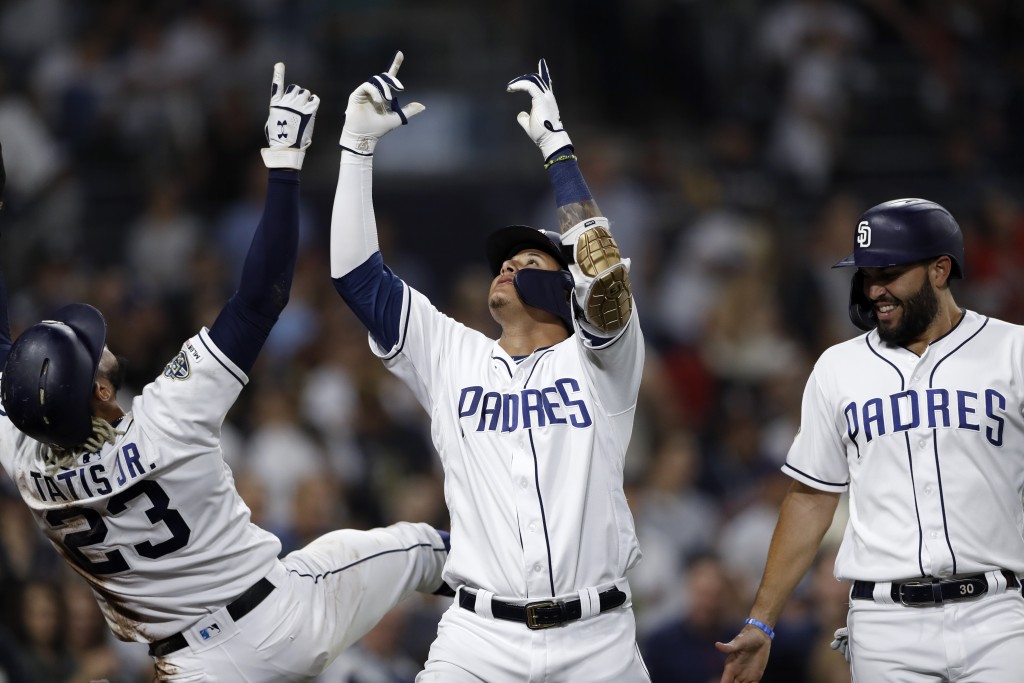 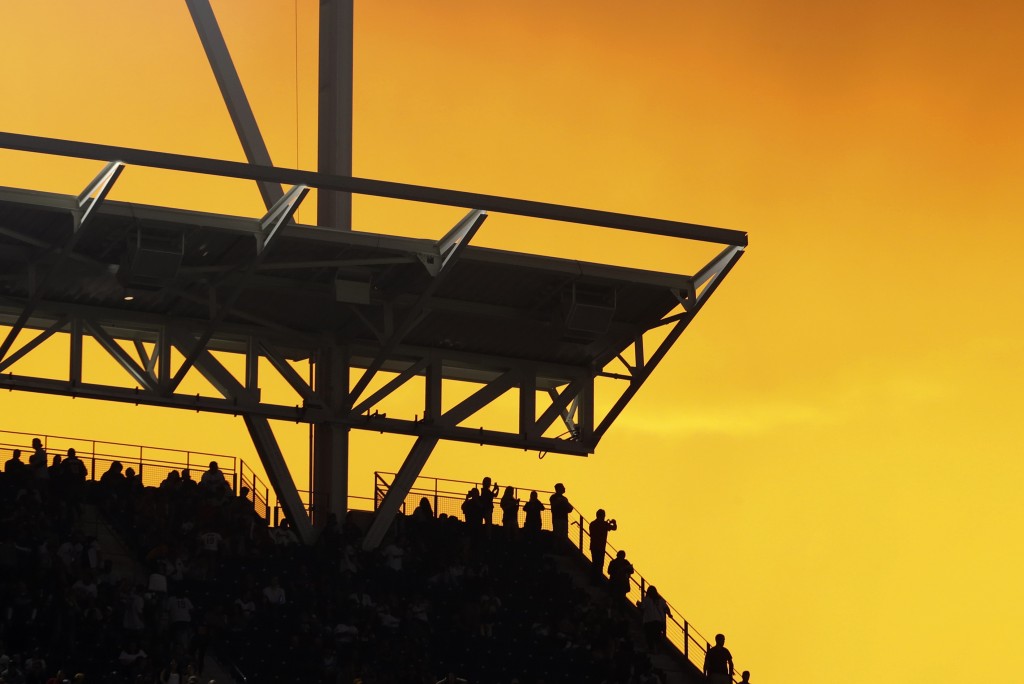 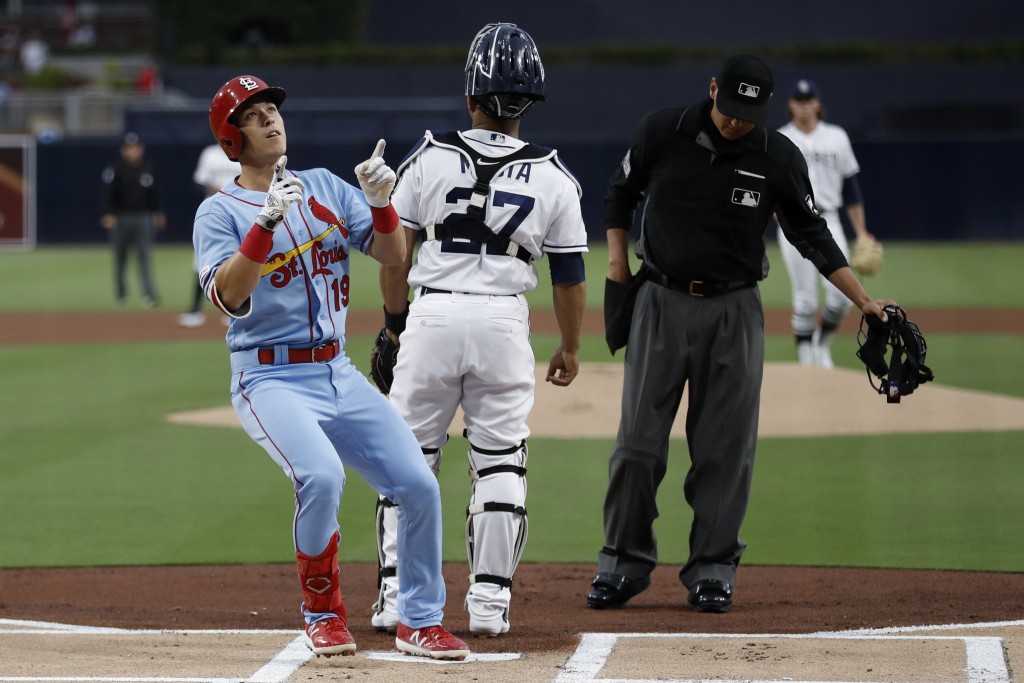 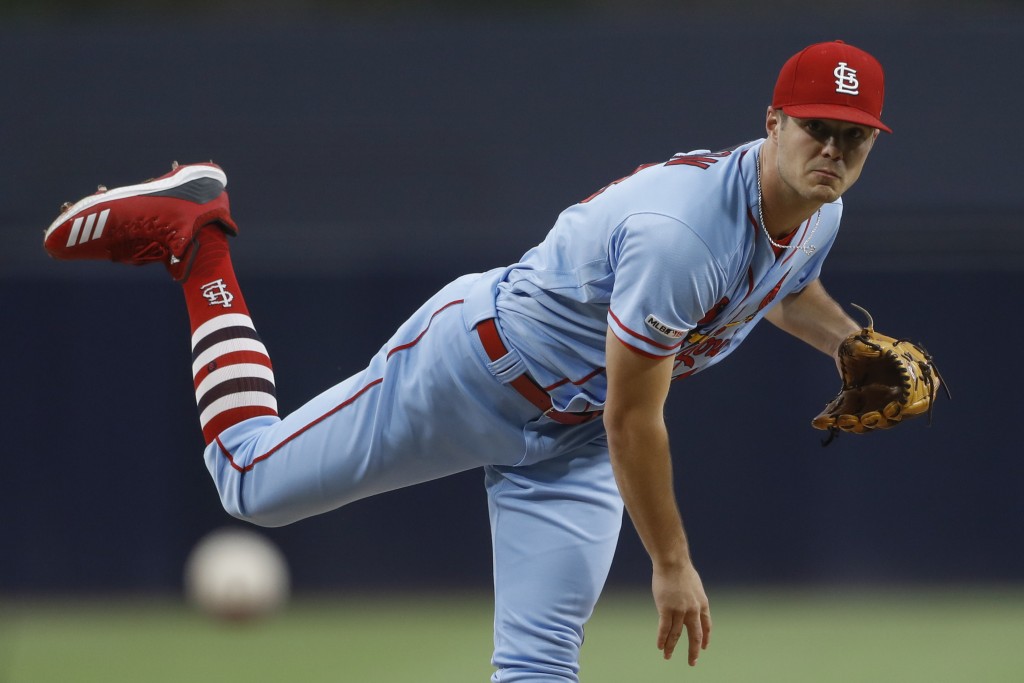 San Diego rookie Fernando Tatis Jr. also homered and finished a triple shy of the cycle. The Padres have 16 homers during their four-game winning streak. The Cardinals lost their fifth straight and were held to five hits by Paddack and two relievers.

Machado, the $300 million slugger, had his third multihomer game for the Padres. Machado and Reyes homered on consecutive pitches from rookie Dakota Hudson (6-4) in a seven-run second, when only one of the runs was earned due to the right-hander's throwing error.

Machado has 19 homers this season and nine in his last 14 games. He added a two-run shot in the fourth off Daniel Ponce de Leon off the scoreboard on the facade of the second deck in left-center.

Reyes, who has 24 homers, had his fifth multihomer game of the year and sixth in his two-season career. Tatis hit his 11th, a 440-foot shot to center off Dominic Leone in the eighth.

Paddack (5-4) threw six brilliant innings to win for the first time in five starts dating to May 20. He allowed a leadoff home run to rookie Tommy Edman, a San Diego native, on his fourth pitch, but then allowed only a single the rest of the way. He struck out eight and walked one.

Paddack was making his second start since spending 10 days at Class A Lake Elsinore to give him a chance to rest. He pitched only 90 innings in the minors last season as he bounced back from Tommy John surgery. He made the big league club after a stellar spring.

The Padres had lost each of Paddack's last four starts. The right-hander had two losses and two no-decisions in that span.

As a brilliant orange sunset played out over the left-field corner at Petco Park, the Padres jumped on Hudson in the second. Paddack got his first career RBI on a bases-loaded groundout. Tatis and Eric Hosmer hit RBI singles before Machado homered to center field. Reyes followed with a shot to left-center.

The Cardinals wore throwback powder blue uniforms, which they do for all Saturday road games. They fell to 1-6 while wearing them.

Steve Garvey, Randy Jones and Hall of Famer Trevor Hoffman threw out ceremonial first pitches as the Padres celebrate the 50th anniversary of their 1969 expansion season.

Cardinals: Placed OF Marcell Ozuna on the 10-day injured list with a fracture at the base of his right middle finger. He'll return to St. Louis on Sunday to see a hand specialist. He was injured Friday night when he dived back into first as he was being picked off. ... RHP John Brebbia was placed on the paternity list. ... OFs Tyler O'Neill and Lane Thomas were recalled from Triple-A Memphis

Padres: C Francisco Mejia was hit by a pitch leading off the second and then left with a bruised right forearm after the inning.