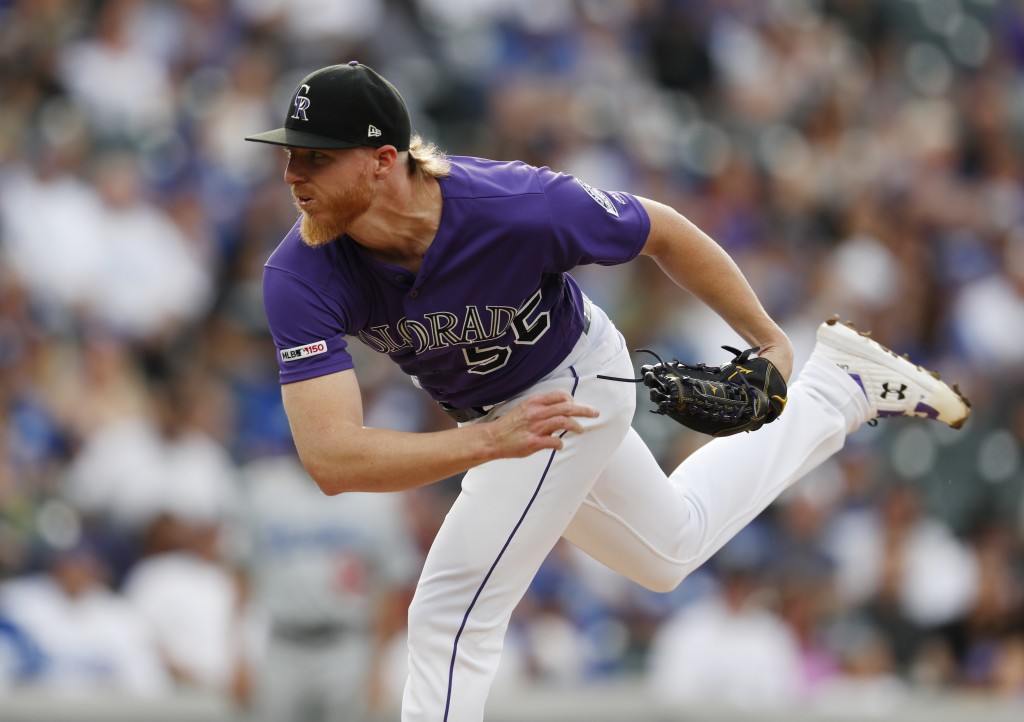 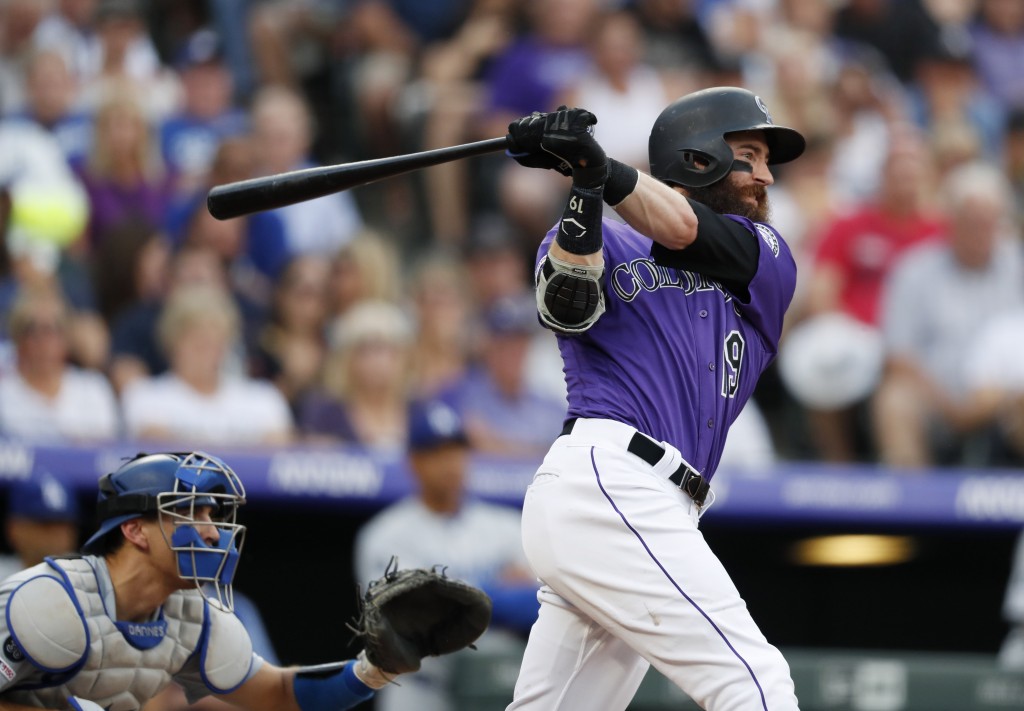 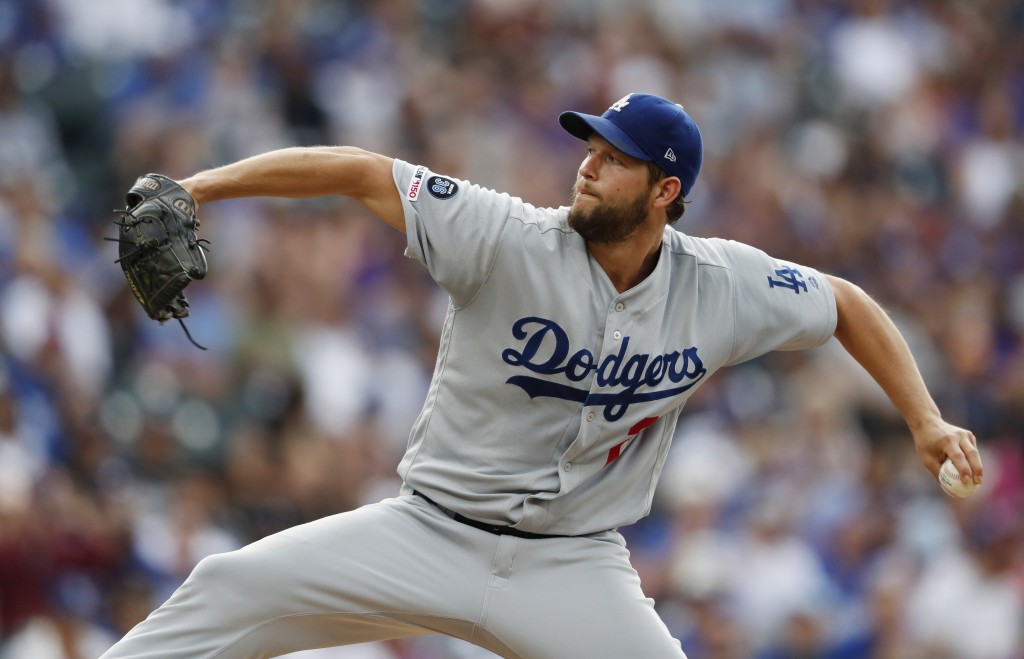 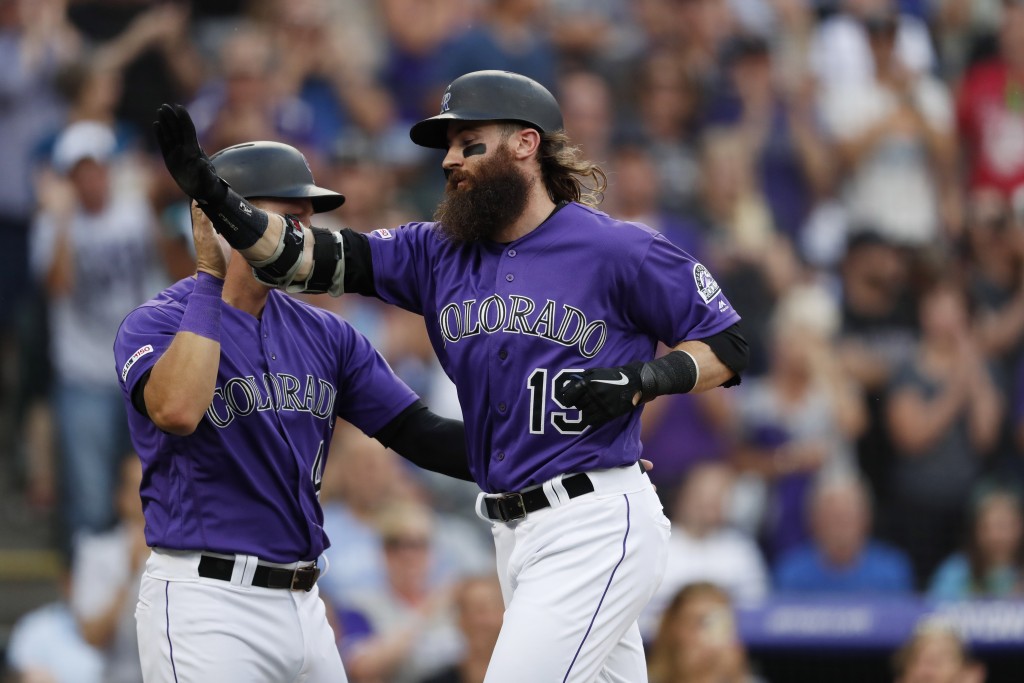 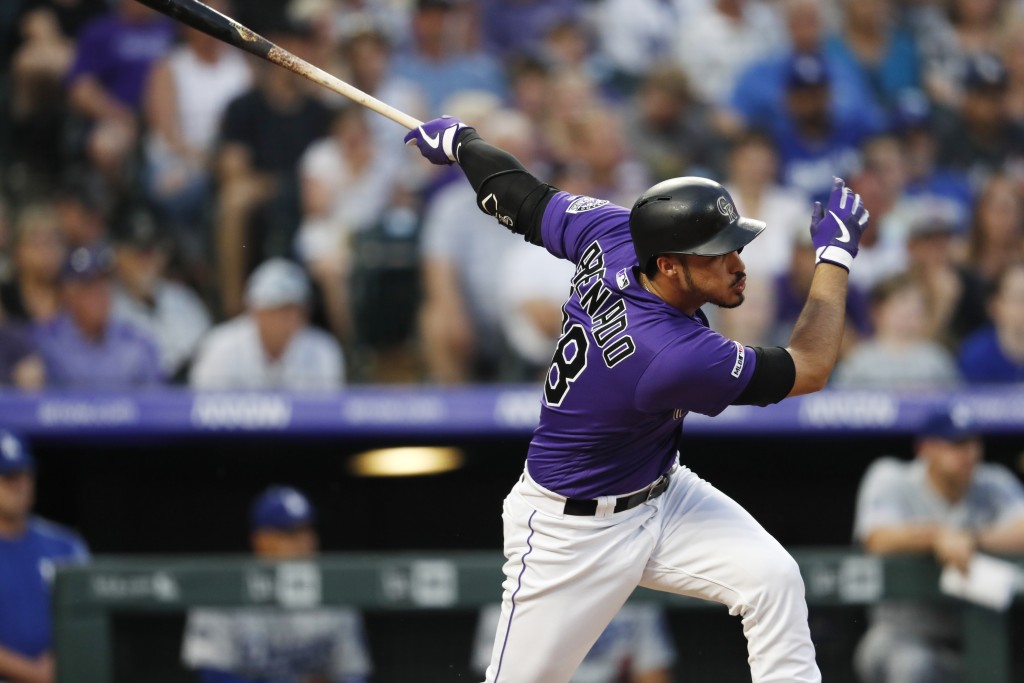 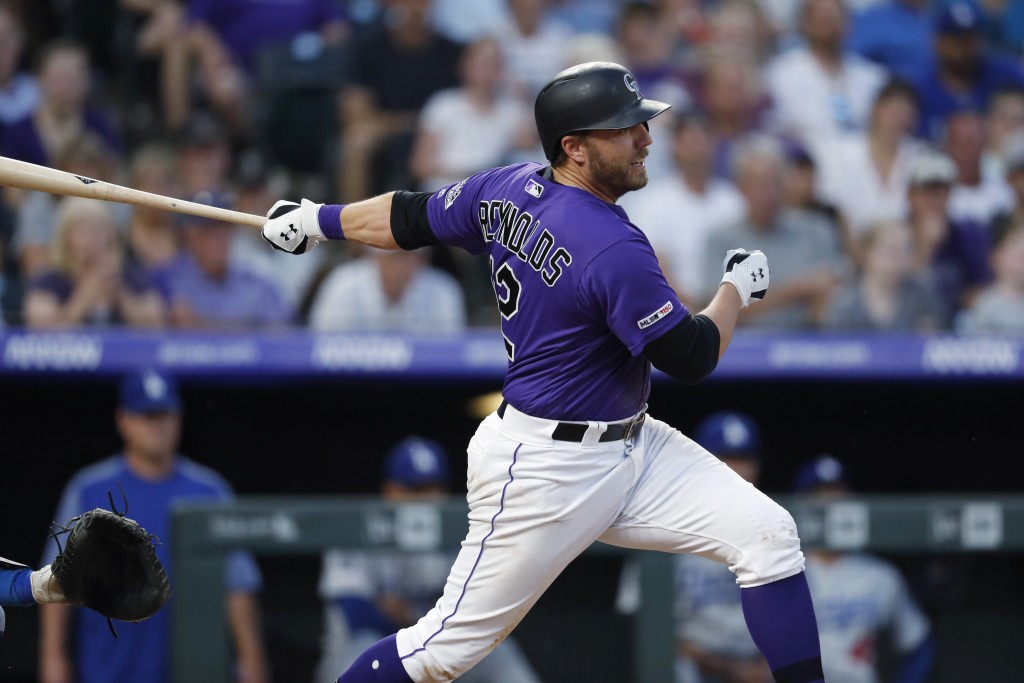 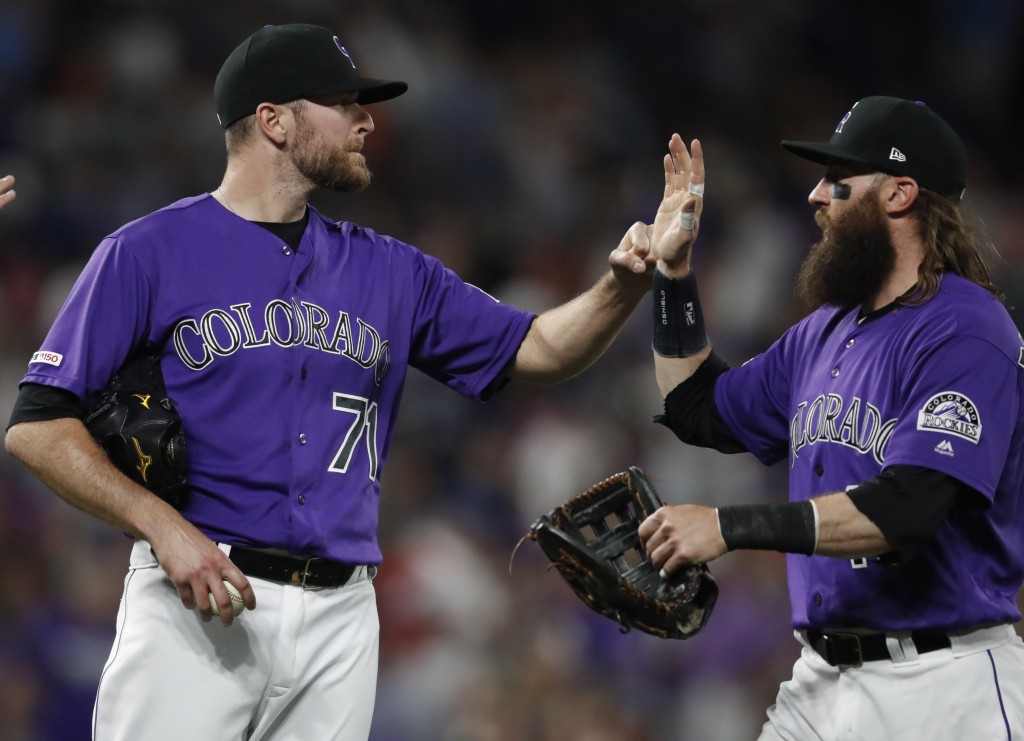 Gray (9-5) allowed three runs, two earned, and struck out eight over 6 2/3 innings to give Colorado's tired bullpen some rest. He outdueled Los Angeles lefty Clayton Kershaw, who was cruising until an error started a three-run rally in the sixth.

Nolan Arenado tied the game with a single and Mark Reynolds' two-out, two-run single put the Rockies up by two after six. The Dodgers threatened in the seventh but Jairo Diaz struck out Justin Turner with two on to end the inning.

Alex Verdugo had two hits and Edwin Rios got his first major league hit and drove in a run for the Dodgers.

Scuffling closer Wade Davis got three outs for his 12th save in 14 chances.

After nine straight games of unprecedented offense at Coors Field — the Rockies and their opponents combined for 170 runs — the pitchers were in control this time.

Kershaw (7-2) needed only 89 pitches to get through seven innings. He struck out seven and didn't walk a batter, but gave up five runs — four earned. He added a single in two at-bats.

Pat Valaika, who had two hits, led off the third with a single and Blackmon followed with his 19th homer to give Colorado a 2-1 lead. Los Angeles tied it in the fourth on Rios' RBI triple and took the lead in the fifth on Verdugo's single.

Rockies: SS Trevor Story (right thumb sprain) was in the lineup for Triple-A Albuquerque. He is eligible to come off the 10-day injured list Sunday but will have one more rehab start and join the team Tuesday.

The New York Yankees' 17-13 win over Boston in London on Saturday had Dodgers manager Dave Roberts shaking his head. "That's unbelievable," he said before his team's game. "Was that the Giants vs. the Patriots or the Jets vs. the Patriots?"

Sam Grayston, a 17-year-old high school baseball player from Laguna Hills, California, got the thrill of a lifetime when he fielded grounders from Arenado during the offseason a few years ago. Saturday the two reunited when Arenado hosted Grayston at Coors Field through Make-A-Wish Foundation.

Grayston, diagnosed with cystic fibrosis at birth, toured the clubhouse and took batting practice before the game.

"He's just been speechless," Grayston's mom, Laurie, said. "He's trying to play it cool, but he just can't wipe that smile off his face."