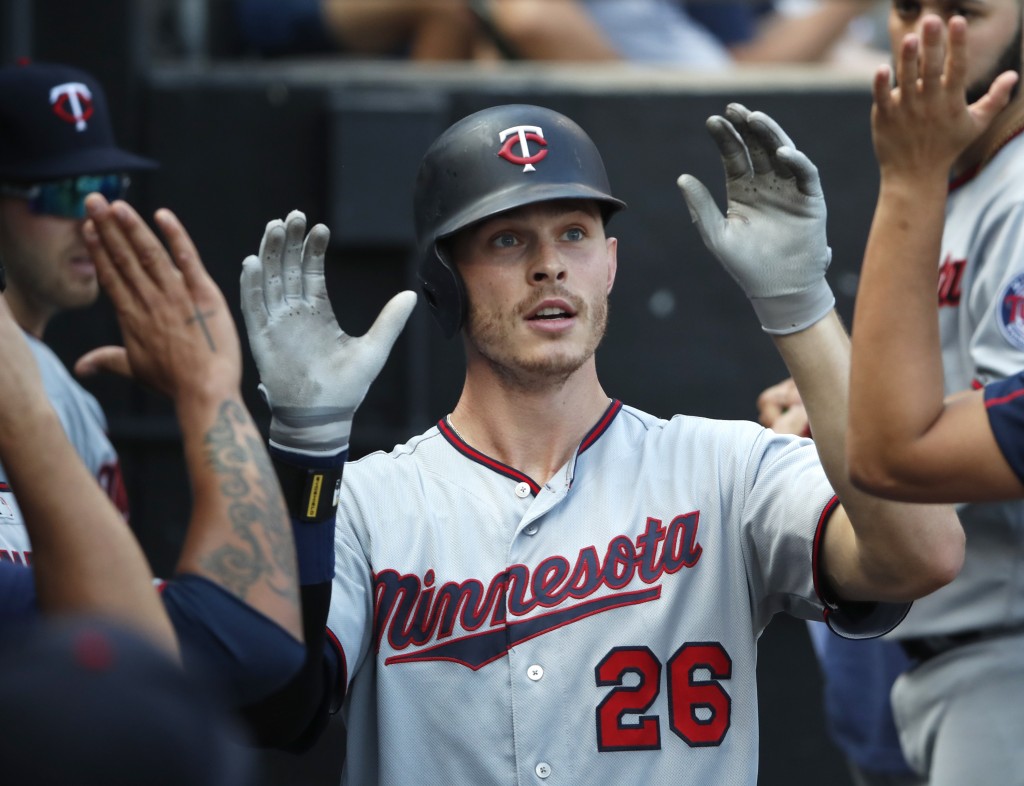 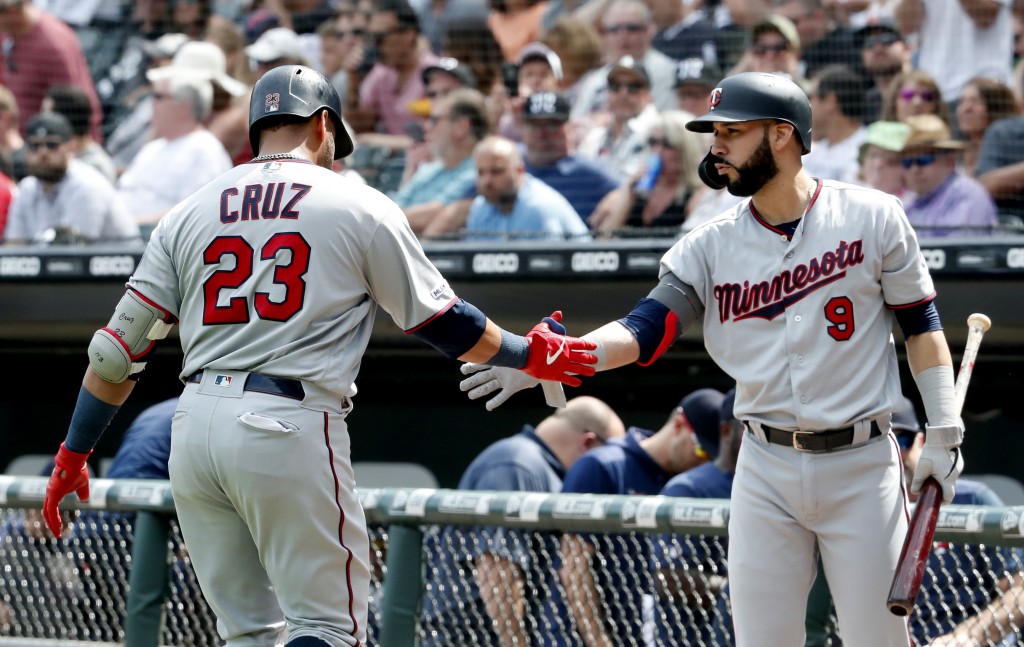 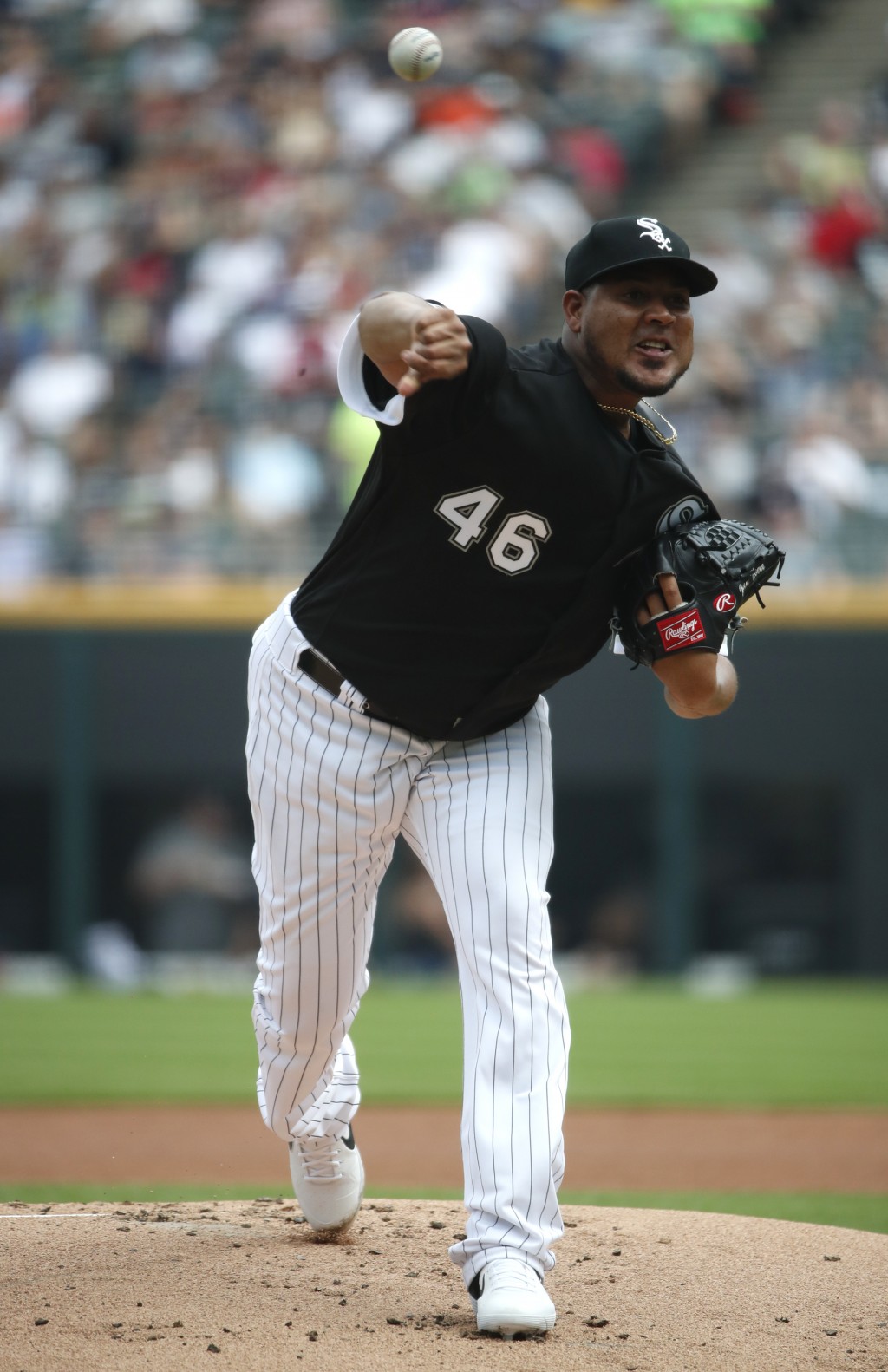 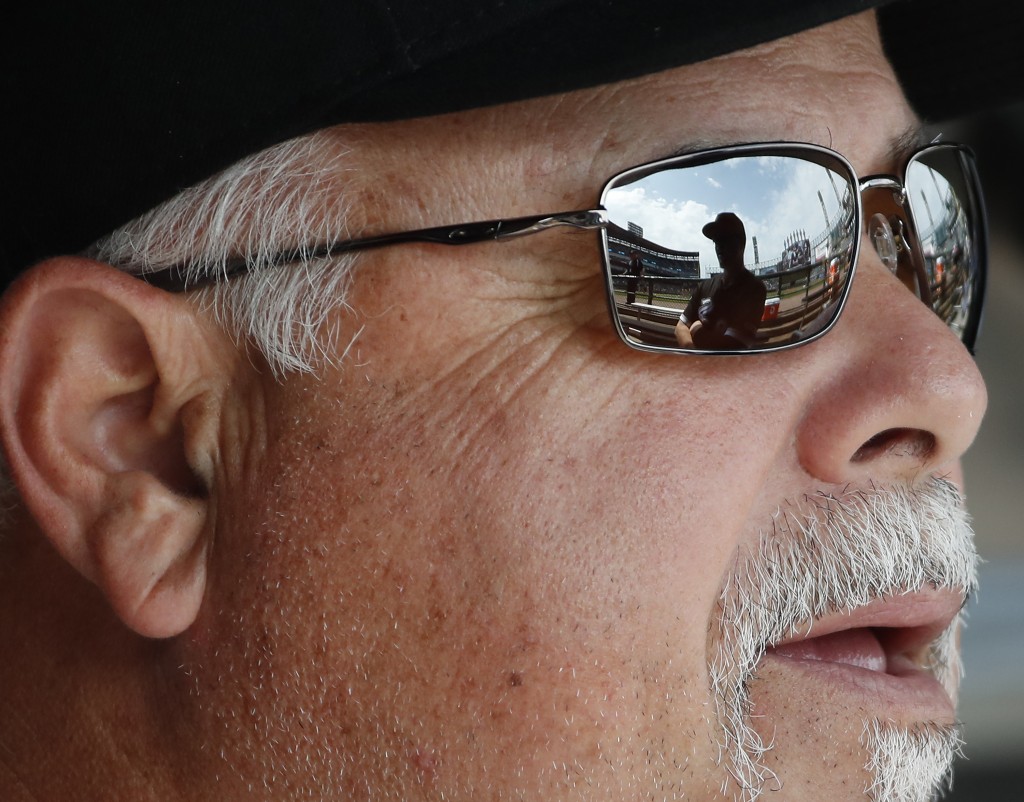 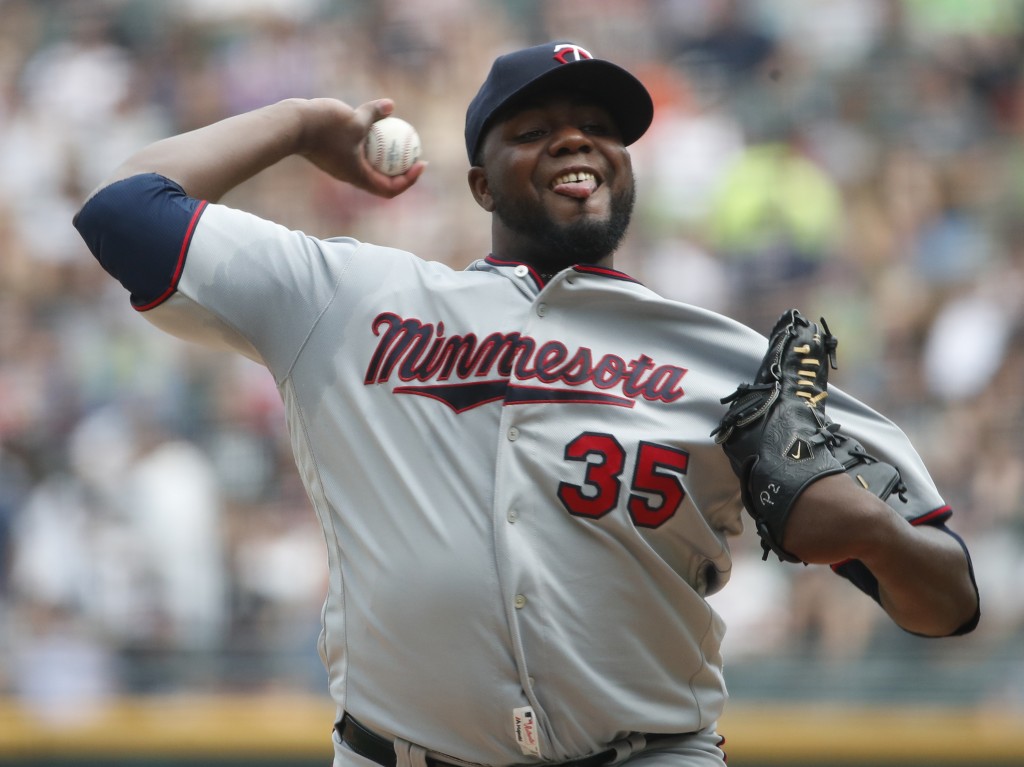 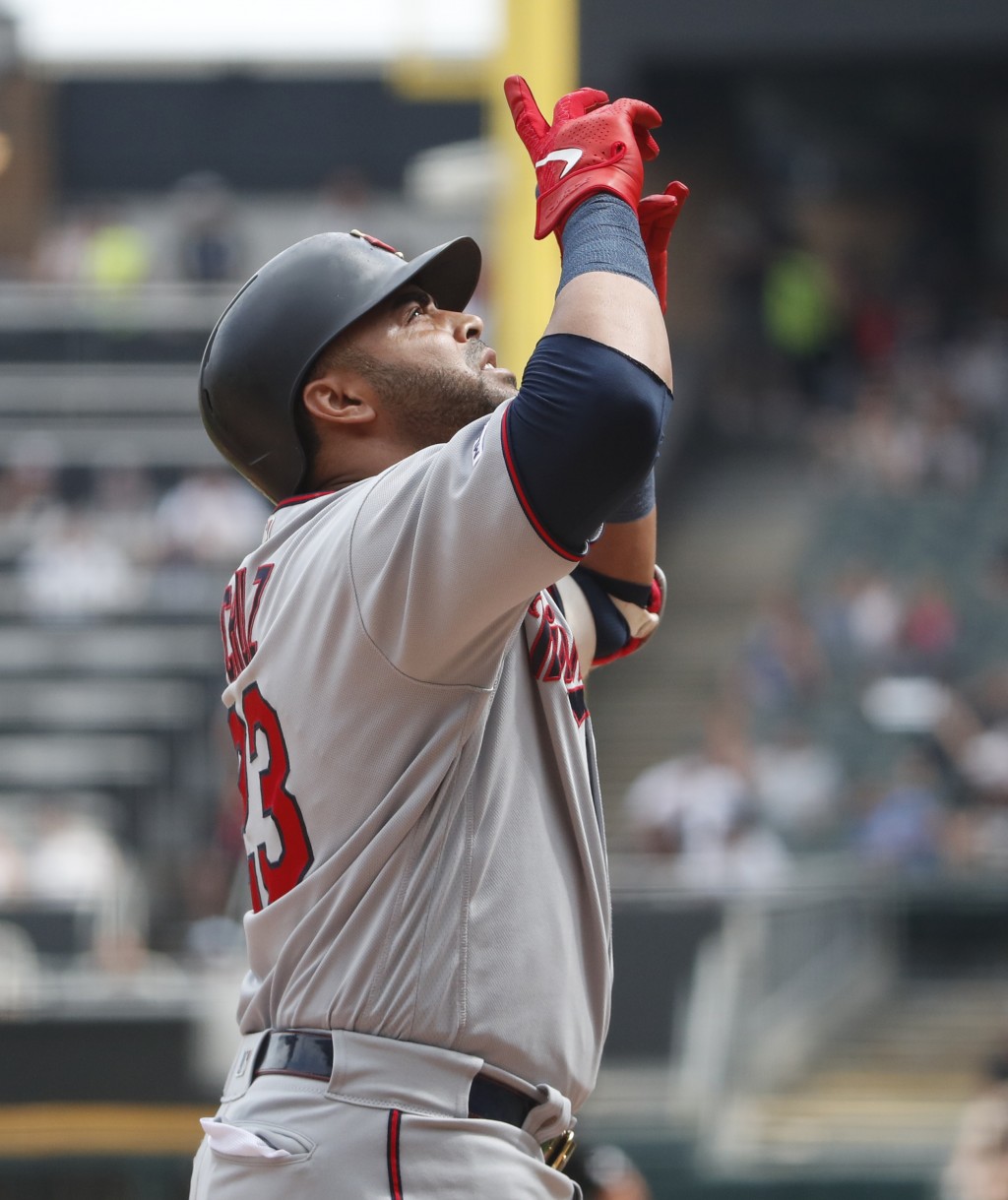 Cruz hit a pair of two-run homers, connecting against Ivan Nova (3-7) in the first and launching a 469-foot shot to center off Jose Ruiz in the ninth. That gave him three multihomer games this season and 30 in his career.

Kepler connected leading off the fifth against Nova and added a solo drive against Josh Osich in the seventh for his career-high 21st home run. It was his third game this season with at least two homers and his seventh since he debuted for Minnesota in 2015.

Sano homered for the third time in two games, when he hit a two-run shot in the eighth.

Pineda (5-4) gave up one run and four hits in his first win since May 21. The right-hander matched a season high with eight strikeouts and walked one after going 0-1 in his previous five starts.

Jorge Polanco singled twice and scored three runs. The AL Central-leading Twins came away with the win after matching a season high with back-to-back losses.

Nova remained winless at home, allowing four runs and seven hits in six innings. The veteran right-hander is 0-4 with an 8.31 ERA in seven starts at Guaranteed Rate Field this season, and he is 0-3 in seven outings overall since a victory at Houston on May 22.

Eloy Jimenez homered. Leury Garcia had two hits and scored a run. The White Sox lost for the eighth time in 12 games.

Twins: The Twins reinstated OFs Marwin Gonzalez and Byron Buxton from the 10-day injured list and optioned OFs Jake Cave and LaMonte Wade Jr. to Triple-A Rochester. Gonzalez had missed nine games because of a strained right hamstring, while Buxton had sat out 13 with a right wrist contusion.

White Sox: 3B Yoan Moncada was back in the lineup after sitting out Friday because of a bruised right knee.

Twins: The Twins have not announced a starter for Sunday.

White Sox: RHP Lucas Giolito (10-2, 2.87 ERA) looks to get back to winning after a loss to the crosstown Cubs and no-decision against Boston. He was 9-0 in his previous 11 starts.