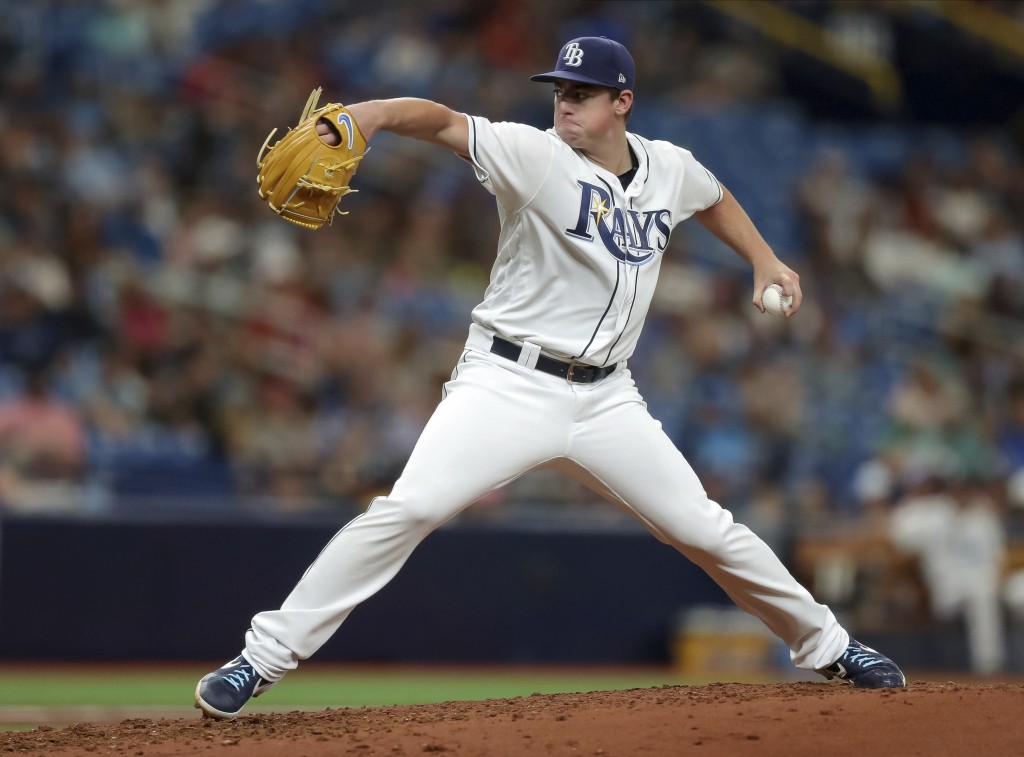 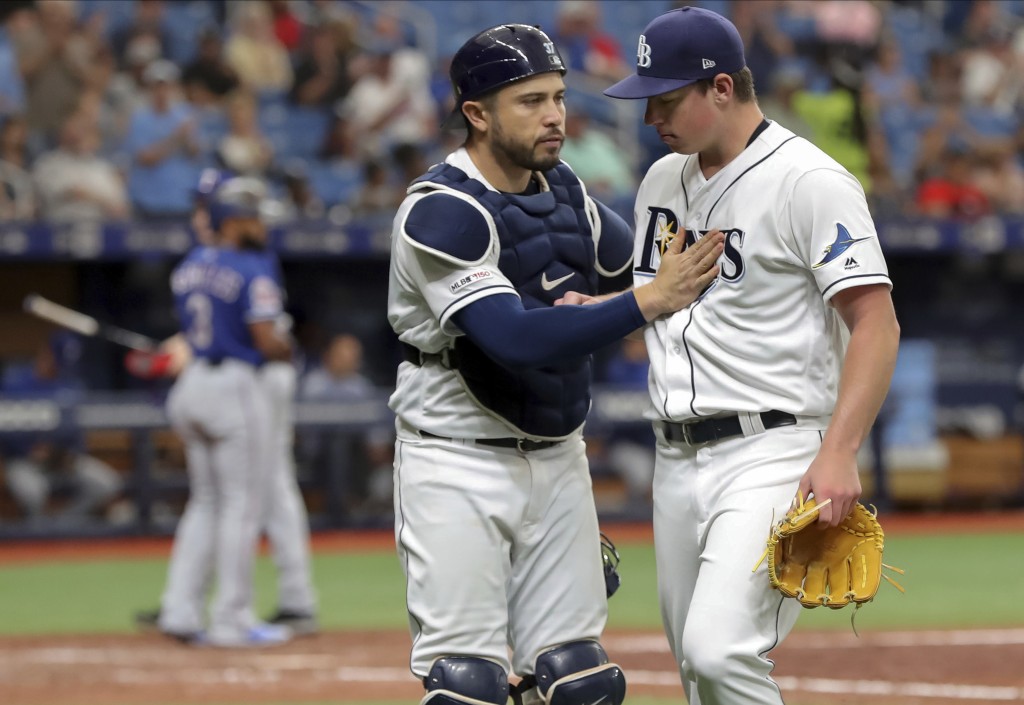 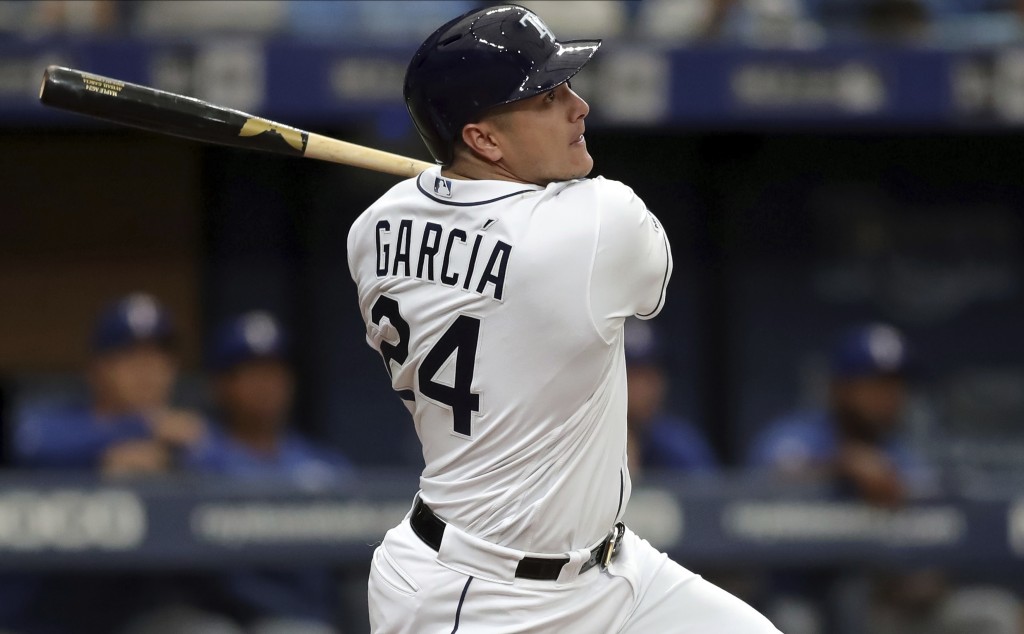 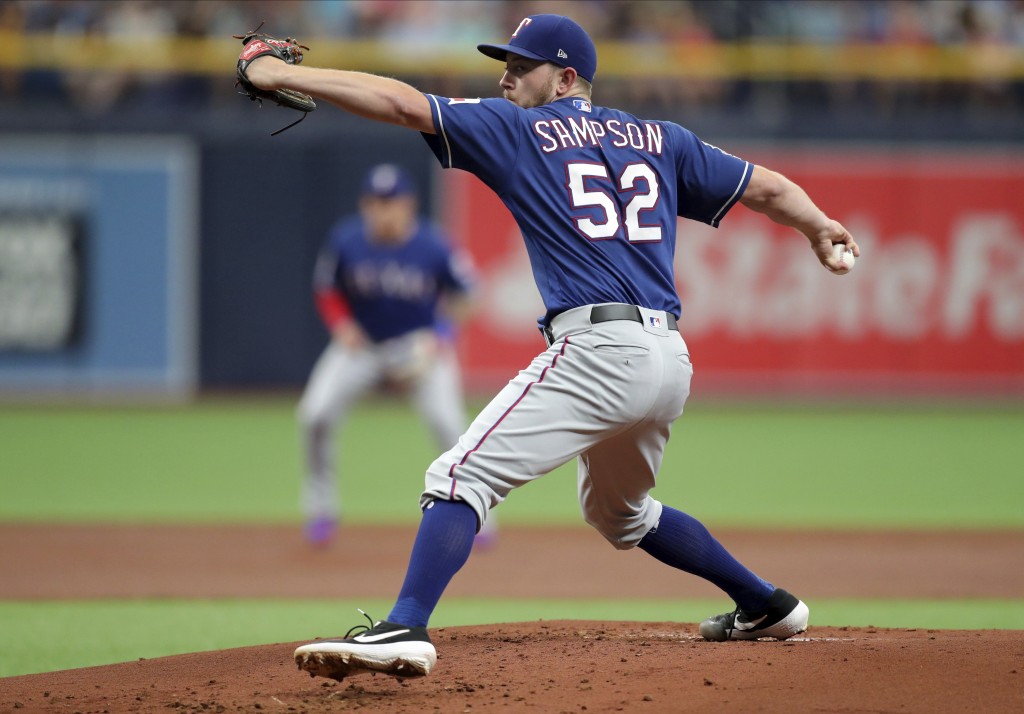 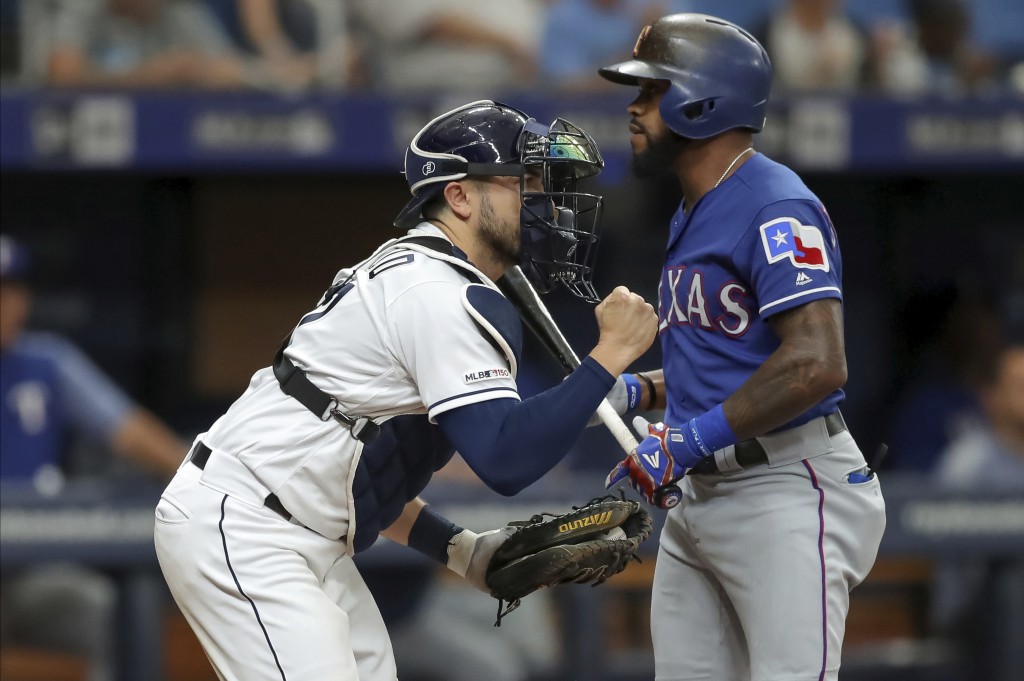 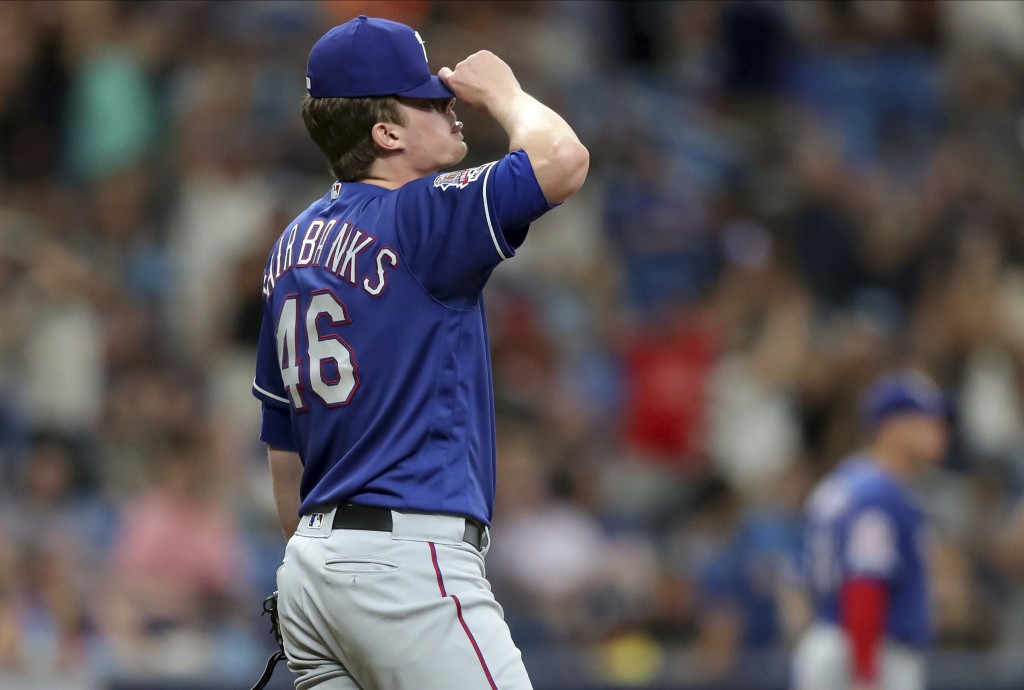 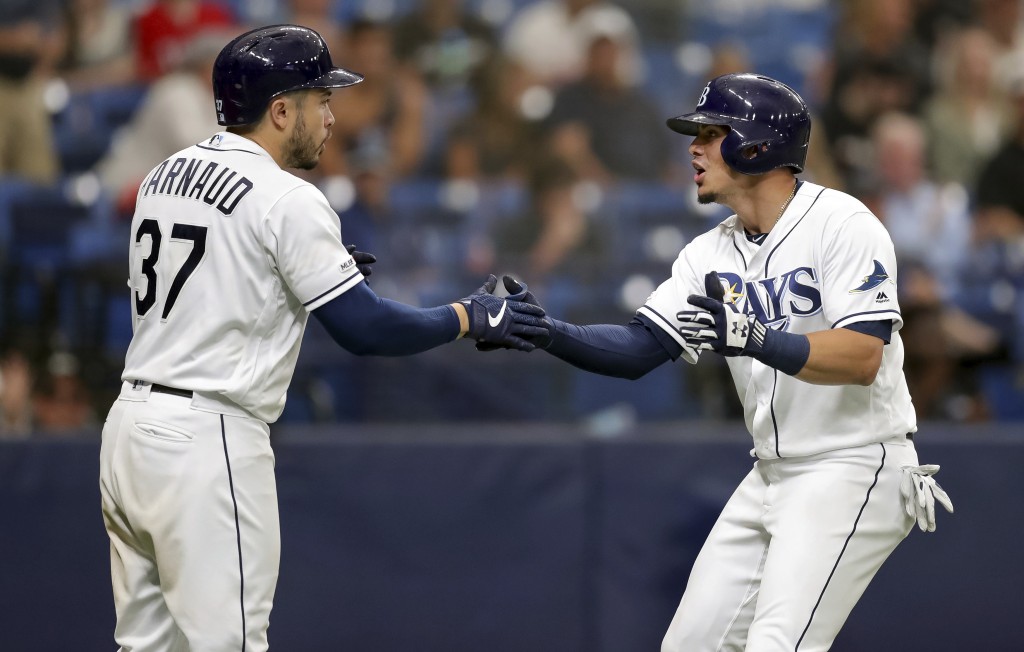 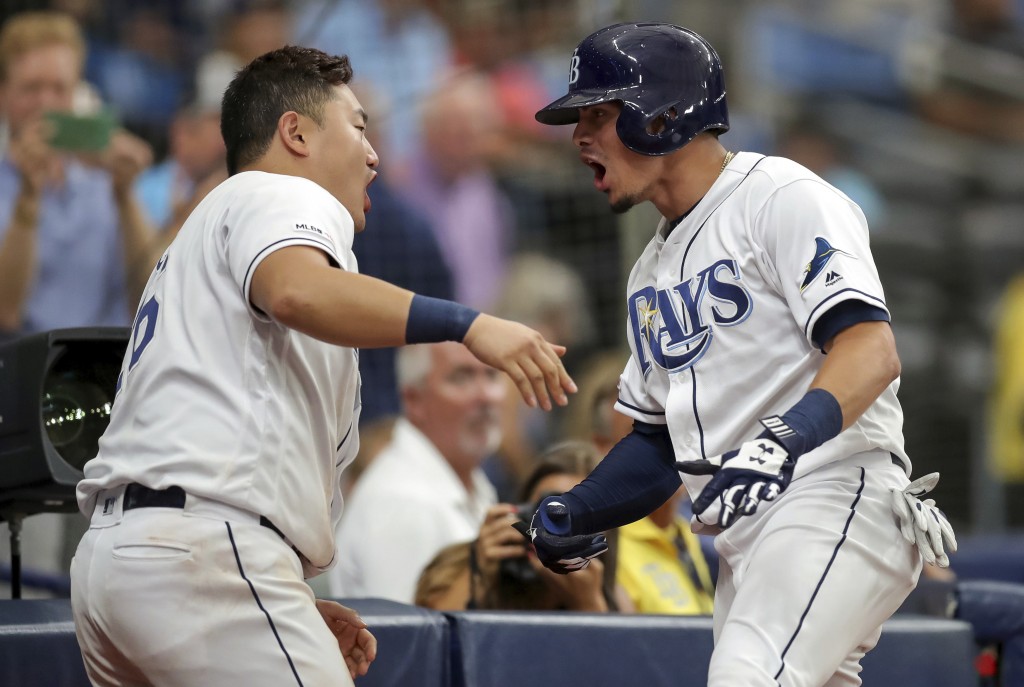 ST. PETERSBURG, Fla. (AP) — Brendan McKay took a perfect game into the sixth inning of his major league debut and the Tampa Bay Rays beat the Texas Rangers 5-2 on Saturday.

McKay (1-0), a two-way prospect taken fourth overall in the 2017 draft, didn't allow a baserunner until Danny Santana flared an opposite-field single to right with one out in the sixth. The left-hander allowed one hit, a walk and struck out three in six innings.

After walking Shin-Soo Choo with two outs in the sixth, McKay ended his 81-pitch outing by striking out Delino Deshields on three pitches. He walked off the field to a standing ovation.

Avisail Garcia homered for the Rays, who won for the fourth time in 12 games.

Jose Alvarado, who rejoined the Rays on Friday after being gone from the team since June 2 to be with his ailing mother, was one of three relievers that completed a five-hitter. He allowed one run and one hit in the ninth.

The Rays took a 3-0 lead in the second when Joey Wendle had an RBI double and Garcia, mired in an 0-for-17 slide, hit a two-run homer off Adrian Sampson (6-5).

Willy Adames and Travis d'Arnaud hit consecutive homers in the seventh off Pete Fairbanks to make it 5-0. Adames has 10 homers, with the first nine coming on the road.

Texas got on the board in the eighth when Asdrubal Cabrera, hitless in his previous 21 at-bats, doubled and later scored on Oliver Drake's wild pitch.

The 23-year old made a nifty defensive play in the second when he caught Joey Gallo's foul ball near third base with the Rays having four defenders in the outfield and three infielders on the first-base side of second.

McKay is scheduled to pitch again Friday night against the AL East-leading New York Yankees, who have a seven-game lead over the Rays.

Rangers manager Chris Woodward said AL All-Star DH Hunter Pence, out since June 17 due to a strained right groin, will play for Double-A Frisco on Monday and probably Tuesday before returning. "I promised him if he hit two homers in Frisco on Monday, I might activate him Tuesday," a smiling Woodward said. "Knowing him, he'll do it." Barring any setbacks, Pence will be ready to play in All-Star Game.