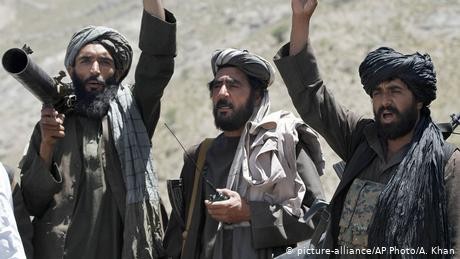 The United States and representatives of the Taliban started a fresh round of peace talks in Qatar on Saturday as clashes in Afghanistan continued.

Taliban forces killed at least 25 government-affiliated militiamen in the northern province of Baghlan and injured 12 in Nahrin district.

Direct negotiations between US envoy Zalmay Khalilzad and the Taliban began in 2018. The latest round is focused on the details of a Taliban pledge not to host terrorists in the country and a timetable on a withdrawal of US troops.

Khalilzad said "steady, but slow progress" had been made in the last round of talks in May.

US Secretary of State Mike Pompeo said during to a visit to the Afghan capital Kabul on Tuesday that he hoped both sides would agree on a peace deal by September 1.

The Taliban has refused to agree to a cease-fire until US troops have withdrawn from the country. They have also refused meeting any representatives of the US-backed central government during the peace talks.

The Afghan war began shortly after the 2001 September 11 terrorist attacks, which Al-Qaida leader Osama bin-Laden had organized from Afghanistan.

After 18 years of conflict, the US-backed government controls only half of the country's territory.