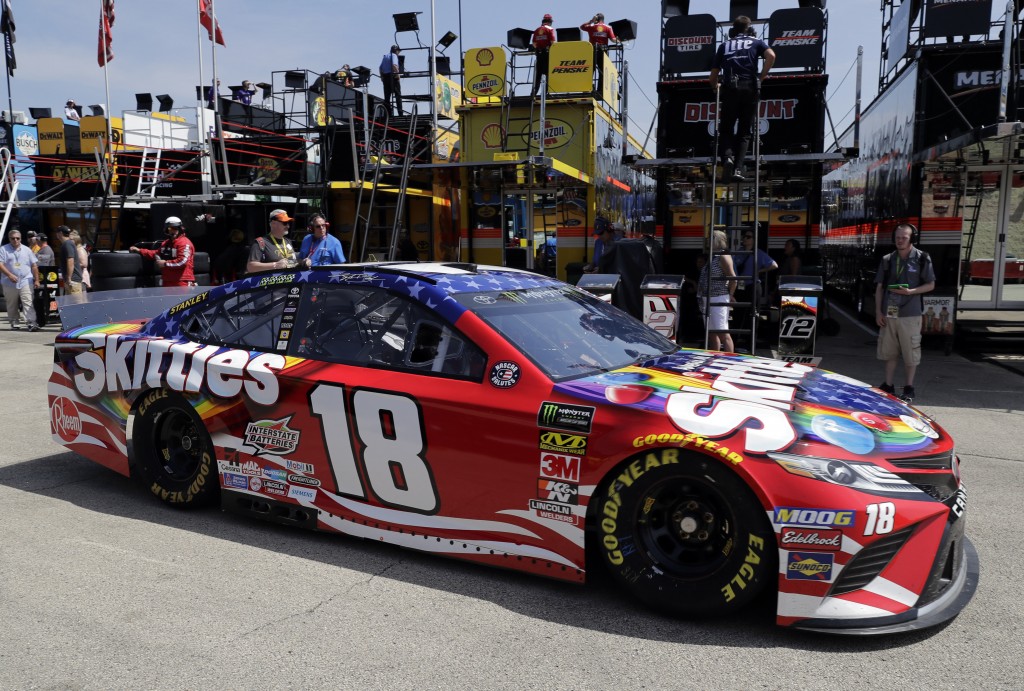 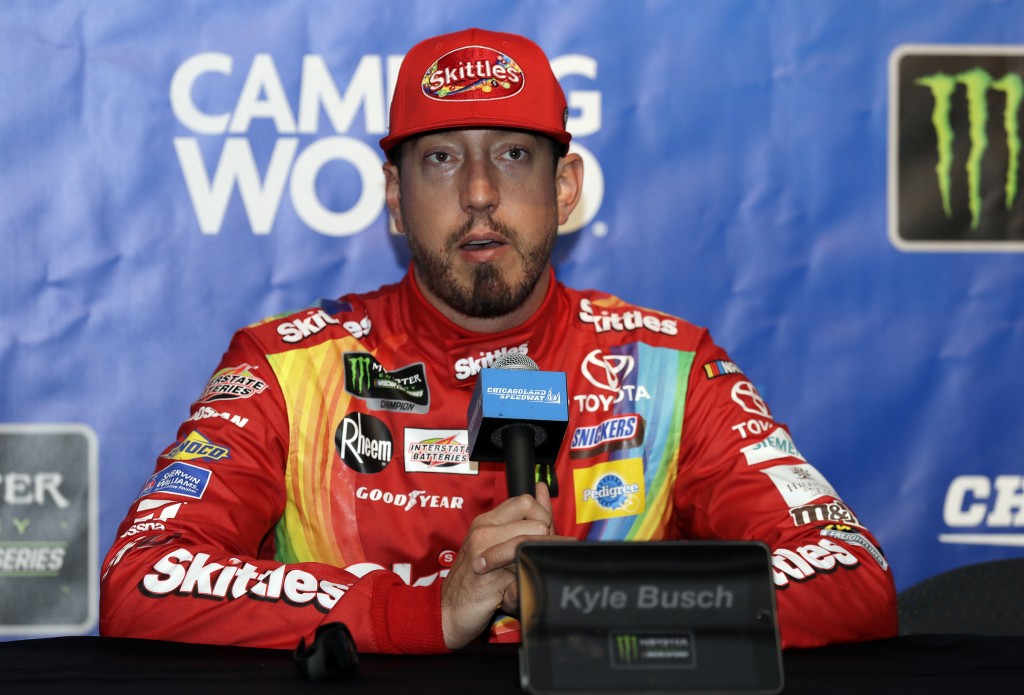 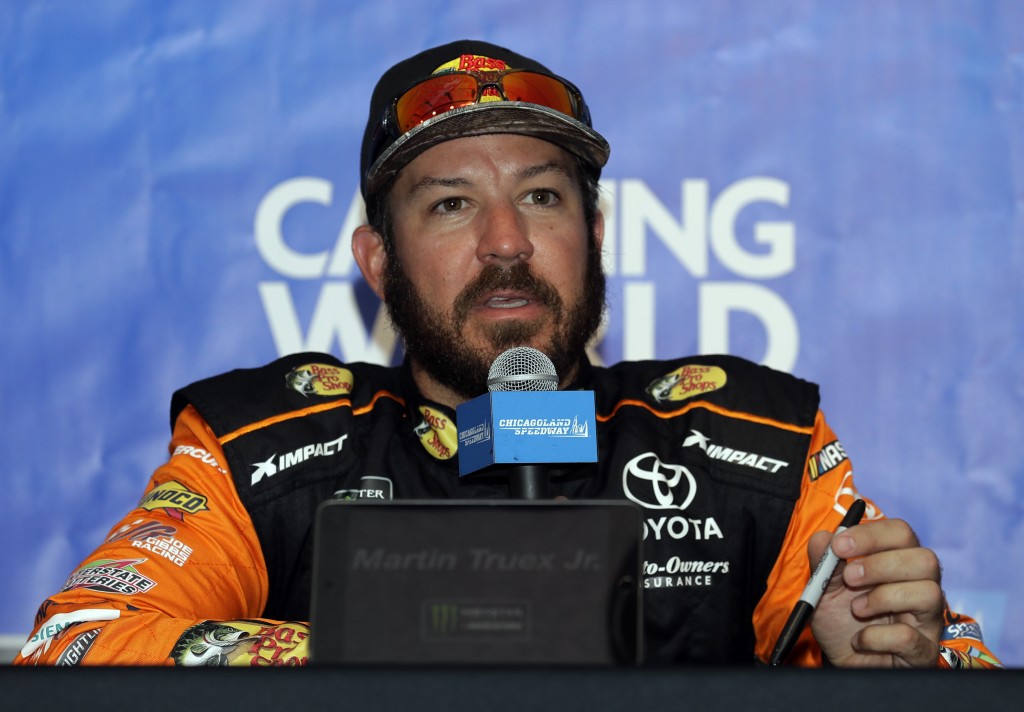 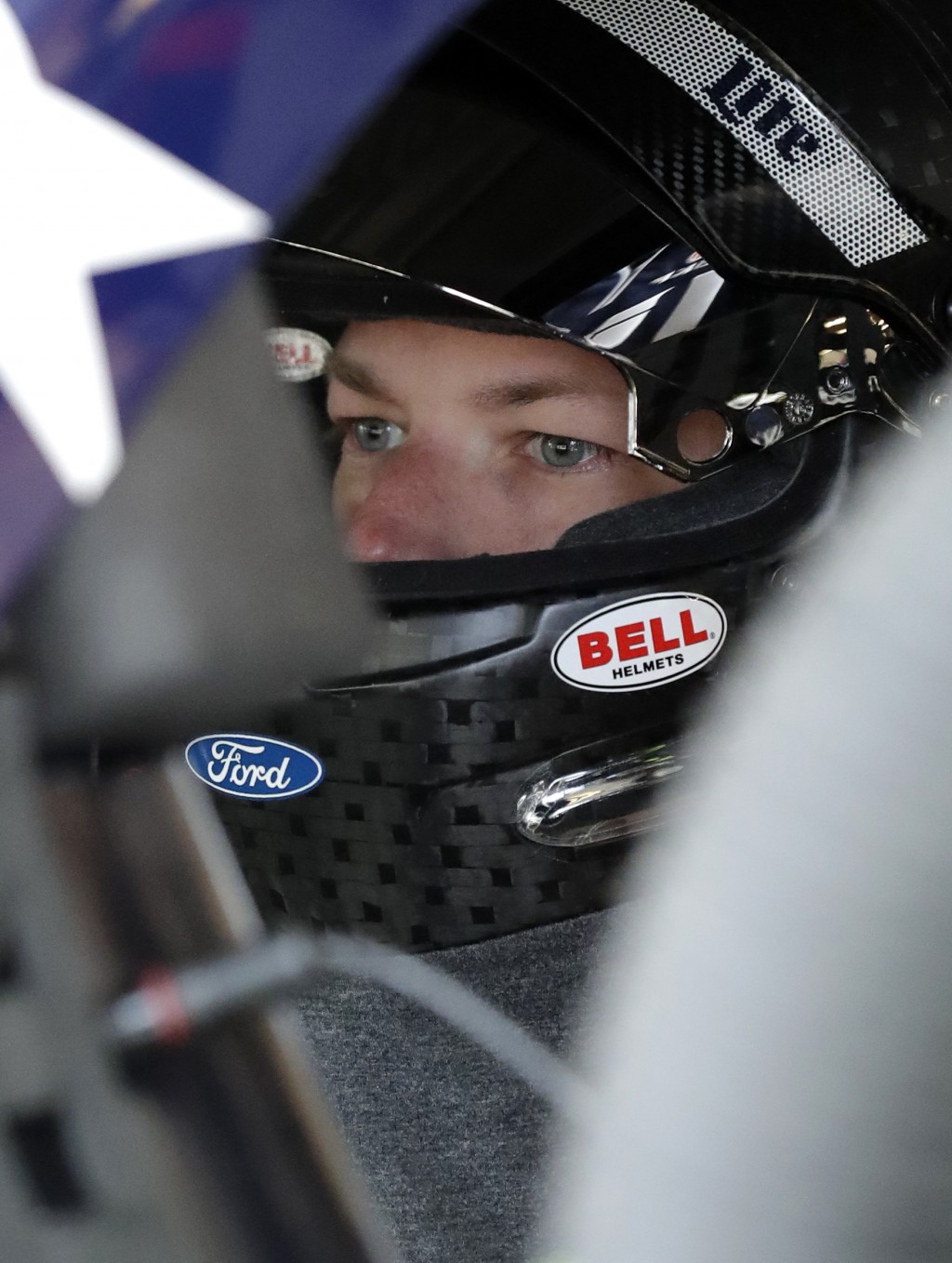 JOLIET, Ill. (AP) — When Kyle Busch looks back on last year's dramatic finish at Chicagoland Speedway, nothing in particular stands out to him.

He remembers every little detail.

Moving into the lead. Getting slowed by lapped cars at the back of the field. Winning a last-lap duel with Kyle Larson.

"It was an iconic finish, a very, I'd say, dynamic finish, that just will be known and recognized for a long time," Busch said.

NASCAR would love to see a similar show when the Cup Series returns to the bumpy 1.5-mile oval on Sunday. But the frantic final seconds of last year's race have been more of the exception than the norm for its top series, so much so that NASCAR overhauled its competition package in an effort to create more drama this season.

With the new rules in place and more warm weather in the forecast at a track that has room for drivers to move around, the potential is there for another memorable finish at the suburban raceway.

"I think it definitely sets up as a good track for a finish like that," said Martin Truex Jr., a two-time winner at Chicagoland. "There is multiple grooves and the package this year has done what they wanted and expected. It has brought us all closer together. It is going to be hot and slick tomorrow. That will help us put on a good race. We will just have to see how it plays out with this package."

Busch was in front with about 40 laps to go last year when a hard-charging Larson started making his way through the field. Larson brushed up against the wall with seven laps remaining, but he kept going and Busch had some trouble with a couple of lapped cars.

"He got into my quarter panel and put me in the wall and then after that, it was gloves off," Busch said. "We were on after that."

Busch's victory after qualifying 16th last year continued a familiar pattern. Chicagoland has the highest average start for race winners among active Cup Series tracks at 14.94, easily clearing New Hampshire in second with a 12.23 average start, according to Racing Insights.

"Sometimes the cars that don't qualify very well have better race setups," Joey Logano said. "They have something that's going to make the tires last longer, and that could be the reason why you see that, is this track wears tires out a lot."

Logano's lead in the series standings was trimmed to one over Busch after the Penske driver finished 23rd last weekend in California. Truex won on the hilly road course at Sonoma, and Joe Gibbs Racing teammate Busch was the runner-up.

Team Penske and JGR have dominated so far this season, and there is no reason to believe that trend will slow down this weekend. Busch, Truex and Denny Hamlin have combined to take the last four races at Chicagoland in Toyotas, and Penske's Brad Keselowski won at the track in 2012 and 2014.

If it comes down to the very end again, well, that's just fine with Busch.

"It's a shame that we don't have finishes like that each and every week," he said. "We'd have people waiting in line for grandstand tickets if we did, but it only comes along once every so often. Hopefully we can continue to put on good races like that on though."