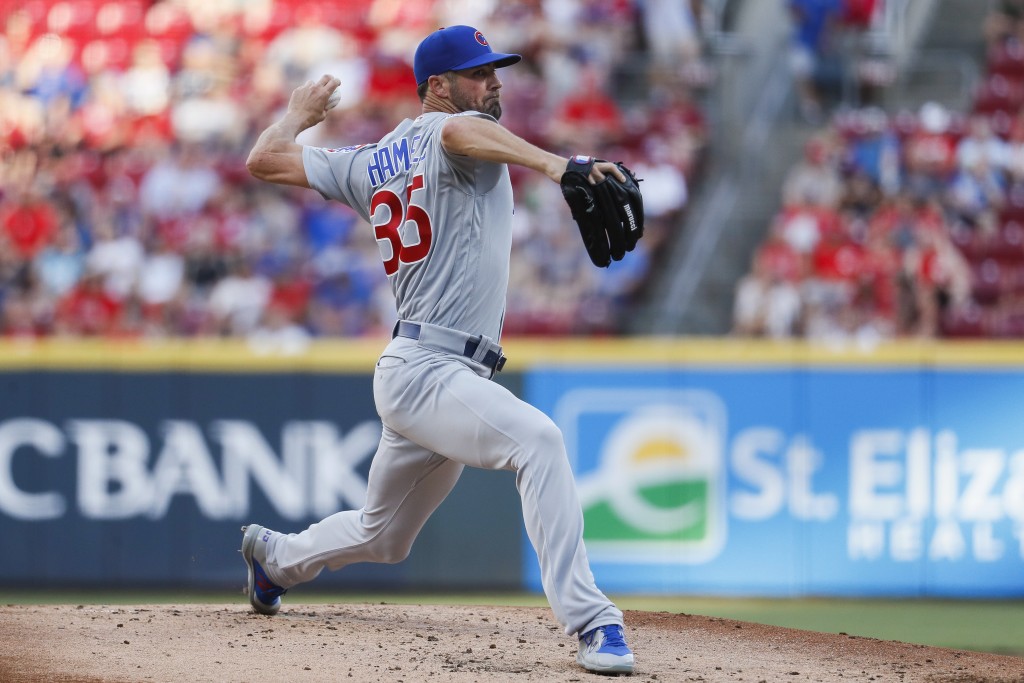 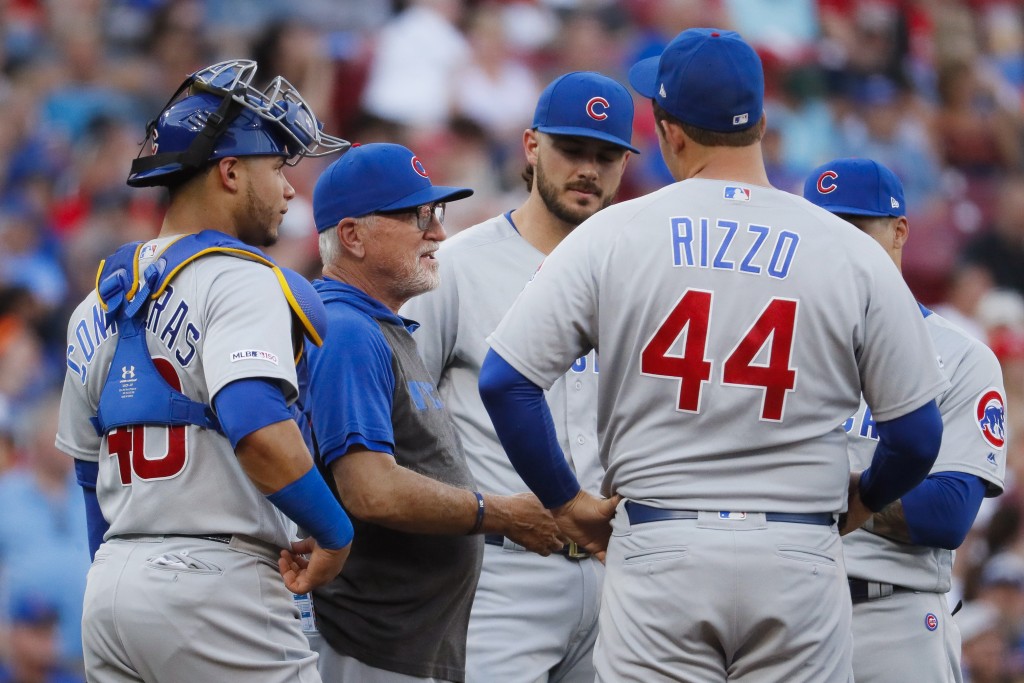 CINCINNATI (AP) — The Cubs put left-hander Cole Hamels on the injured list Saturday, a day after he left a game with discomfort in his left side, and designated outfielder Carlos Gonzalez for assignment.

Hamels came out after one inning of a 6-3 loss to the Reds in the series opener Friday. He's scheduled for an MRI on Monday to determine the severity of the injury, which cost the Cubs their best starter lately.

Chicago called up relievers Dillon Maples and Rowan Wick from Triple-A Iowa to stabilize the bullpen. Manager Joe Maddon had to use four relievers after Hamels left the game.

Gonzalez signed a minor league deal June 1 and was called up two days later. He batted .175 in 15 games.