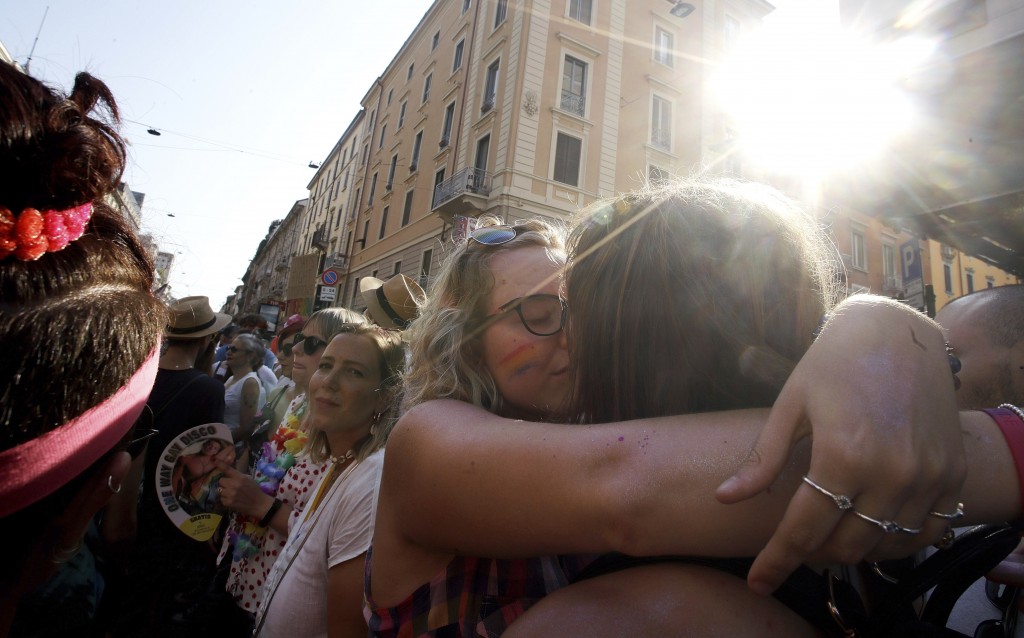 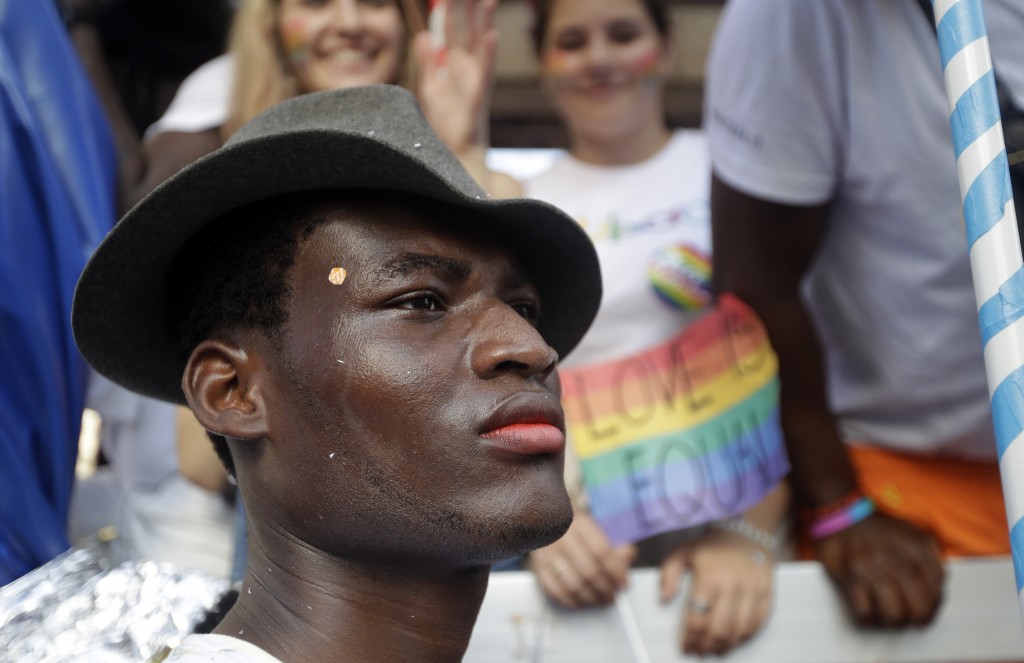 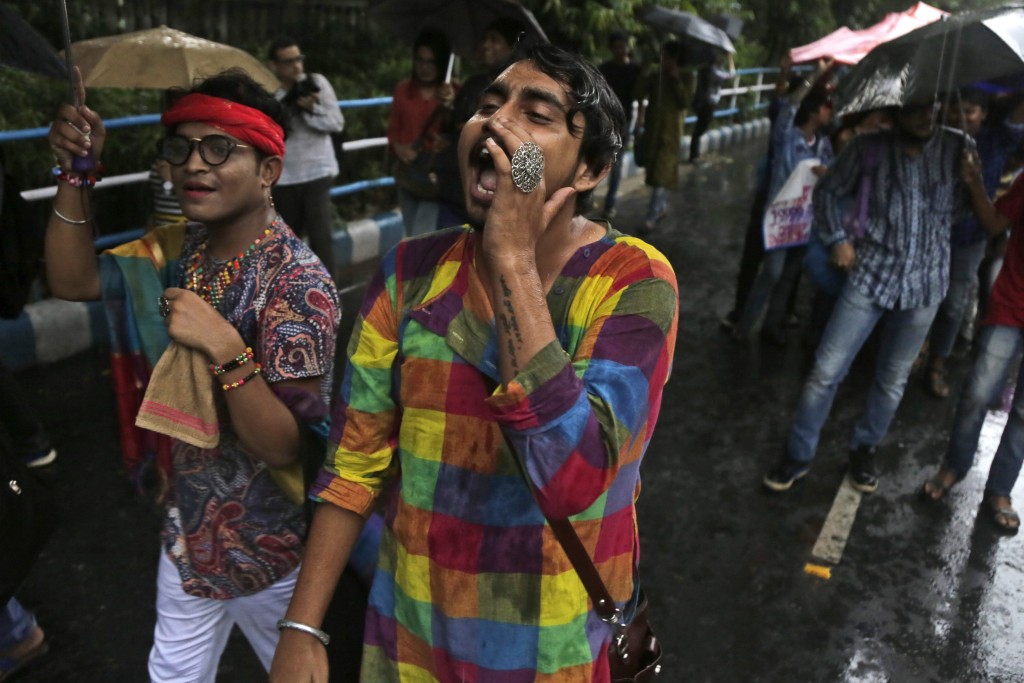 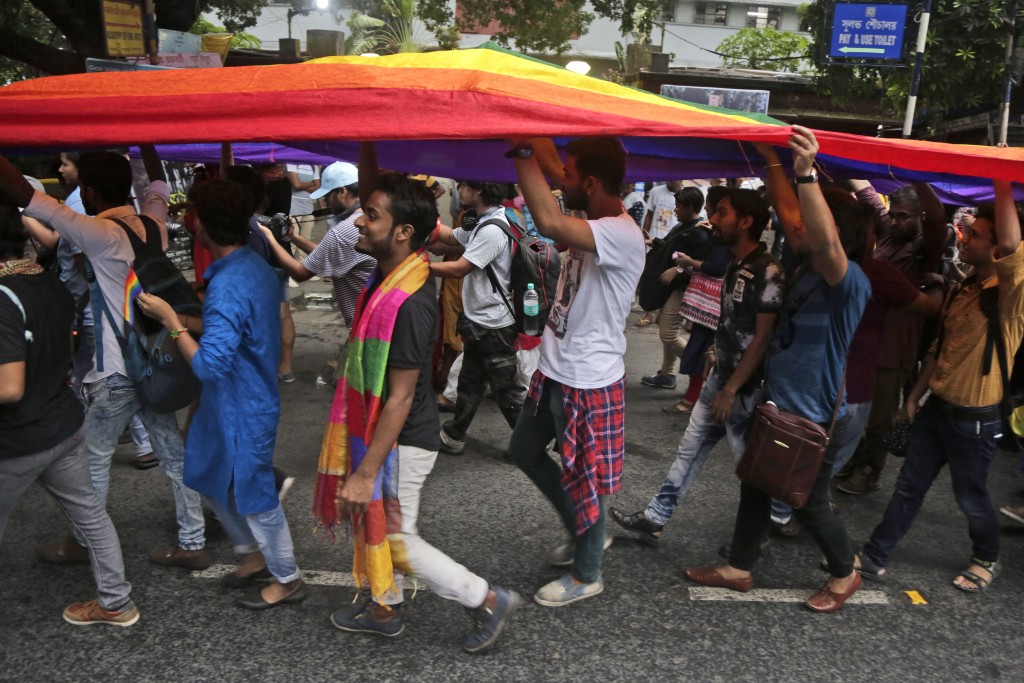 MEXICO CITY (AP) — Thousands of people have turned out for gay pride celebrations across the world, including a boisterous march through the Mexican capital.

Rainbow flags and umbrellas swayed and music pounded as Saturday's march along Paseo de la Reforma got underway, with couples, families and activists seeking to raise visibility for sexual diversity in a country still plagued by macho attitudes.

Same-sex civil unions have been legal in Mexico City since 2007, and gay marriage since 2009. A handful of Mexican states have followed suit, and same-sex unions are supposed to be recognized nationwide.

Other LGBTQ celebrations took place from India to Europe, with more events planned for Sunday in New York and elsewhere around the globe.