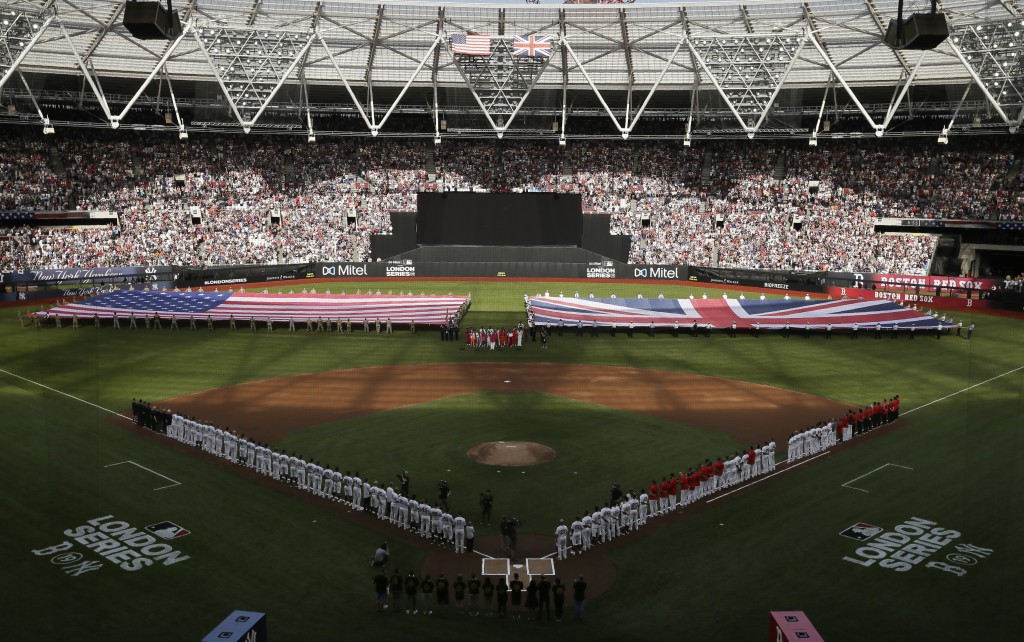 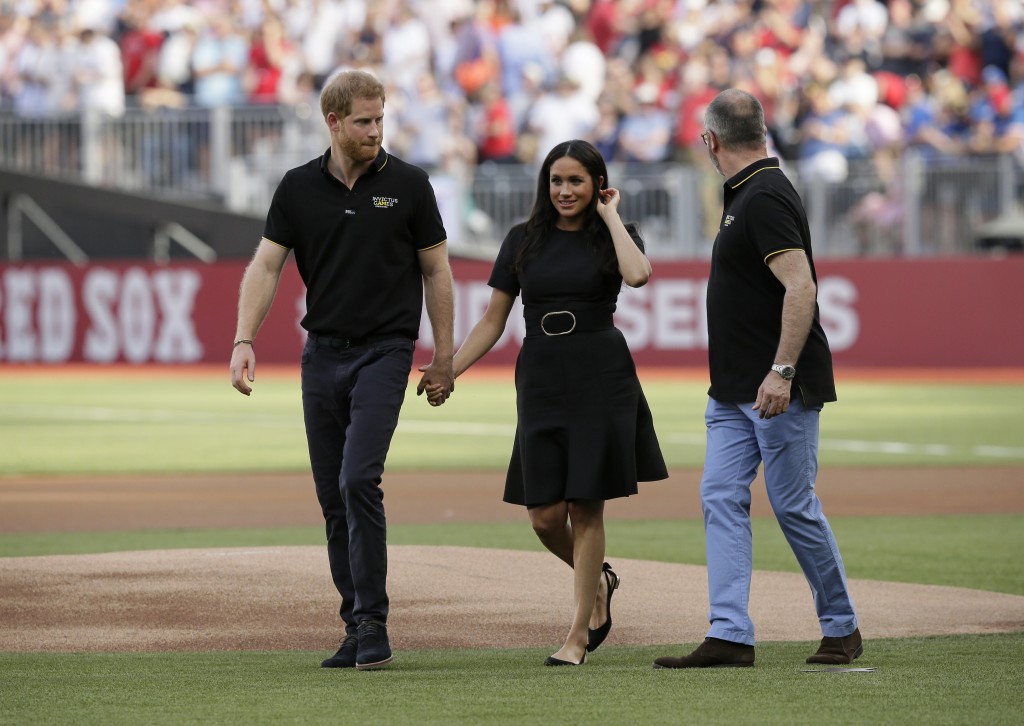 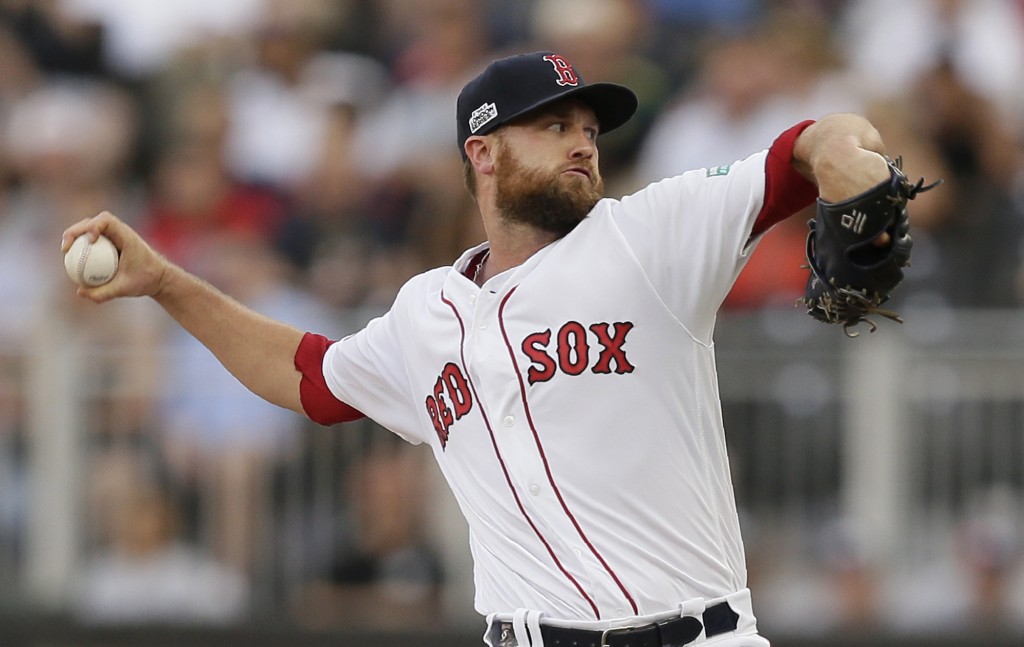 The shot came during a 27-minute top of the first inning Saturday night when the New York Yankees batted around against the Boston Red Sox.

Hicks drove a changeup from Rick Porcello 386 feet over the Boston bullpen in right field. The two-run drive on Porcello's 33rd pitch gave the Yankees a 6-0 lead just one out into the game. Porcello was then relieved by Colten Brewer, marking the shortest outing of his 324 career starts.

New York extended its big league record of consecutive games with a home run to 30.

DJ LeMahieu singled leading off, and Aaron Judge flied out to center fielder Jackie Bradley Jr., who fought off the sun to make the catch.

Luke Voit hit a foul pop that Michael Chavis let drop after making a long run to the fence behind first base — Olympic Stadium has more foul territory than any regular big league ballpark.

Voit followed with an RBI double, Didi Gregorius hit a two-run double and Edwin Encarnación doubled in another run. Hicks followed with his sixth home run.