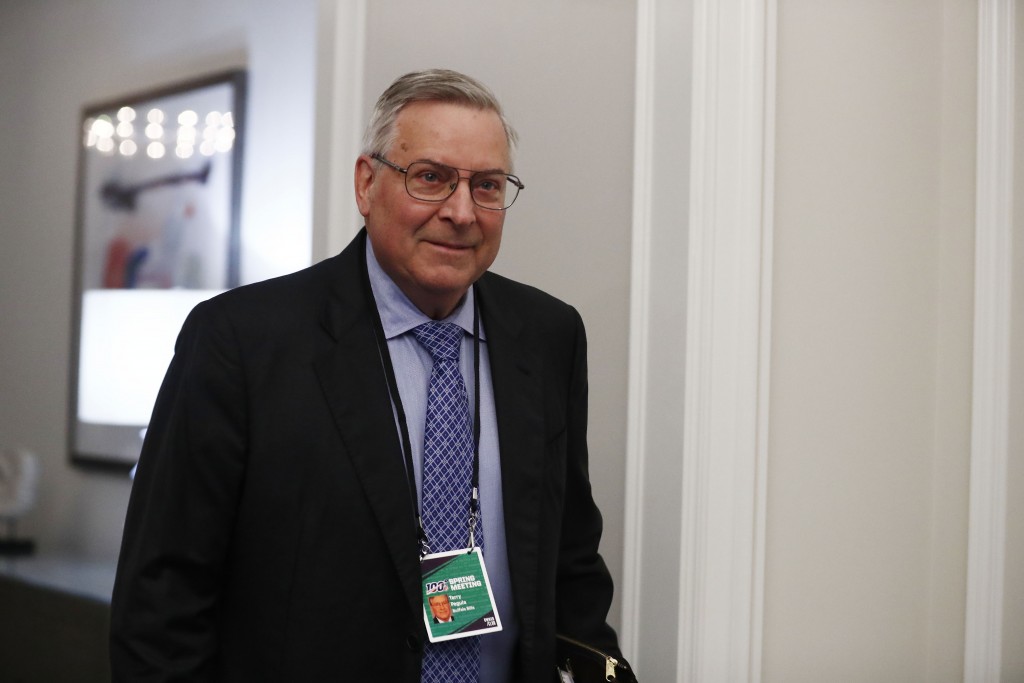 He cites new coach Ralph Krueger and a young talented core of players, led by captain Jack Eichel, as reasons to be optimistic during an interview with The Associated Press.

Though saying he follows a philosophy of never being content with where he is in life, the 68-year-old Pegula stressed he's an optimist by nature and refuses to give in to frustration.

Acknowledging that mistakes were made, Pegula says he doesn't take the Sabres' "poor results" personally and believes "everything's pointing up."

Very little has gone right for Pegula, who also owns the NFL Buffalo Bills, since purchasing the Sabres in February 2011.

The team has finished last in the overall standings three times in six years and have a franchise-worst eight-year playoff drought — the NHL's longest active streak.