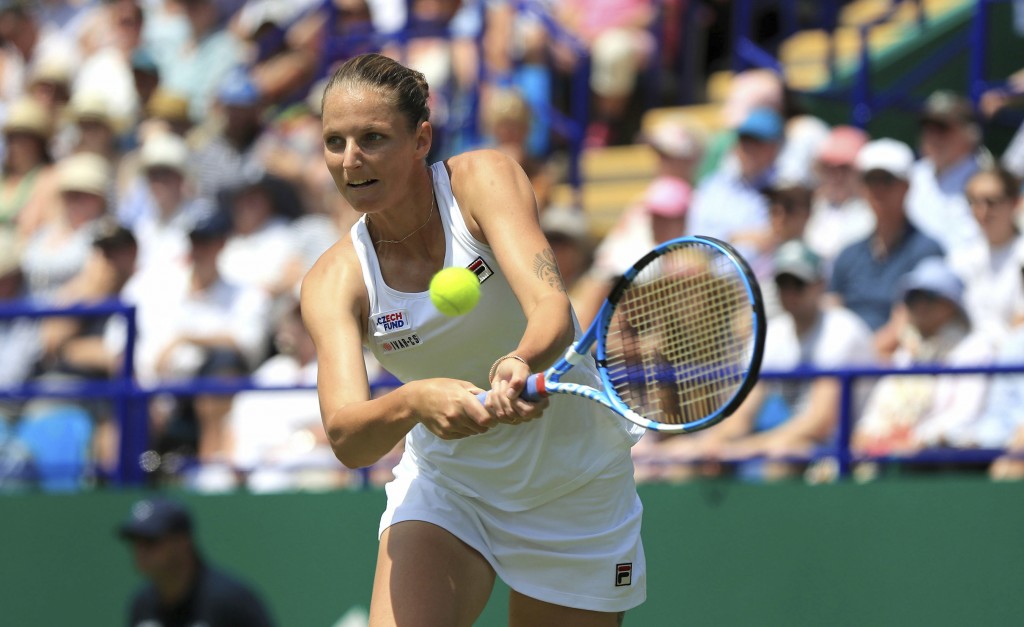 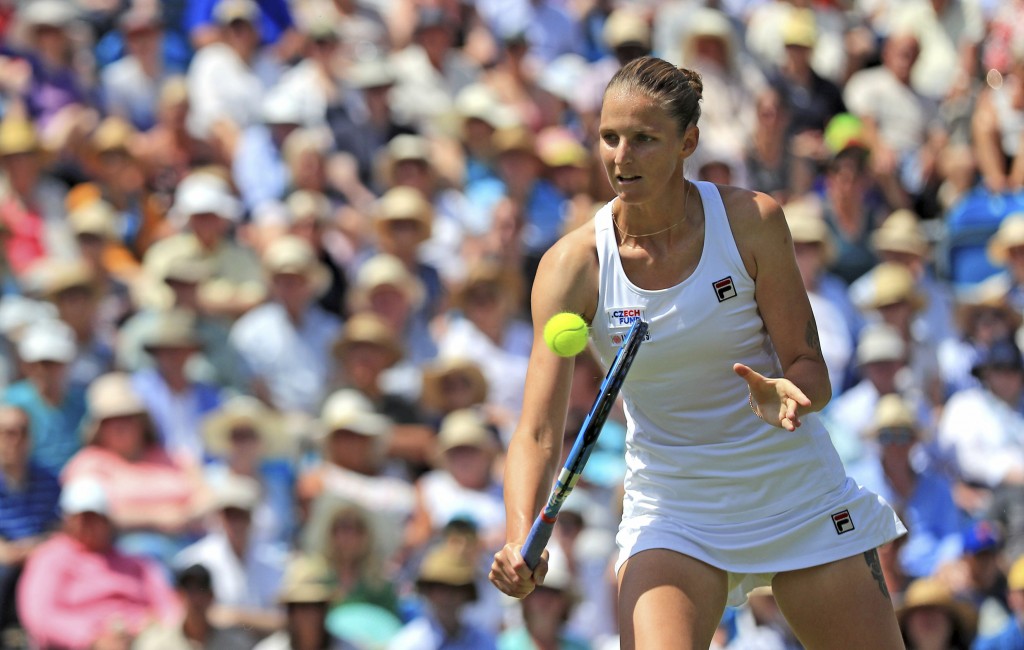 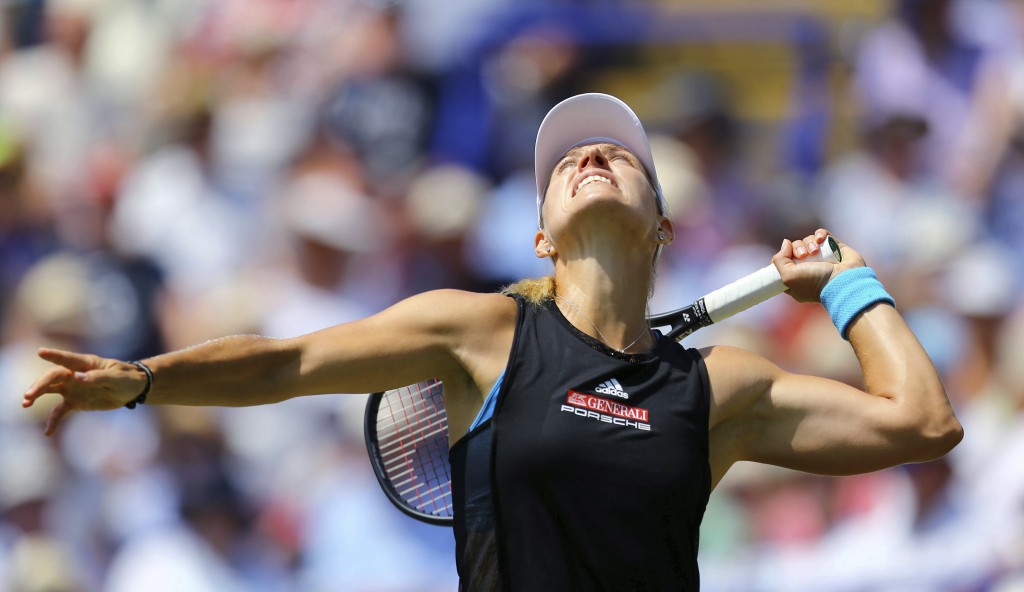 The No. 3-ranked Pliskova took the first set in just 31 minutes with three service breaks Saturday, and held on to an early break in the second to win the title.

Pliskova didn't drop a set all week in Eastbourne, and dropped just 19 games across five matches. She's never gone further than the fourth round at Wimbledon.

Pliskova previously won Eastbourne in 2017, a year after losing the final. Kerber has lost all three finals she has played at the Wimbledon tuneup.