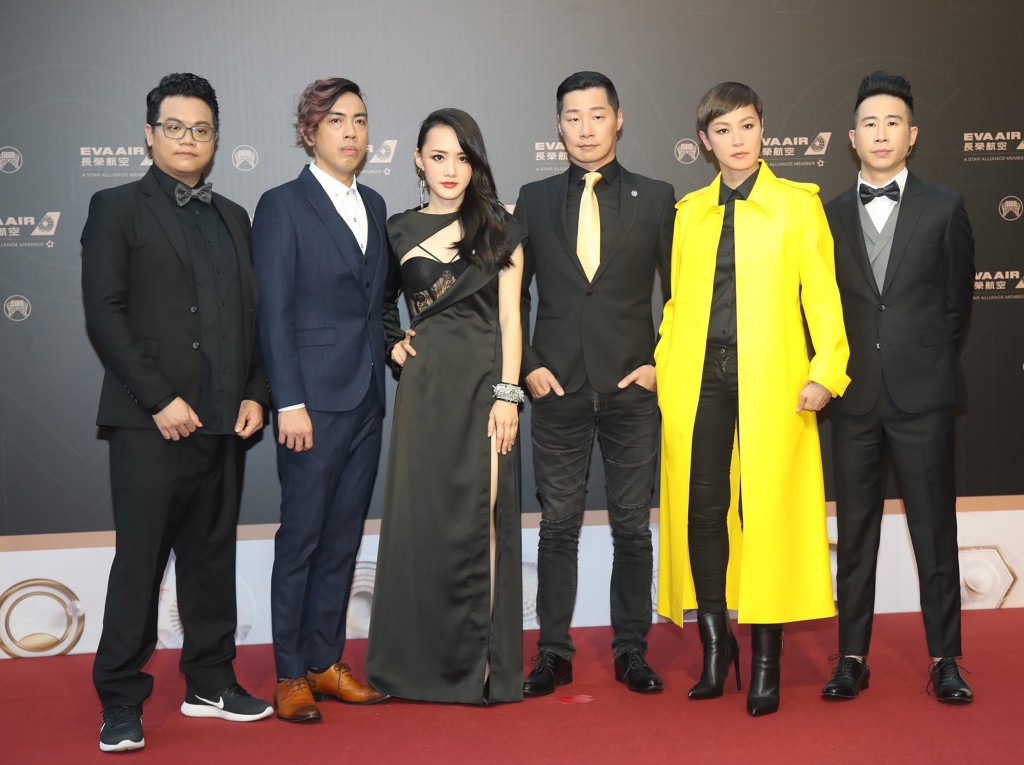 The awards, celebrating their 30th edition, are one of the top ceremonies of the year for Chinese-language and Taiwanese popular music around the world.

Ho has been noted for her activism on a range of issues, from gay rights to democracy and opposition to Chinese meddling in her native Hong Kong. Massive protests over the past few weeks forced the authorities in the territory to suspend – but not withdraw – the proposal which many believe could have seen China seek the extradition of political opponents.

As the leaders of world powers including China gathered in Osaka, Japan, for the G-20 summit, the activists took their opposition to the extradition bill worldwide, taking out ads in some of the world’s most prominent media and holding protests overseas, including at New York’s Grand Central Station.

As if to underline her support for the cause, Ho wore a yellow coat, the color being representative of protest actions in Hong Kong. Her clothes also memorized the death of a man in a yellow plastic rain coat during recent protests, the Central News Agency reported.

She was accompanied on the red carpet by the members of Taiwanese rock band Chthonic, including Freddy Lim (林昶佐), also active in human rights and elected legislator for the New Power Party.