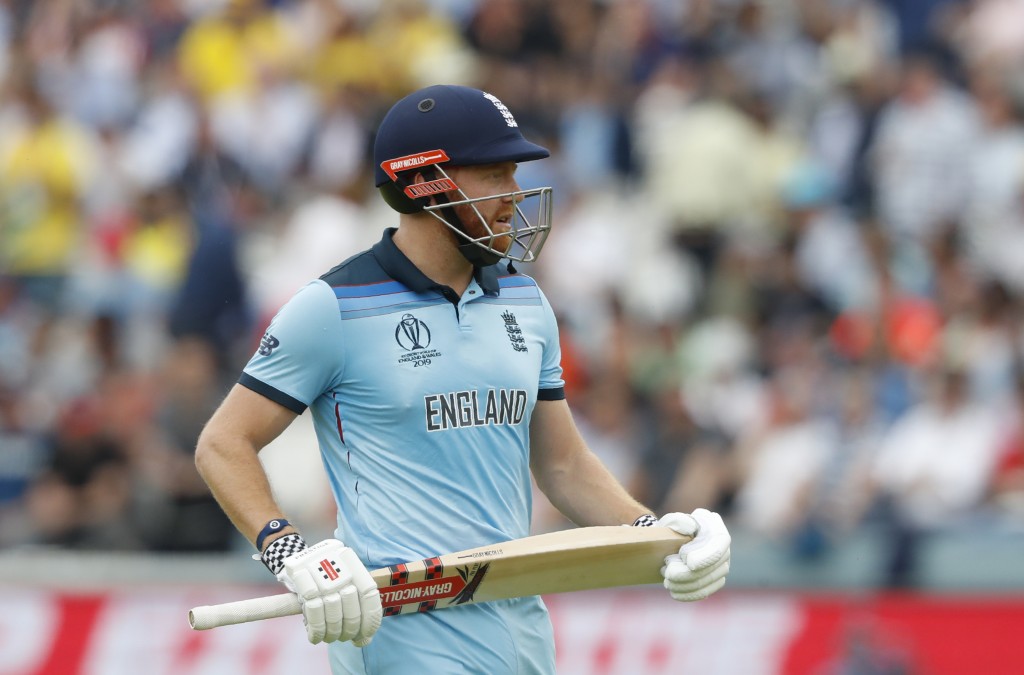 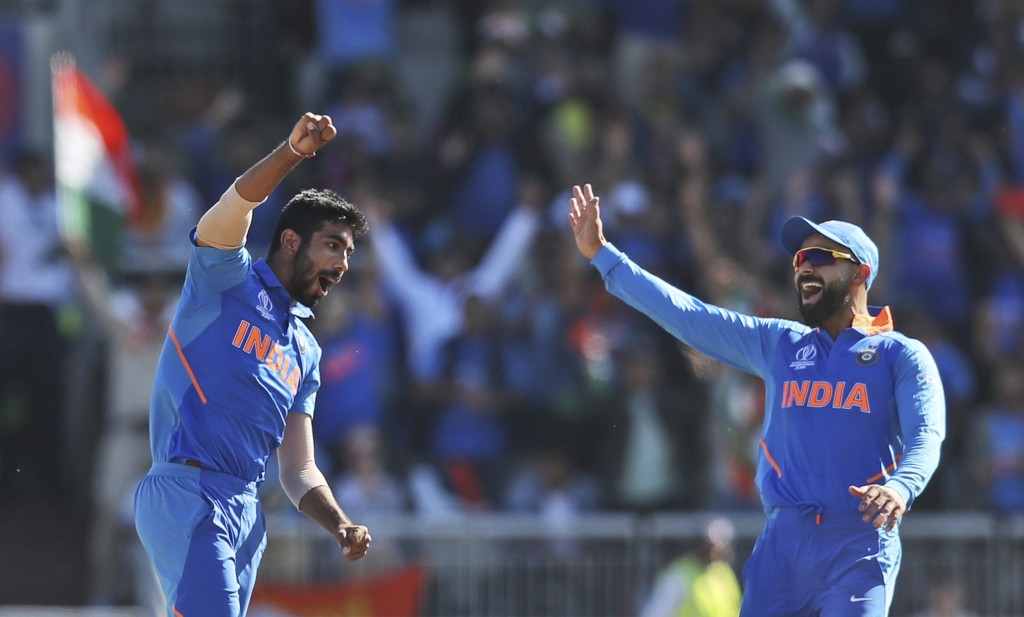 England can rely on playing its must-win game in front of the noisiest, most passionate, drum-banging, trumpet-blasting cricket fans in the land who will cheer every mistake by the opposition.

But the Cricket World Cup hosts will also have some supporters of its own in Birmingham.

India's so-called Bharat Army fans are expected to outnumber England's Barmy Army supporters in a Sunday sellout at the around 25,000-capacity Edgbaston in what will feel like a home game for India.

India, which has been dominant throughout the tournament apart from one close-call against winless Afghanistan, will join Australia in the semifinals with a win. It has 11 points from six games.

England was ranked No. 1 at the start of the tournament and was the early title favorite. Eoin Morgan's team is not out of contention if it loses to India, but its fate will no longer be in its hands, and its dreams of a one-day international cricket revolution potentially over. Failure to advance by what was widely seen pre-tournament as the finest-ever England ODI team — skewing rivals with a surfeit of six-smacking skills — would be a hard blow to take.

And hard blows have been partly blamed for England's predicament so far with its super-aggressive approach — and alleged no Plan B — often wasting chances of taking singles and 2s, and innings-building in a more modest way. The team lacks the strategic finesse in one-day internationals that India has thanks to inspirational captain Virat Kohli.

Questions are again being asked over England's tournament temperament. It has the record for the highest ODI score of all time with 481-6, set in a 242-run destruction of an below-strength Australia lineup last year. That total is 64 runs higher than the record World Cup score of 417-6 set by Australia against Afghanistan in 2015. But Australia is a five-time champion — and that's five more titles than England has in its unused World Cup trophy cabinet.

India has put in more of a collective performance than England, as evidenced by not having a single player so far in the tournament's top five of most runs, highest score, most wickets and most dot balls.

England has Joe Root at No. 4 with 432 accumulated runs, Jason Roy and Eoin Morgan 2nd equal and 4th with highest individual innings scores of 153 and 148, Jofra Archer No. 2 with 16 and Mark Wood No. 5 with 13 on the list of most wickets, and Archer third on the list of most dot balls delivered (236). India has not lost a game, England has lost three.

Despite these individual achievements, unease is starting to emerge with batsman Jonny Bairstow reacting angrily to former England captain Michael Vaughan's criticism by claiming some people in England want the team to lose. Vaughan used social media to reply, saying "It's not the media's fault you have lost three games."

Conditions are set to be mostly dry and spin-friendly, more to India's advantage than England's. But don't write off a severely wounded England just yet.

Jos Buttler, playing a more conciliatory role than Bairstow, told the BBC that the team has kept its self-belief and "we have a chance of doing something very special."